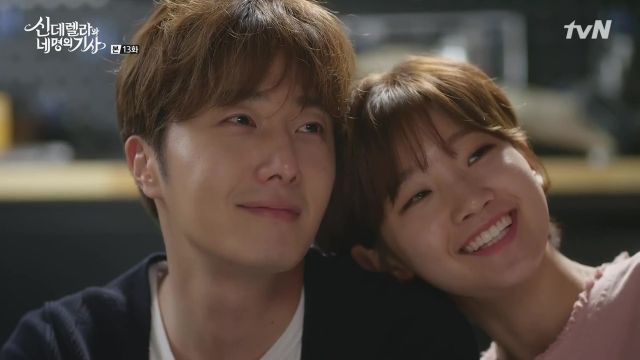 The adorable manifestations of a mutually shared love never last long and that between Ji-woon and Ha-won lasts the length of this episode before its conclusion promises big changes on all fronts.

Ha-won has quite conveniently forgotten her contract with CEO Gramps that contains the "no dating" clause, and now it comes back to get her. After only a bit of happiness, she and Ji-woon are caught not just by the helpful Seo-woo, but by CEO Gramps himself who tells her to break up and stay, or choose love and ship out with no money. On top of this contract-backed ultimatum, the back story between Hye-ji and Hyun-min finally comes out and they issue a final split between themselves as well. Their whole storyline is incredibly dull. Had we known more about them earlier in the drama it would be much easier to root for them. Instead, they seem to be merely going through the motions rather than suffering a painful love. 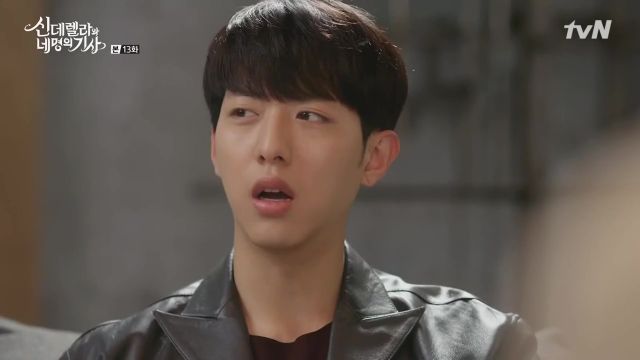 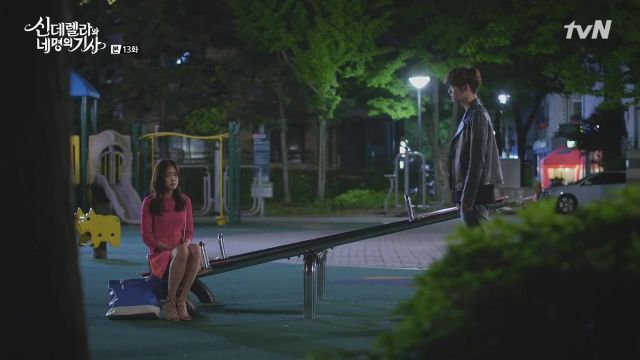 Seo-woo is thrown a bone in the form of Ha-won's friend and I'm not sure if this will end up being a love line or not. I hope it's just friendship or else there are too many bow tied endings such as the sudden turn around by Ha-won's father. He discovers that his wife never cheated on him and has a personality switch, deciding to punish his cruel second wife and daughter and apologizing to Ha-won. While I am glad for Ha-won, the whole thing was way too easy and pat. It makes like of Ha-won's suffering for all of those years. To top it off, he doesn't even bring her home. One great outcome of this was watching evil step-mom and step-sister sleep in the same conditions they made Ha-won sleep in.

CEO Gramps has always had a dark side that I often pointed out in the earlier episodes. He considers money the only tool and power and the only thing to matter besides blood relations. It pushed Ji-woon's mother out, manipulated Seo-woo and Ji-woon into Sky House, brought Ha-won on board, and is now used to throw her out should she not follow CEO Gramps' bidding. I think it will come back to get him, especially since Ji-woon has discovered that his mother suffered at the hands of Gramps at Sky House. Compounded with this is the fact that CEO Gramps now knows there is a relationship between his newest wife and Yoon-seong. Yoon-seong may finally have a greater role to play yet! 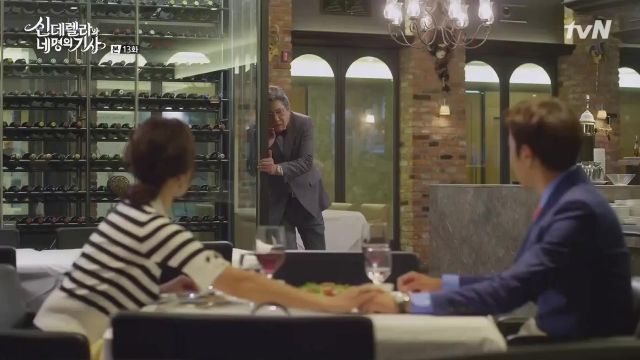