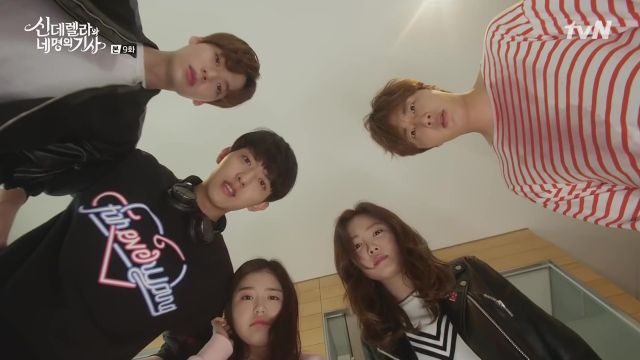 Love is in the air and with that love comes jealousy and complicated love lines. In a story as cute as this one those love lines aren't heinously annoying - just a tad annoying. The pairings of the Kang cousins and Ha-won are charming, and I like how Yoon-seong is slowly being integrated into the texture.

Ha-won hurts herself this episode, which inspires a lot of reverse harem servitude and stirs up a lot of feelings. What makes these rather trite plot mechanizations so endearing is that the puppy love is believable and the chemistry between actors is sincere. Ha-won and Ji-woon genuinely enjoy each other's company and we get to see that. Their relationship isn't just made up of jealousy and pining. The same is true of Ha-won's relationships with all of the cousins. They spend time together, get to know each other. It's not just physical attraction. 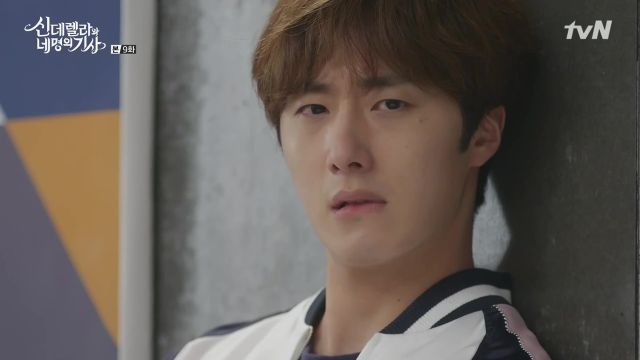 Contrast all of that chemistry with Hye-ji and it highlights that this character has less personality than a paper bag. She is so dull, selfish, and useless aside from acting as a second lead. It's sad because I love the childhood-love-gone-wrong storyline she shares with moody lady's man Hyun-min. His selfishness does not make their love line anymore exciting. Rather than using Ji-woon and Ha-won to battle each other, I'd love some genuine interactions between them that don't involve manipulation.

CEO Grandpa has cancer, of course. He also won't tell his family about it, of course. I feel like his character was diluted from the entitled man we met in the beginning. Perhaps illness changed him, but it seems like he's been suffering from it for a while. This is exactly the kind of thing that could bring his family together - the cousins could possibly come together to support him in his time of need. It may be Ha-won's last task, to convince them to be there for him. Perhaps one might offer his kidney to gramps willingly. 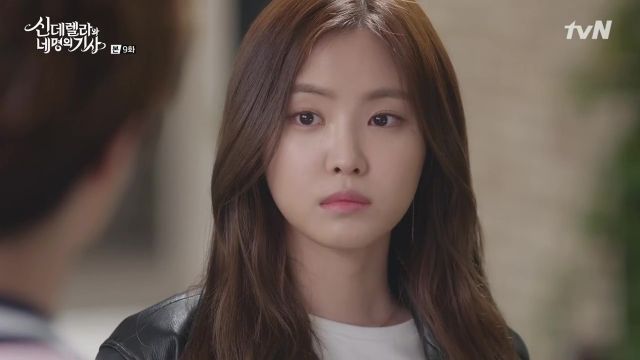 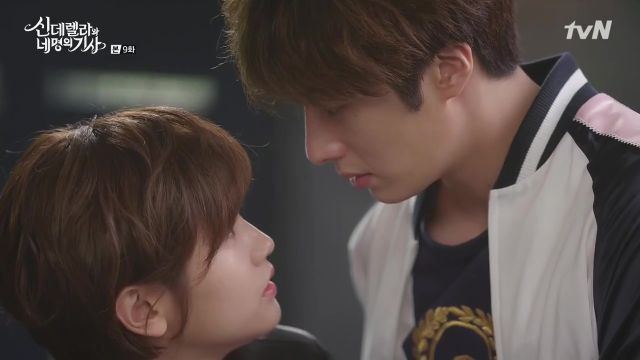 The cliffhanger this episode was just ridiculous. The use of Hye-ji to stir up emotions is silly. Ha-won admires her for her tenacity, but Hye-ji does not display tenacity. It is selfishness. I want to see this young woman grow up and learn to rely on herself rather than using other people.

In any case, I'm looking forward to more romantic hi-jinx that are most certainly coming our way.