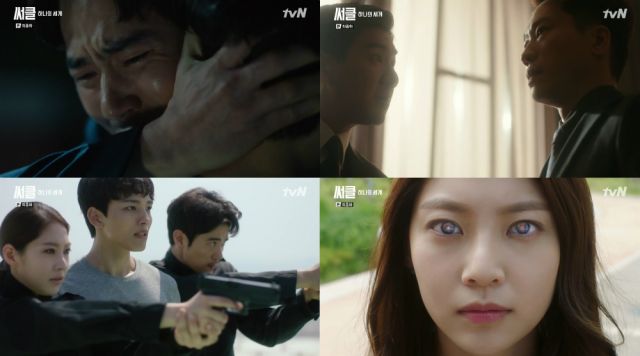 It is closure o'clock and our characters have to work for it. With Dong-geon and Human B in pursuit, the team must come up with a plan for exposing his wrongdoings while keeping everyone safe. There are hugs, there are tears, there is punishment and redemption as the system of control collapses before everyone's eyes. It has been a long journey for everyone and who knows what the future still holds?

The final episode is essentially a big chase sequence and after so much has been established and resolved, this is more than enough. Our villains pay for their sins in "dramaproppriate" ways, the system collapses and the fight continues. History repeats itself because humanity changes slowly and needs every little push. We have those who cannot be saved, those who have seen the light and carry the torch forward and those who are just happy to have peace. 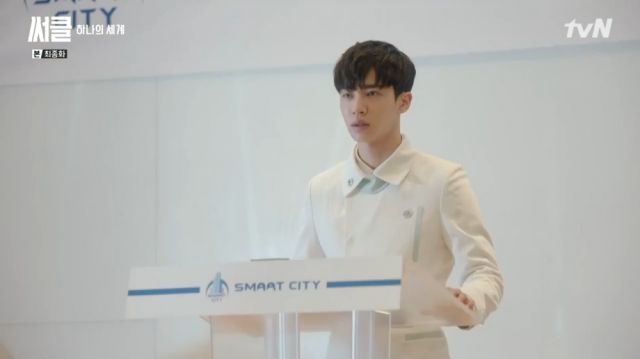 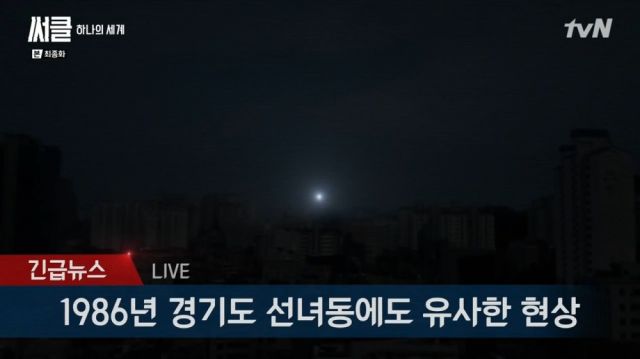 I know many will be eager for a second season I am most certain will never come given the first one's lack of popularity, but I am actually okay with this ending. Byeol's (Gong Seung-yeon) nature as an alien has never really been the focus of the series. Even her technology is not the main idea. This is a drama about two brothers who love each other and about the value of our memories in who we are. It is also one about the importance of having the freedom of choice over our own lives.

The series continues to not pick a side on the argument of what makes us human and what makes each person themselves, and Jeong-yeon's words make this clear. This outcome is the journey of these characters and these characters feel like what they have now is enough. It does not matter who Woo-jin (Yeo Jin-goo) is or was. This is Woo-jin to them and they have defeated their own demons by doing what they have always felt is right, whether we like or accept it or not. 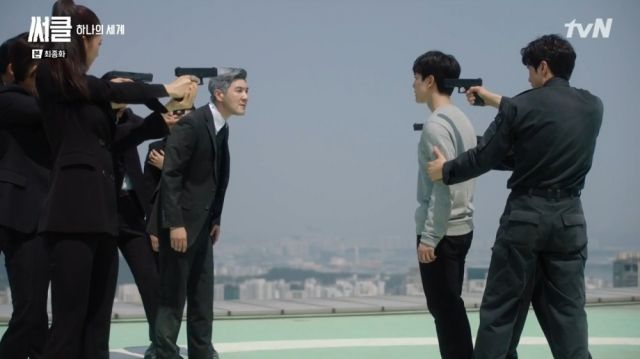 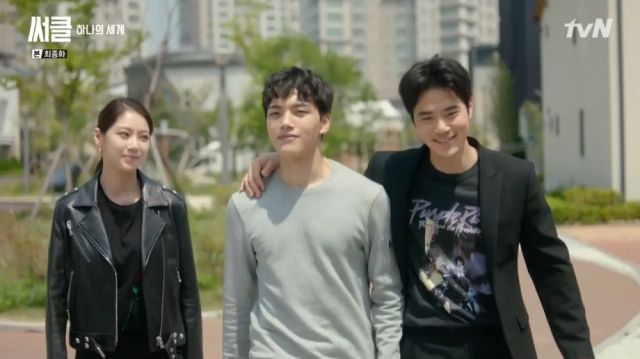 I do have my complaints with "Circle" and its antagonists are the biggest. Dong-geon's (Han Sang-jin) personality transplant when his villainous side surfaced was sudden and his new self so cartoonish that it feels as if he came straight out of another, lesser series. His ridiculous demise fit that cartoonish image a little too well, as I had flashbacks to Wile E. Coyote and had to remove myself from the episode and regain composure.

There are other, minor issues, such as the sudden development of Hyeon-seok (Min Sung-wook), which felt like a way to please viewers without having to kill him. As for the overall series, the only things I truly lament are the lack of interest from local audiences and how rare such a story still is. I hope we will see a day when something like this ranks low on the Korean drama quality bar.