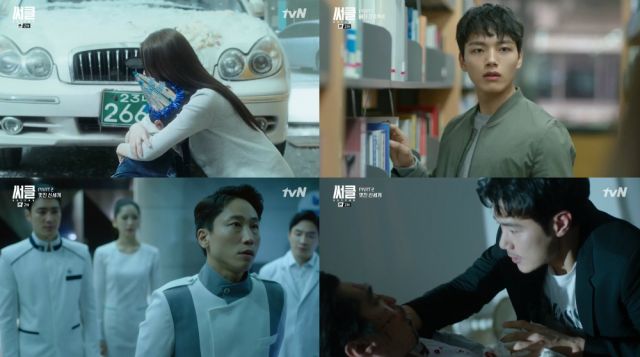 "Circle" once again proves that there is merit to a shorter series with an episode so packed that keeping up and grabbing onto every little tidbit of information is challenging. In 2017, Woo-jin gets a new study partner who challenges his hard-earned normalcy. In 2037, Joon-hyeok dives deeper into the stabilization chip and its true function. It looks like our seasoned hero holds the key to all mysteries.

Whether Woo-jin's (Yeo Jin-goo) new friend is the alien or not is the current mystery in 2017. That and whether her convenient approach during class is deliberate, of course. The episode also takes its time to establish Woo-jin's identity as Joon-hyeok (Kim Kang-woo) and noticing the little details which achieve that is highly entertaining. From the Rubik's cube to pinching a young Lee Dong-soo's (Jung Joon-won) eyelid, the series makes it clear in a fun way. 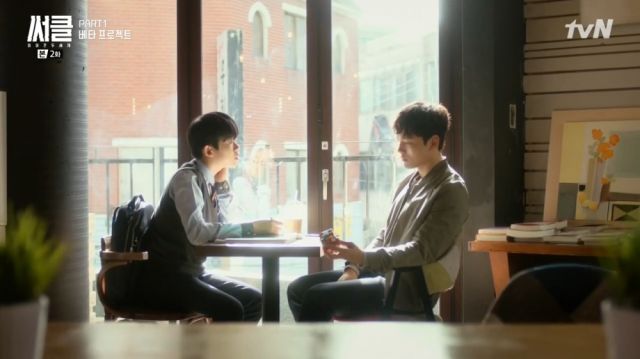 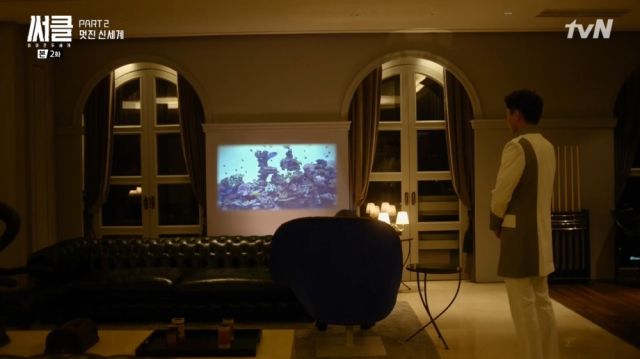 The episode introduces new characters aside from Han Jeong-yeon (Gong Seung-yeon) as we know her and we have the tragic possibility of the grey-haired Human B Chairman being the twins' father. Perhaps he pioneered this technology with the help or the enabling of the alien. Since dramas and science-fiction love exploring the darkness of human nature, however, I wonder if the concept of controlling emotions for avoiding suffering is an entirely human one.

At the moment, we have no idea what the creature's intentions for humans are. All we know is that it has basic protective instincts for someone they may care about. We are not even sure if they are an alien, a time-traveler or simply an engineered human of sorts. We do not even know if they age or self-heal, which keeps Jeong-yeon suspicious. There has to be a significance to the fact that she attaches to the twins, because it feels as if their father is a secondary option. 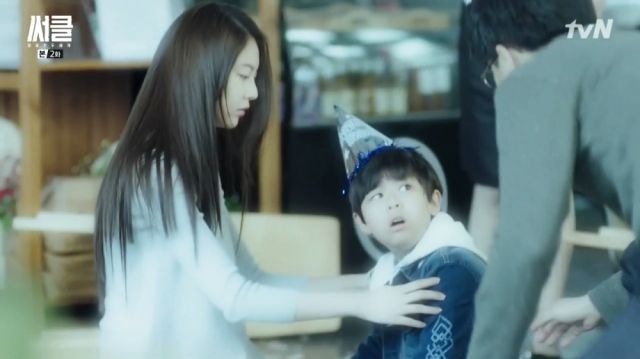 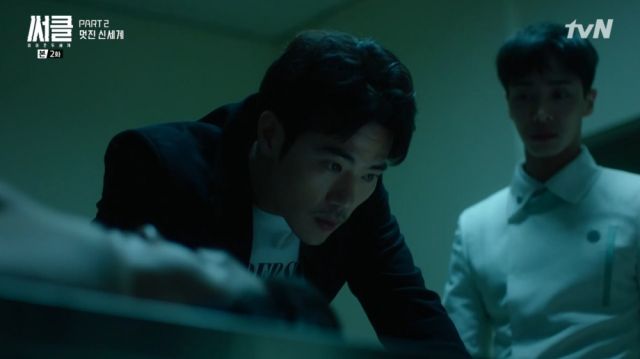 Which leads me to the topic of memory and the sinister truth behind the chip. If Lee Ho-soo's (Lee Gi-kwang) seizures are telling, the chip does not look like it would work past a certain threshold. That leaves only one explanation for the crime statistics. It is not that crimes are not being committed. It is that they are not being remembered after they are. Memories are manipulated to hide reality.

This brings me to the most interesting question. Is Joon-hyeok really Woo-jin and could Woo-jin be the inventor of the emotion suppressing system? Woo-jin's fight with his trauma and his ominous suggestion of erasing memories for healing certainly point to that. Joon-hyeok's personality is different enough to both twins that he could be either and the series teases this so very well. I am pleased and I want more.