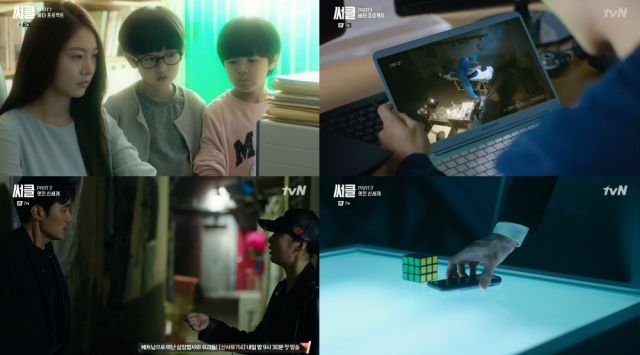 What was once a secret in "Circle" becomes common knowledge and what was once a fear comes closer to reality. In 2017, Woo-jin finds himself right in the center of Professor Han's operation and closer to danger the more he knows. In 2037, Joon-hyeok falters as he struggles with a dreadful possibility and Ho-soo's memories show him a different perspective.

Now that Professor Han's (Song Young-kyu) secret is known to Woo-jin (Yeo Jin-goo) the latter's future is starting to make more sense. Whether he wants to or not, Woo-jin will have to play along in order to be as close to his brother and in order to stay alive. I thought Han was just a crazy scientist, but perhaps he is a foil to Woo-jin, a man who experienced loss and found a twisted way to cope. 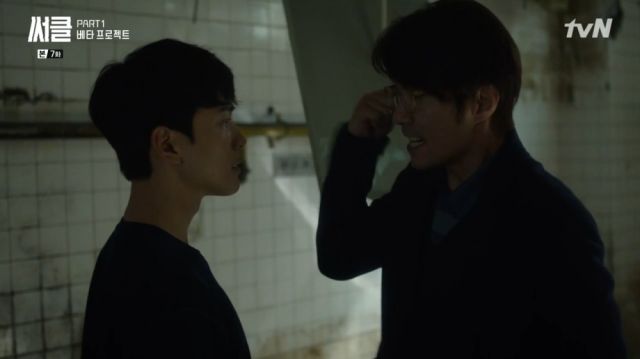 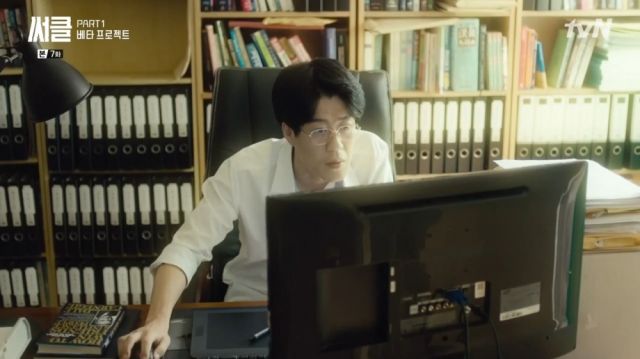 As for Kim Gyoo-cheol (Kim Joong-ki-I), while I expected the twist of him not being bad after all, it does feel a bit forced until we see his reasoning. I do not want a father who makes the right call simply because Dramaland loves redeeming parents. The man abandoned his children and conducted horrible experiments. This is a significant change of heart and I hope that we get to see what brought him to it and that it makes sense for his character. We have enough bad "adults" already. Minister Park's (Han Sang-jin) little friendly act is still not convincing.

Coming to 2037, Ho-soo's (Lee Gi-kwang) wake up call is one I am very satisfied with. I wish the series had made his fragmented recollections clearer, because I had assumed that he had mostly remembered everything due to his strong emotional reactions. The fact that he had not makes his selfishness understandable. He had not remembered his lover as a whole person, only as the horrible memory of her death. His change of heart therefore makes perfect sense and the words that accompany it create a beautiful scene. 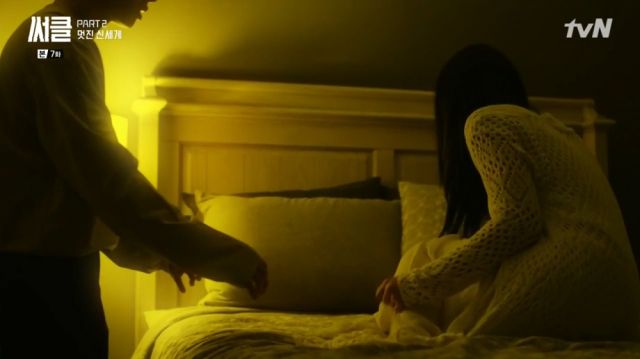 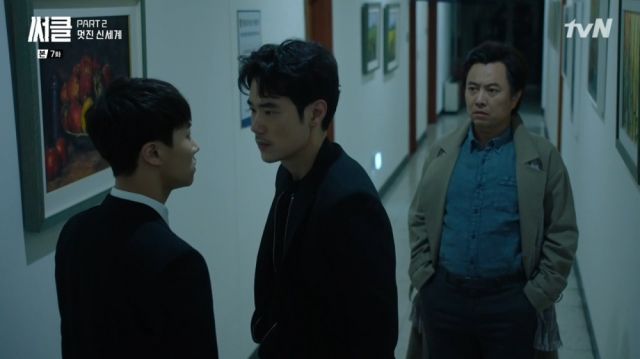 This comes at a time when Joon-hyeok (Kim Kang-woo) desperately needs it. His reaction to the possibility of Woo-jin as the Chairman fits Beom-gyoon as a character. When pressured, he puts on a smile and tries hard to entertain loved ones. It is also heartbreaking to see him look like a lost child when things concerning Woo-jin come up and this reinforces Kim Kang-woo as the right man for the role.

Of course Woo-jin being the Chairman is not a possibility for me at all, because this is fiction and I know how a set up to a twist works. I have my guesses for the Chairman, but he was never included. Is Woo-jin mystery phone man then? I do not think so, since it looks like a trap, but I believe that we will meet him one day.