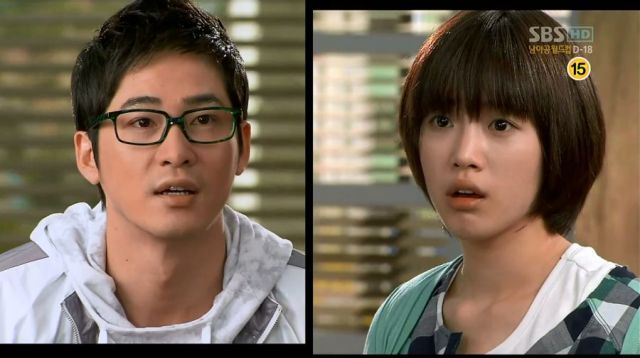 Try to name a few romantic comedies where the problems that keep a couple apart are based on their own issues, rather than an outside force or noble idiocy. Forget disapproving mothers in law and the leads deciding that, although no one is forcing them, they need to give up the person they like for a while, for reasons. 'A Witch's Romance' would be a recent example and although shaky in its handling of the love triangle and female lead lately, a good one. 'Coffee House' is another.

The series follows a young woman's journey to her dream of becoming a writer. When Kang Seung-yeon (Ham Eun-jung) is hired as a secretary to an eccentric and quite demanding writer named Lee Jin-soo (Kang Ji-hwan), she gets to have a shot at making her dream come true, if she manages to survive his hazing. On the other hand, Jin-soo's publishing house owner and longtime friend, Seo Eun-yeong (Park Si-yeon) is trying to keep him focused and writing. As Seung-yeon struggles to find a life for herself, she becomes aware of the connection between Jin-soo and Eun-yeong and discovers both people and their world is more complicated than she had realized. 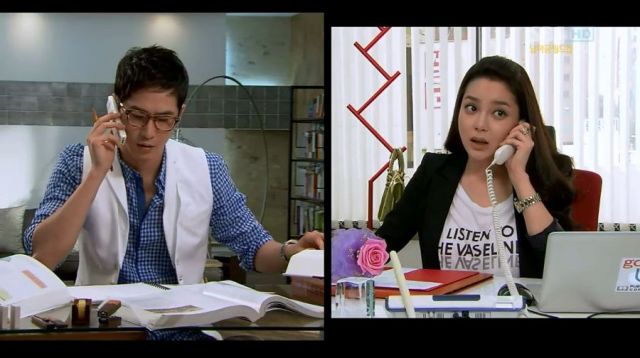 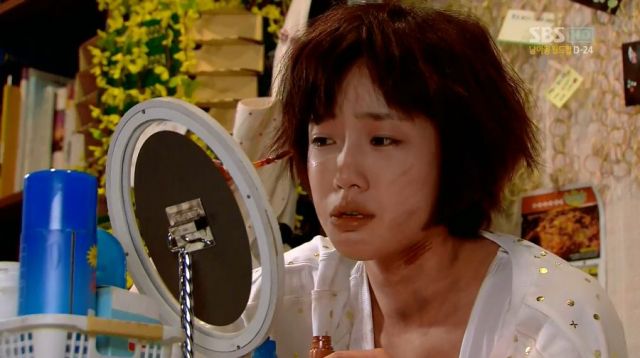 As already mentioned, the fact that the romantic element here finds its problems with people's own insecurities and emotional obstacles is a very fresh and also realistic approach. If two people are presented as liking each other a lot, the things that stop or delay their pairing in dramas are usually too silly to take seriously. The dysfunctional life and approach to a new relationship of the male lead is not romanticized here. It is not a trauma a nice woman must cure him of. It is what cripples him and what he has to deal with himself, to be a better person. And the woman paired with him also has quite understandable reasons to fear an approach. Their logic and inability to get their feelings out and dive in make sense.

The other interesting part is, Jin-soo is not helped in his change only or even mainly by his romantic interest, but by his friendship with both main women in the series as well. This is a woman-friendly drama in that sense. The two female leads are true and equal ones, both have their work life and own problems, as well as emotional and personal ones. The one whose point of view we witness it all from is not neglected in favor of those within the love line. And all three characters help each other through their mutual appreciation and even some tough love when need be. The one truly misogynistic character is presented as such and acts as a bit of a love-villain.

'Coffee House' is not without its flaws. Despite turning out to be quite a good work in terms of how it handles friendships, love and its female leads, it does start off as cruel male lead vs. bubbly sweet girl. In fact, Jin-soo's behavior would qualify as abuse a number of times. And then there is the issue of some unnecessary parts and a time jump, which seemed to exist just to avoid showing the change in a lead's approach to their issues. There was noble idiocy too, sadly, but it is still rooted in these people's self-made emotional blocks, rather than some nonsensical surprise stop sign. It is silly in the sense that these issues would not stop other people, but why and how they stop these characters makes sense within the context. 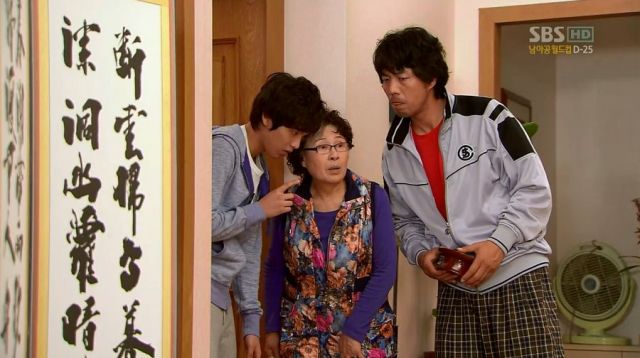 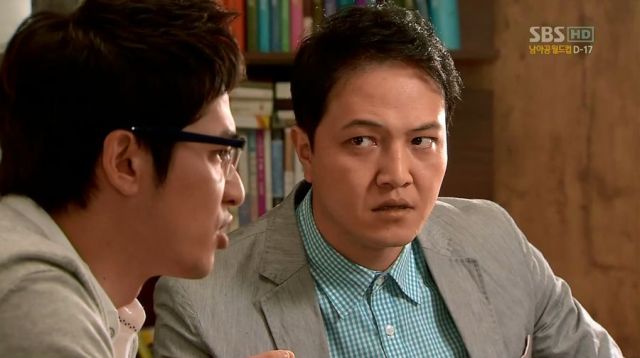 The characters, even the antagonist one, are all likable and the humor fun, but this being a comedy, they do all start off very cartoonish and can be off-putting at times. It is a series that takes investment and time to warm up to on a level beyond finding it just another fun rom-com. The side characters also have their moments and add just a bit more to the whimsical nature of the series. That said, the dramatic moments carry their weight too and while the series does inevitably get heavier as we go, the humor is never really abandoned.

'Coffee House' is one of those love it or hate it shows. Being so different to usual rom-coms in substance, but very similar in presentation and start, it is not what many might expect it to be. And while its unique take on things might cause it more problems than stock drama writing usually has to deal with, the end result is something very rare for Korean dramas. For those who have seen enough 'Boys over Flowers' clones and who manage to warm up to the quirky characters enough to follow, 'Coffee House' is a very rewarding and true romantic comedy experience.