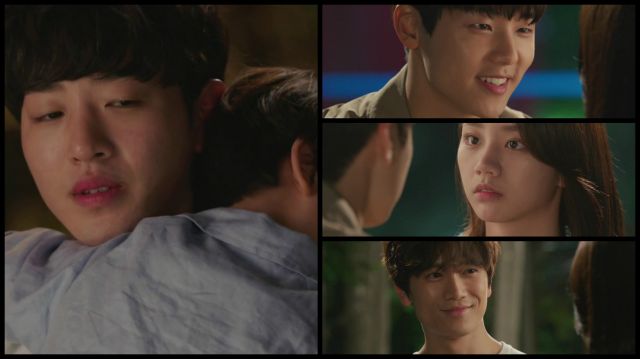 The romance of "Entertainers" has finally kicked up a notch and sparked a few real flames. Seok-ho and Green have a few wonderful moments together. Yeon-soo's life is cracked open for us to peer at and understand that he really is as sweet as he seems to be. The characters are what make "Entertainers" worth the watch. The plot leaves something left to be desired.

Rather than layering story elements and plot threads, the drama has laid out a few central conflicts and peeled away layers of it. This leaves little to be intertwined and twisted into juicy conflict. The villains are still one dimensional. Yoon-seo as Ji-yeong is dull and Joo-han is only saved by Heo Joon-suk's spot on acting. The CEO of KTOP is a waste of a character for the talented Jeon No-min. Seok-ho was asked if he was ready to battle the CEO and I can't help but think, "Hasn't he already been doing that?" The show keeps trying to amp up to this great battle between the CEO and Seok-ho, but failing. The band members and their Mango family are the bread and butter of the show. 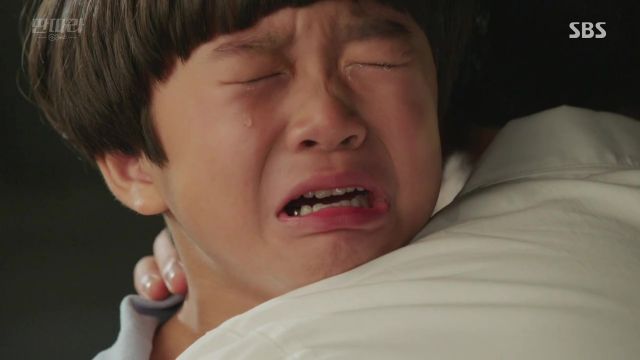 This episode featured a peek into Yeon-soo's past. Chan-hee's mother and his first love showed up to explain that she was scared and left them, and then that she would leave them again to get married. Kindly Yeon-soo understands, but that doesn't mean that he is any less heartbroken. I wanted more conflict out of this encounter as well. I think I say that every review. This show lacks major conflict. What I did appreciate about the encounter with Chan-hee's mother is that it allowed both Chan-hee and Yeon-soo to cry over the loss. It also allowed Min-joo to potentially step into the cozy family unit of two. It also forces her to open up as a character since she, too, has been rather one dimensional. her thoughts and emotions are always opaque.

The romance between Seok-ho and Green finally blossomed on screen. Ji Sung and Hyeri just weren't jiving romantically before this. Now that the characters themselves are more openly affectionate, the two are bonding and it's easier to get behind the relationship. Ha-neul's denial of the blooming couple before him is starting to be troublesome as he decides to push his feelings on her. I'm not a fan of this aspect of K-drama. The only thing left to do is wait to see how they both respond to the imminent rejection. 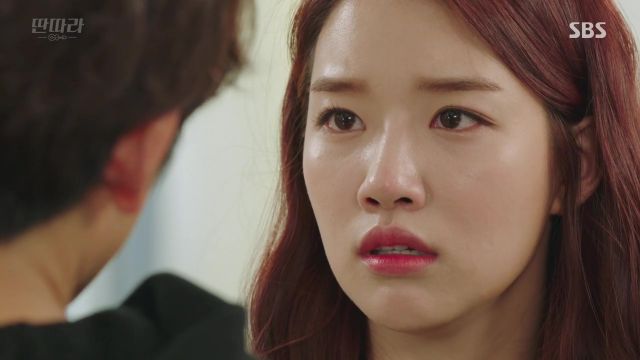