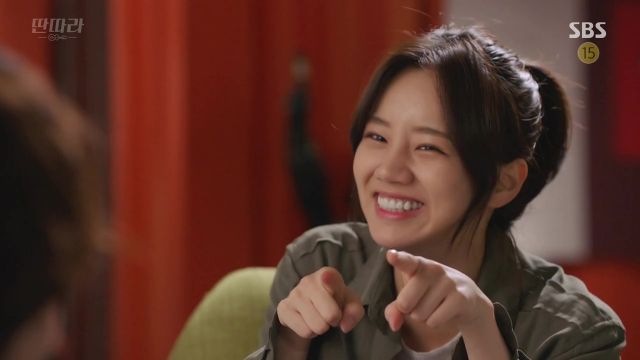 The glitter of "Entertainers" has dulled a bit as the drama soldiers on, doing battle with backstories, overbearing mothers, tragic pasts, and personal foibles. The setup and premise of "Entertainers" is as solid as ever, but the resolutions of issues is a point of contention between me and this show.

Jae-hoon's story was the central focus of episode 9. His mother has a dream for him and he follows it to please her, but it isn't his. The overbearing mother is nothing new to drama, and neither is a son learning to break away from the forced cocoon. "Entertainers" manages to make it feel real and personal because of Jae-hoon's relationship with his bandmates and with Seok-ho, the band's surrogate father. When he finally stands on his own and smiles to follow his dream, the moment was rewarding, but it happened way to quickly. In the course of an episode, his story had come full circle. I am usually the last person to ask for more overbearing mommy-issues, but in this case, I'd be glad for his mother to step back in and put up a little fight or else it would just be too easy, too neatly tied, much like Kyle's story. 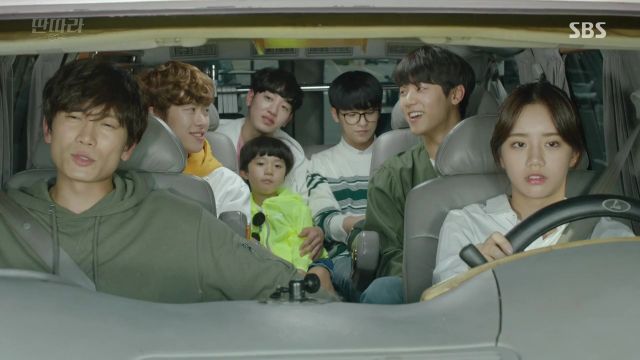 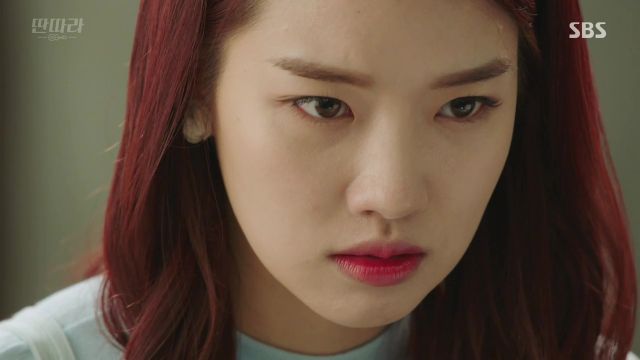 A story that has become quite intense is that between Ha-neul and Jinu. They've met face-to-face, traded words, seethed with anger, and now both are more uneasy than ever. Ha-neul wonders if Jinu is telling the truth about his unconscious involvement in the incident, and Jinu's guilt weighs even heavier now that he's experienced Ha-neul's implicit kindness. Perhaps they will become reluctant partners in the battle against selfish Ji-yeong and KTOP. Theirs is a relationship whose complexity is scintillating and that energy is something that would benefit the rest of the drama, especially the romance. The romance between Seok-ho and Green is achingly sweet, but leans towards platonic love more than romantic. The intense romantic energy comes from Ha-neul. I'm hoping Ji-seong and Hyeri can find some magic.

The slow walk towards Green that Seok-ho makes at the end of the drama was a laugh-out-loud moment, but not in a good way. It was so cheesy that it felt far removed from the rest of the drama. The episode ending following it was equally unsettling in that the lack of tension left the hour feeling lackluster. 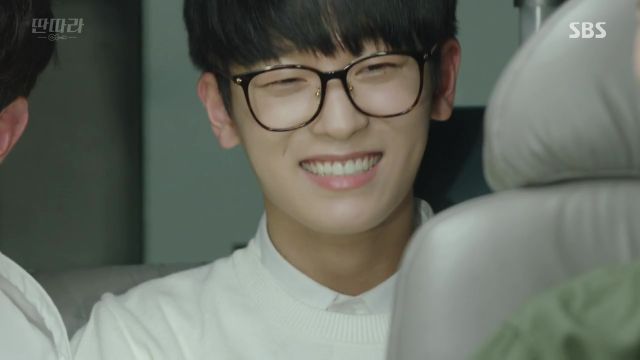 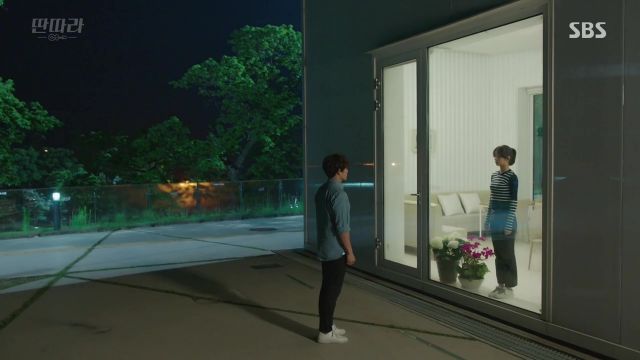