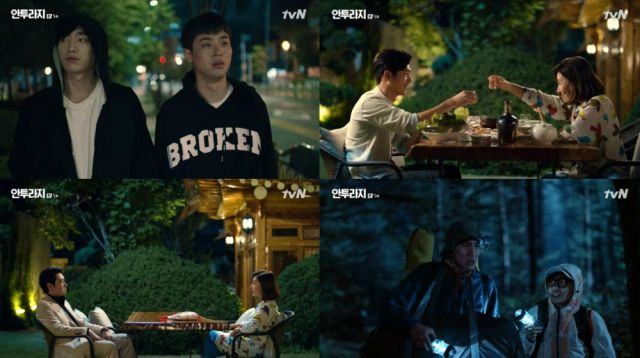 "Entourage" continues to move forward in its slice-of-life way and this time things get more personal than business and industry related. Yeong-bin has a problem with Kang Ha-neul possibly working with So-hee in their film and Eun-gap is about to be stabbed in the back by his mentor. Meanwhile Joon and Turtle continue to be Joon and Turtle, living a life of immaturity and blaming it on bad luck.

I have been thinking about the end game of this drama and I came to the realization that we truly have a slice-of-life genre by now. There is no goal to Yeong-bin's (Seo Kang-joon) journey other than becoming a better actor, no goal to Eun-gap's (Cho Jin-woong) other than keeping his star famous. Ho-jin (Park Jung-min) wants to be a good friend and manager and the two walking caricatures want women and an easy life. 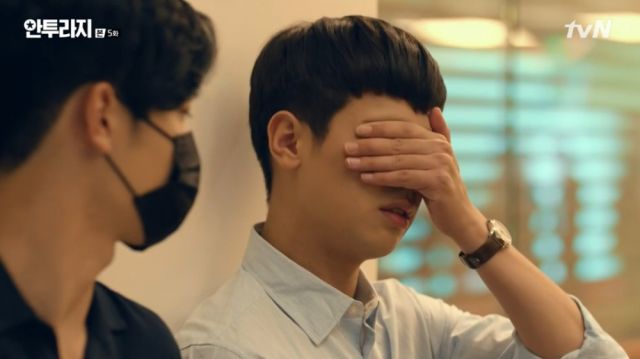 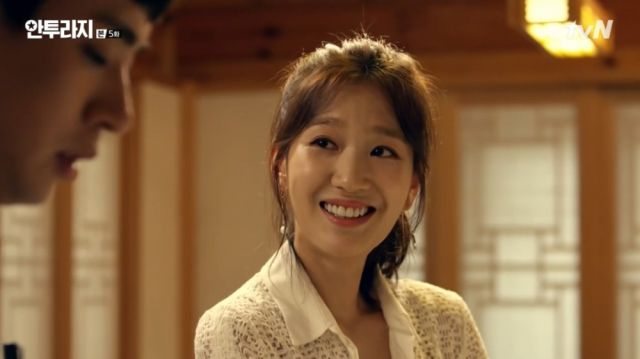 It is therefore interesting and at the same time indicative of the show's failure that the latter two, most shallow characters have the most relatable needs and goals. Yeong-bin, Eun-gap and Ho-jin are well-acted and less cartoonish, but they have also not been developed intimately enough for the gap between them and regular viewer life to be filled yet. One can argue their needs can be translated into more basic ones; success in work and romance as well as respect from peers, but the series does not explore this.

This episode also goes heavier on the romance with Yeong-bin and to a smaller degree with Ho-jin, but both relationships are incredibly flat. While I have expected a work with this premise to be less than woman-heavy, it really does prove why neglecting women's characters is detrimental to a work which needs them. So-hee (Ahn So-hee) and Ji-an (Kim Hye-in) are used as prizes for our men and have the personality and charisma of potted plants. It is a big problem that the series tries to sell them without bothering to make them appealing. 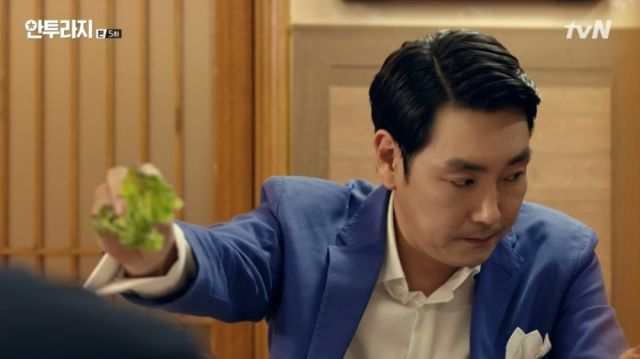 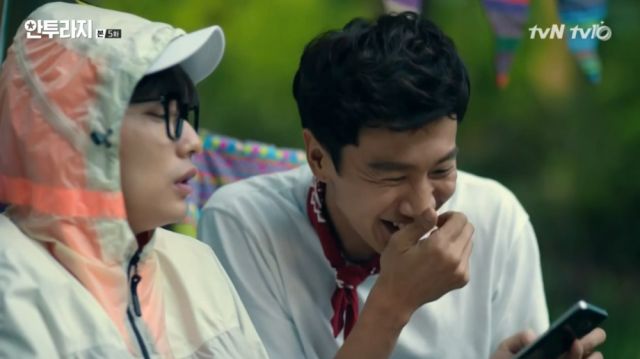 Eun-gap's mentor turning into an enemy is a subplot easier to become invested in, but it could have used some back story to make the impact of this betrayal palpable past Cho Jin-woong's performance. As for Joon (Lee Kwang-soo) and Turtle (Lee Dong-hwi), they continue to act like pubescent idiots with a victim mentality, but at least their needs are simple and self-afflicted failure easy to enjoy.

I feel "Entourage" as a concept has potential, but slice-of-life only works well in a lively world with nuanced or at least likable characters. The drama has not yet delivered on that potential and when it takes a break from its industry exposure and humor, its weaknesses begin to show. I just need more out of the three pivotal leads to make me care about their journey through a lifestyle so far removed from normalcy.