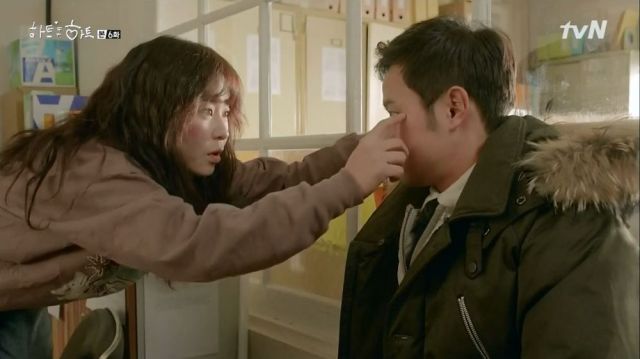 For all the variety and expansion of genres that the last few years have developed in Korean drama, romantic comedy is one which has suffered due to those changes. What used to be stereotypical, but also simple stories has given way to convoluted plots and dwindling comedy. "Heart to Heart", however, stands out as an old-school rom-com with a modern approach. Sadly, it is also a reminder that trends usually have their way by the end.

Cha Hong-do (Choi Kang-hee) has a phobia of facing people and suffers from constant blushing. Since losing her grandmother, she has been disguising herself as an old woman to find work. Go I-seok (Chun Jung-myung) is a psychologist who begins to have black-outs during counseling which Hong-do seems able to prevent. The two strike a deal. Hong-do will work for I-seok and in return, he will attempt to cure her so that she can confess to the man she likes. 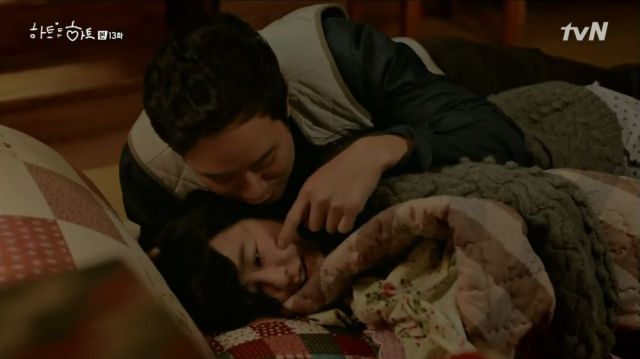 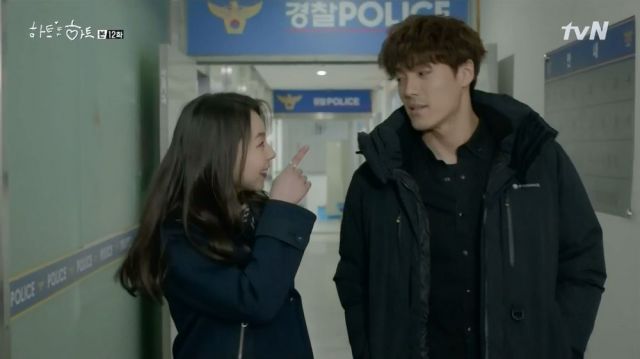 What sets this series apart and makes it a very modern and different romantic comedy for its medium is its mature and unique approach to its romance and characters. These people are not stereotypes as we see them in other shows, but their dialogues, interactions, behavior and reactions to the things that happen all flow in a realistic manner. The series, during the good parts of its run, avoids many stale tropes and it features a main couple who talk openly and become close without artificial obstacles in their way or pointless stalling.

This goes for more secondary characters too. They all have endearing parts about them, but they also carry their own problems, have their own mindsets and make the world of "Heart to Heart" feel engaging and interesting, rather than a printout of the same plot devices and roles. The cast helps with this tremendously, as they manage to work with characters outside of the norm and really bring out their most entertaining and relatable features. The chemistry between everyone works, which is important as well.

Things go dreadfully wrong when the series goes through a major shift in tone and focus, however. What starts off as an odd, but charming romantic comedy about two flawed individuals suddenly becomes a family mystery melodrama. While the presence of the characters' mental issues since the start hints at an eventual dip in the overall mood, this dip actually comes from a new element which is shoehorned in and has little to do with these issues and what the series does up to that point. The characters are sullied, plot devices start pouring in and despite maintaining a certain coherence through it, the work goes through an identity change. 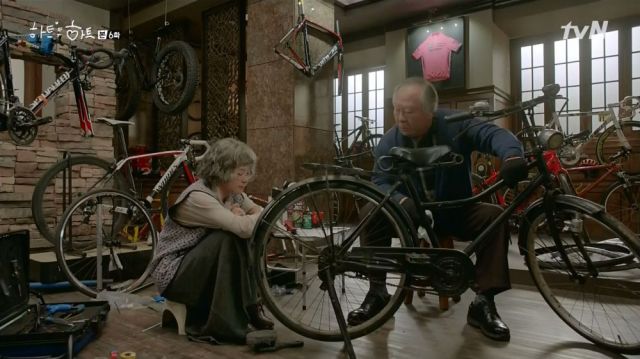 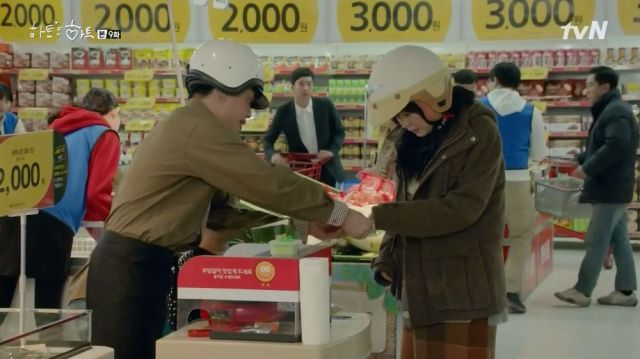 As a result, the topic of healing, the characters' mental issues and even side characters and other parts of the romantic conflicts are pushed aside for sequences of contrived and uninspired conflicts placed only to delay the inevitable ending. It almost feels as if the writer abruptly checks out and that is never a good thing. While the developments themselves are not odd by current drama plot standards, they are not written into this specific one properly and do not fit its nature.

"Heart to Heart" brings back some much needed pure romantic comedy with a progressive and bold approach. Its characters are quirky and delightful and the team behind it create something light, but satisfying. It is therefore an even bigger shame to see that brought down and put into a box of conformity, for whatever reasons. This is quite a good series and worth one's time, but it stops just shy of being great.