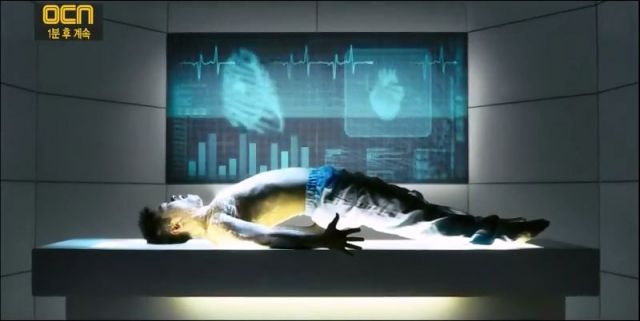 OCN has taken a big step into the world of dramas in the last few years. Going for the crime genre with a spin and going for the multi-season format, it is trying many new things for Korean television. From "God's Quiz" to "Vampire Prosecutor" to 'Special Affairs Team TEN', the style and cinematic quality they are going for are their trademark. Futuristic dark action series 'Hero - Drama - 2012' is OCN's drama directed by Kim Hong-seon-I ('Fireworks - 2006', 'Warrior Baek Dong-soo') and written by Goo Dong-hoi ('Yaksha'). While not certain there will be a second season for this one, the series definitely remains open enough for one.

'Hero - Drama - 2012' takes place in an almost dystopian near future South Korea which is going through a great depression. The chasm between the rich and the poor has gotten bigger, corruption and crime are rampant and the poor suffer at the hands of an almost dictatorship. Kim Heuk-cheol (Yang Dong-geun) is far from a heroic type. Being the second son of the current mayor, Kim Hoon (Son Byung-ho), he is a spoiled rich brat and a playboy, acting up in hope to get daddy's attention. After a fatal accident that takes Heuk-cheol's life, his father gives the ok to a team of scientists creating some very shady serum for him to inject his son with it and bring him back. The serum saves Heuk-cheol, but also gives him superhuman strength and self-healing abilities. As he discovers his new powers, the need for a hero in this city comes knocking. 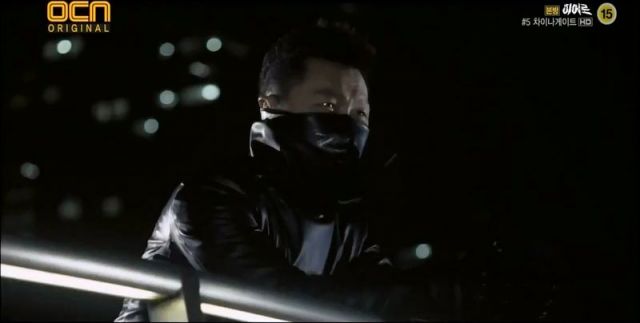 One thing which is very unique to the series is the time setting. While not sci-fi or really emphasizing the technology too much, the fact that this is set in the future is quite rare for the medium. Its dark and almost noir-like visual style, the action and the other presentation elements are also what one would expect from a channel like OCN. The series is impressive in those areas.

The story is quite intriguing as a premise too. As seemingly powerful as drama heroes are in their own stories, superheroes are not something we get every day and the fact that Heuk-cheol starts off as an almost antihero, living a selfish and shallow life, has great potential. The acting is fine and the camaraderie and sort-of attraction between Heuk-cheol and Yoon I-on (Han Chae-ah) are also nice to see, since they are a buddy duo without the woman being downplayed for the sake of the guy.

The individual cases Heuk-cheol handles are also interesting and the cameos and different types of villains he puts in their place are very fun to watch. But with those elements come the drama's flaws. Three main flaws, which, while not complete mood-killers, do waste some of the potential.

Since this was probably planned as a multi-season drama, the first season feels more like an introduction. This means that Heuk-cheol is simply a bored, lazy and uninterested in his own heroics for the most part. While a reluctant hero is an interesting character, it is hard to really sympathize with him when it takes a whole season for the active and aware heroism to kick in. 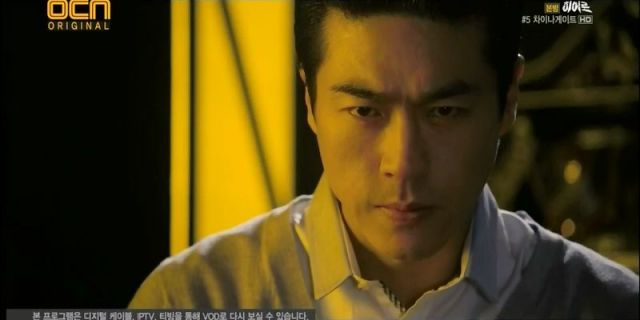 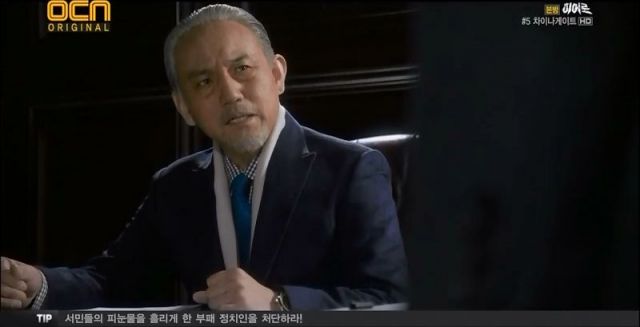 While he does feel sympathy and a sense of justice after he takes on the cases, said cases also kind of land onto his lap and the fact that they all just happen to be connected to the main plot feels contrived as well.

There are many great elements about 'Hero - Drama - 2012' and the characters are fun, but it is very hard to connect to them on a more than superficial level at this point. A lot depends on whether they will make another season, because the thing here is, OCN is not that great with depth of story and while they are trying to go for a more US television type of format, their storytelling methods are that of Korean drama. The plot feels too stretched out in order to cover many episodes and despite its exciting presentation, it feels slow on the development side.

This means that the drama feels like an introductory season after which the "real" thing will start. The question is, will it? It is a series worth checking out for all the good things it does, but it does not feel like one which can be a standalone drama. If OCN has another season planned, then this might just be great. For now, there is potential not yet realized.