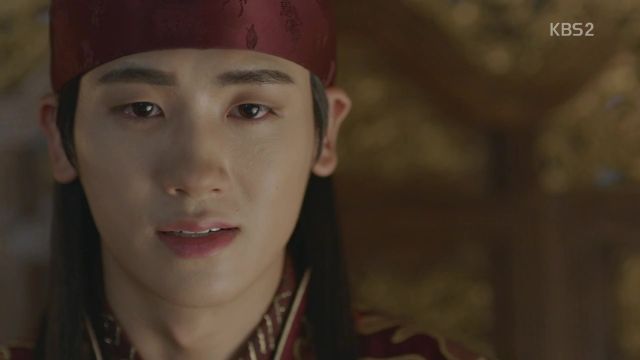 "Hwarang" episode 7 explores the meaning of what it means to be king. Various points of view of presented and explained throughout the episode while the cringeworthy romance between Seon-woo and Aro continues to grow and Ji-dwi engages in a battle of will with his power-hungry mother.

The struggle between factions and royal family members is nothing alien to the sageuk. What makes this particular story unique is that the young king was in hiding for so long and took the throne so young after resurfacing. This fictional exploration of his path to the throne has been interesting and more focus on it would be very welcome. I want to see him learn about how palace politicking works rather than just watch him butt heads with his mother. In that vein, I would like to see the young Hwarang do more than just act like school kids. It's easy to perceive that they are young and spoiled, but thus far only Ban-ryu has showed any real insight into the very real power struggle between the ministers. He is interesting because of his keen awareness of social status. The other hwarang need to show some of this. 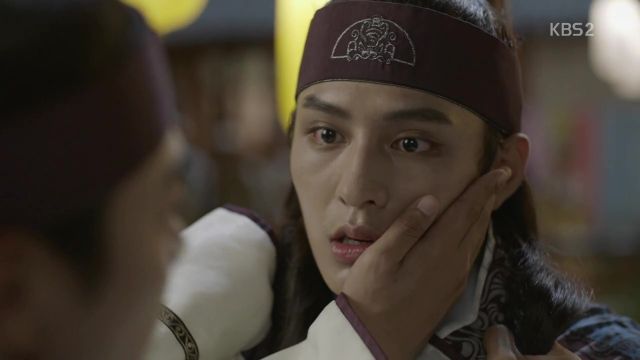 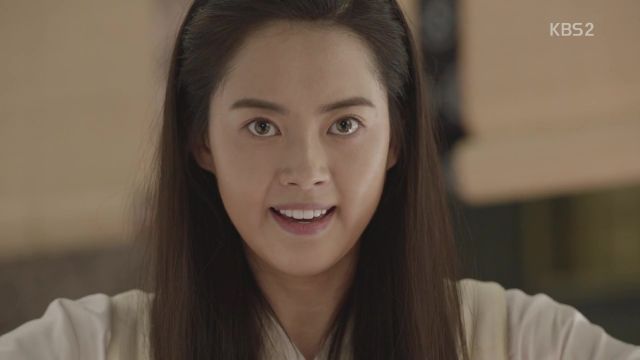 As for the romance, it's still hard for me to get behind it. The ending of the episode does hold potential for the fauxcest bit to be soon ended, but perhaps not. In any case, the romance isn't fun to watch. Rather, I enjoy watching Seon-woo learn how to be a brother from Soo-ho and awkwardly attempt to execute the horrible advice. A secondary romance is blossoming between Soo-ho's sister and Ban-ryu, which I'm actually looking forward too because Ban-ryu needs to chill out. This may help him fall in better with his peers and loosen up a bit.

Seon-woo still struggles with the other hwarang because of his status. He is quietly supported via tough love, but his most important role thus far is to espouse the philosophy that the writer has romanticized and embodied in the heart of "Hwarang". He is who delivers the idea of equality amongst all men (no women yet) to Ji-dwi. 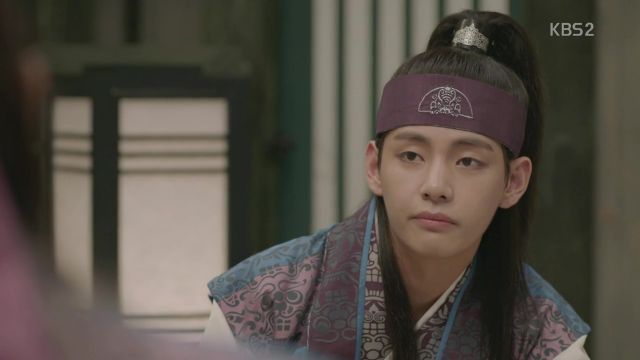 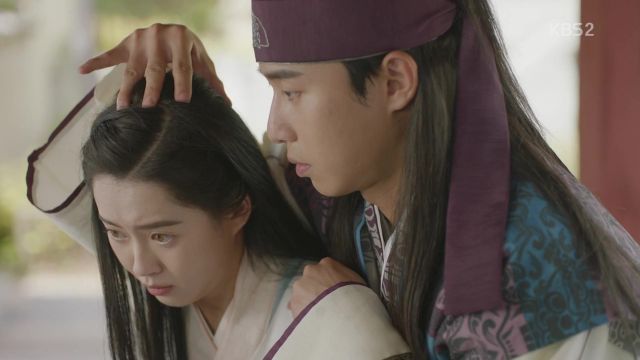