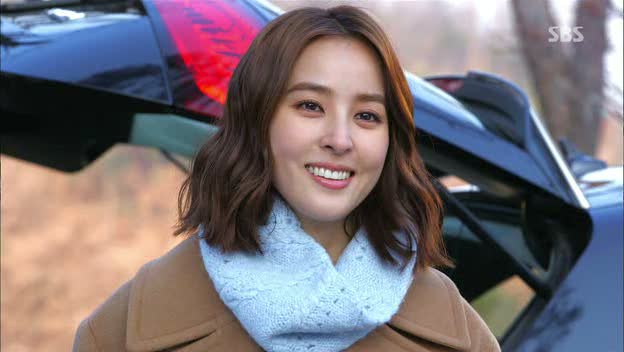 "Kind Words" delves deeper into human emotion and how it is subject not only to the emotions of others, but also to circumstance. Despite trying one's hardest, solutions aren't always clear, approaches to conflict resolution differ and there is no way to please everyone. People have to live as best they can and the characters of "Kind Words" are trying to do so with fervor.

One of the strongest aspects of "Kind Words" is how it presents characters and then really digs deeply into them. A person who is detestable becomes pitiable with a few revelations. An admirable person became fearful in defense of a loved one. A child who seems strong is really broken on the inside when her parents fight.

The show continues to explore different views of Korean society on marriage, divorce, parenting and dealing with infidelity. It is clever in how the people preaching about certain views gradually start to change their opinions as they suffer through life. Eun-jin felt betrayed when Sung-soo cheated on her, but now she has to deal with the same guilt he felt now that she has cheated on him. The pain and anxiety compounds when she sees how happy her child and her family are about her healing marriage. To find the courage to tell about her affair is no easy task and watching her struggle is part of the beauty of "Kind Words". It shows people as people: loving, arguing, living, learning, making mistakes and trying to make up for them. 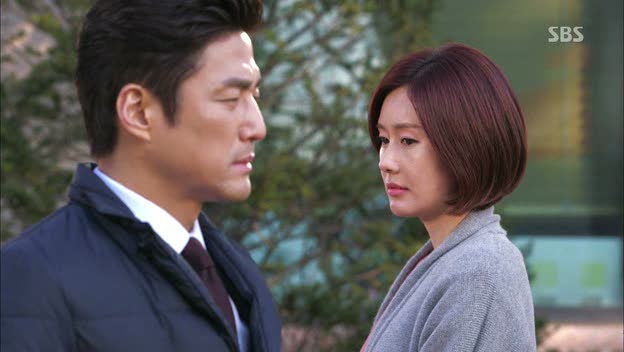 A favorite moment in this episode was when Jae-hak finally admitted how unhappy he's been in his life and why he's been miserable, and not just in his marriage. Had he admitted his unhappiness earlier, he may have never cheated. But he came out with it. While it doesn't excuse the affair, it rounds him out nicely as a character and as a human being and makes him pitiable. It also gives his furious wife Mi-kyeong some insight into him. What she chooses to do with that information is part of the unfolding of the plot, but she does have insight into the man who cheated on her. That knowledge can be power to heal. It could also be power for more pain.

Min-soo, Mi-kyeong's half-brother, continues to prove himself one of the most interesting and most mysterious characters in the show. He is straight-laced, hard working and fiercely protective of Mi-kyeong. His strange attraction to Eun-young, Eun-jin's younger sister, is becoming more complicated because of his personality, not just because of their family situation that is only known to us, the audience. As an illegitimate child, he is a stickler for right and wrong and that will make him a wild card in this show. While others are swayed by emotion, he follows his own set of rules and morals. It will be interesting to watch love change him.

Speaking of rules and morals, "Kind Words" does a fantastic job of showing how the cheaters and wrongdoers in this show rationalize their mistakes. They create insulating bubbles based upon lies and what they want to believe and react to real life accordingly. As each character opens up, like Jae-hak admitting he never lived life the way he wanted, other characters, like Mi-kyeong, find their bubbles slowly collapsing.

Although cheating is a distasteful subject, "Kind Words" explores it in a way that isn't repulsive. It shows what happened, why it happened and the fallout. It shows the breaking of families and how they put themselves back together. It is real in a way that most shows aren't. It doesn't avoid ugly truths. It confronts them head on.