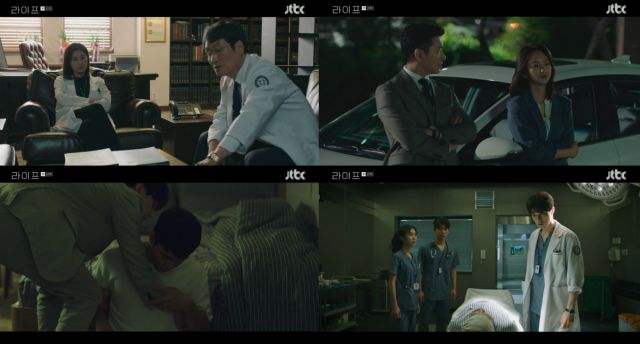 The never ending power play of "Life" hits a deciding moment, as the new Director steps into power, and new games of pull and push begin between the hospital's ethical integrity and Hwajeong Group's ambitions. Jin-woo and his allies are up against powerful  opponents with what feels like the battle equivalent of a butter knife, and the personal crises that they face make everything all the more challenging.

Despite his efforts to maintain control, the hospital and its people are growing on Seung-hyo (Cho Seung-woo) and, thankfully, the series does not fall into the romantic trap of making No-eul (Won Jin-ah) his sole source of influence. Every important thing said to him with sincerity, every conflict and every hope placed on him weigh heavy on the president. It shows us how seriously he takes this, nonchalant alpha facade aside. 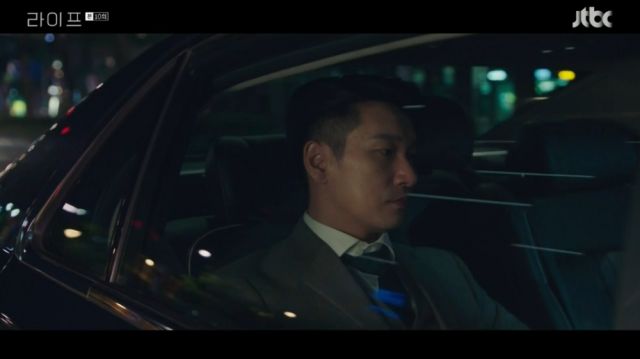 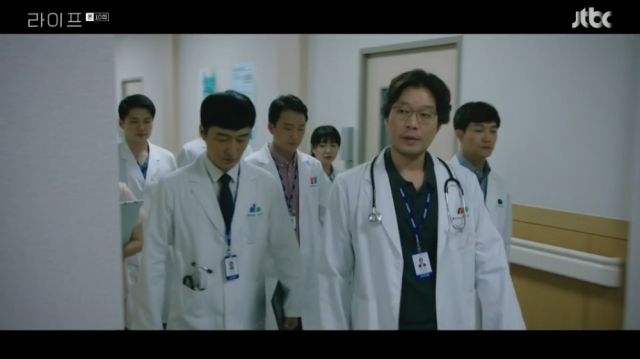 The whole concept of romance in a series it does not inherently belong in worries me with Korean drama, but it is nice to see it handled well here. The connections feel natural, and they make sense within their context. We see how they affect the characters, and they become an organic part of their lives and unique personal circumstances, but they do not overstay their welcome or become a burden on other important aspects. 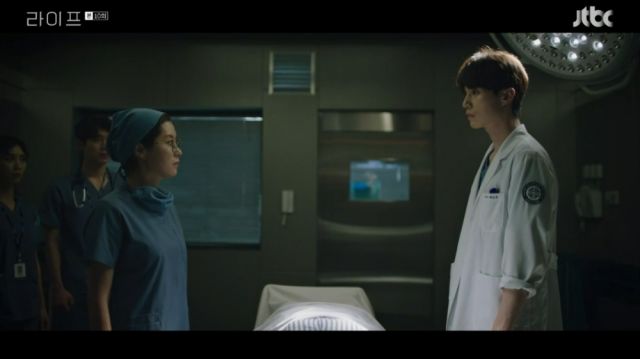 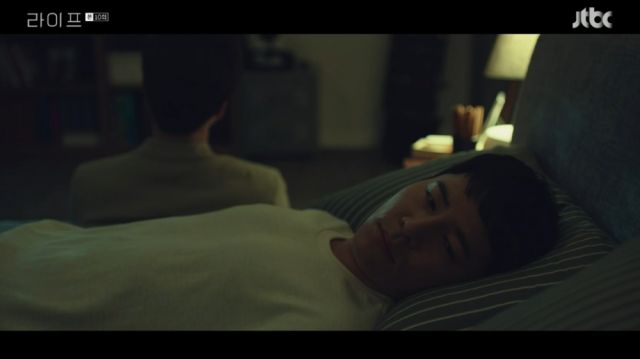 Switching over to the new elephant in the room, Oh Se-hwa (Moon So-ri) has been increasingly showing her nastiness, which will become even worse with power. The unidentified woman is a suspicious case, and unless she is a Jane Doe the director plans to use for experiments, who she is and how she was injured must be an important part of this shady process. The reactionary queen makes a fine potential villain so far.

Which brings us to the person most eager to create an ethically sound space, Jin-woo (Lee Dong-wook). The young doctor is fighting against a business force, but his battle against the ease with which his peers will yield is the true one. Unfortunately, that one is harder to win. His latest lashing out shows promise in terms of him taking responsibility for his plans, but I wonder what events could push him further.