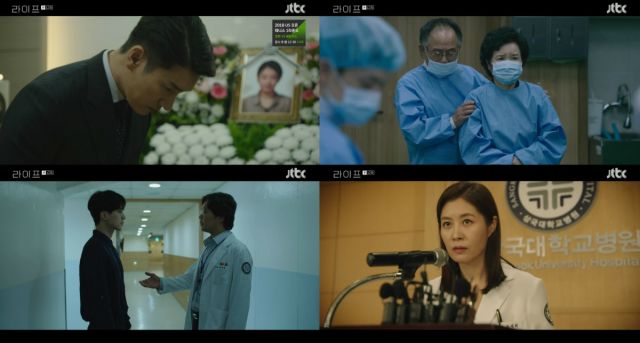 I am not sure where "Life" has run off to, but its place is now taken over by a suspense thriller about Evil Rich Dudes. The series has gone through a major shift in tone and focus during the last two episodes, and the pivotal decisions that come with it feel rushed and forced. If this is what we can expect from the final four episodes, I wonder why it was not introduced sooner, and more smoothly.

There is a lot to unpack here, but it looks like the time for major conflicts has come, and "Life" is pretty clear about the type it wants them to be. Forget business vs. charity, because the caricatures of terrible men are here to do what they do best; take over the plot. "Life" would have been fine as a series about a hospital's heroes fighting against a terrible villain, but the jarring switch between what it was and this baffles me. 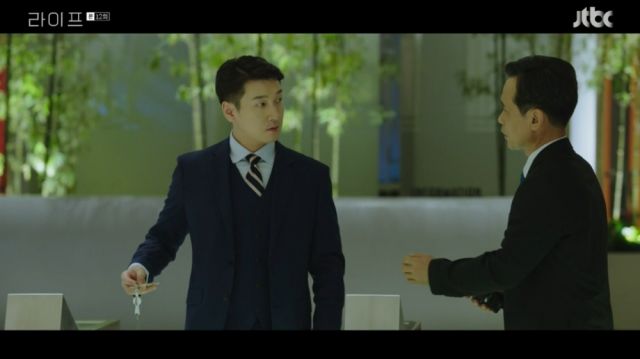 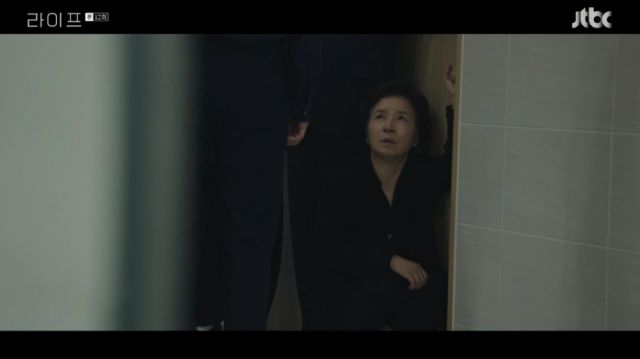 It is also harming the character development. Seung-hyo (Cho Seung-woo) in particular has always been teetering between his master and his staff, but this case throws him into a dilemma he was not ready for, and then chastises him for making the reasonable calls that will result in fewer deaths. The writing is clearly struggling to juggle his newfound appreciation for a lot of our main characters, and this sudden, larger-than-life crisis.

The same goes for Se-hwa's (Moon So-ri) change of mind, after having mostly remained a power-hungry character for reasons not shared with us. Not all is lost, however. If this conflict is used to show us what these characters are truly made of when push comes to shove, then it can spark even better development, and more engaging storytelling. It will still feel like a completely new series, but it will at least be more interesting than what has happened in these last two episodes. 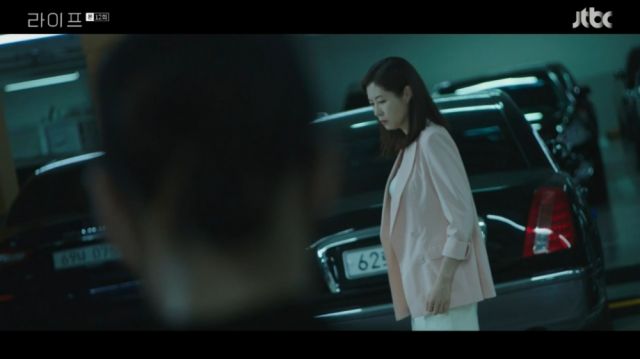 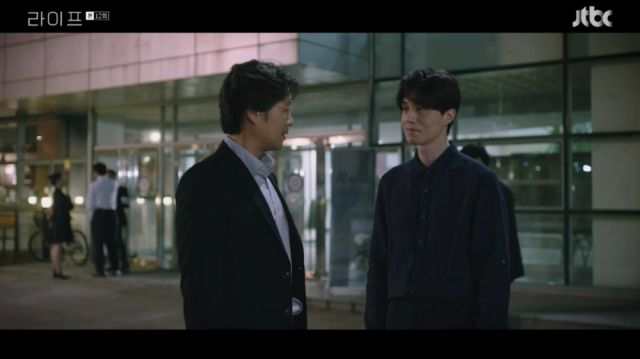 I am very worried about whether that is the intention, however, particularly when looking at the newly introduced source of pain for Seon-woo (Lee Kyu-hyung). There is absolutely no narrative reason for this contrived drama of childhood guilt. It feels as if the series is trying to shove as much nail-biting and heartstrings-tugging material into its already rich characters and their rich stories, as if its creators suddenly panicked about those not being good enough.

The problem is, they have always been better than what we usually get in such shows. Evil Rich Dudes, on the other hand, come a dime a dozen in Korean drama, and so do the conflicts that they bring along with them. The episode's ending is another worrying indication, where the friendly characters we can clearly recognize decide to scare the medical degree out of Se-hwa for the sake of a cliffhanger. "Life", you need to re-learn how to simply say "Hi".