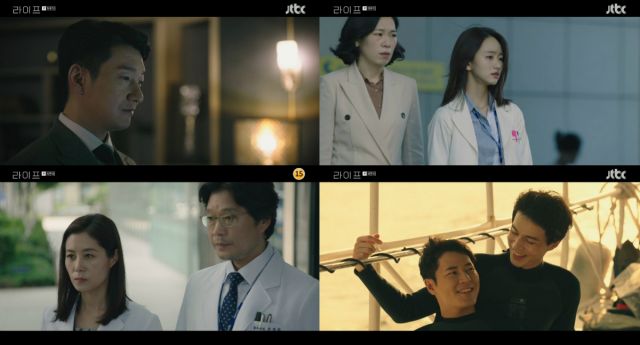 To quote someone we all know and love, "Life" finds a way, and this is the best possible outcome we can hope for in regards to the future of Sangkook University Hospital, as well as our own world. The drama has been through a rough patch lately, but it bows out as gracefully as it can manage, leaving no magical solutions behind, but leaving us and its own characters some valuable food for thought.

I am glad that the end of this story is not an unrealistically happy one. The series would be pretentious and dishonest were it to provide a solution to the largest, most systemic problem of our society. Major corporations and the systems they wield will not stop, and governments will not stop supporting them for the benefits they provide, often to select few. "Life" was about a battle, but behind it lies a war. 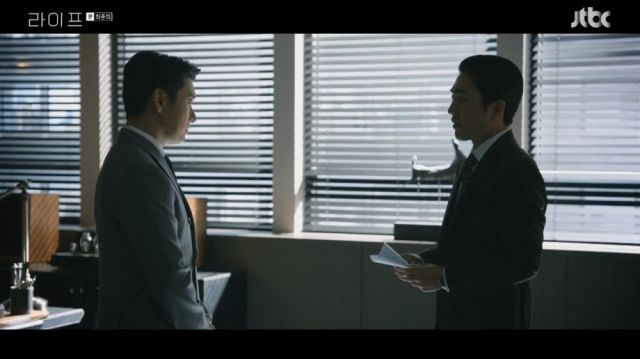 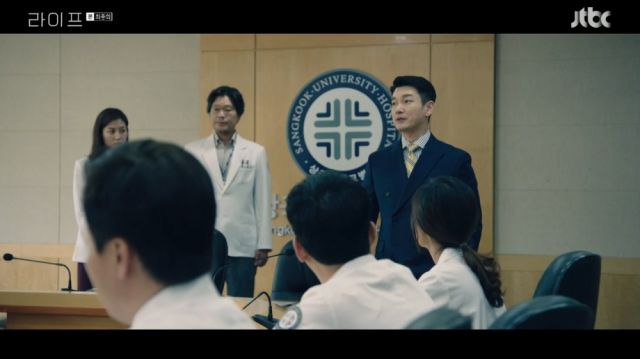 The series clearly changed direction after episode eleven, but a benefit of using pre-production well is that one can explain a lot of plot points, even if they were not part of one plan. We do not know the identity of the four people at Se-hwa's (Moon So-ri) place, sure, but the custodian building, the mysterious doctor and the Hwajeong Apparel appointment were explained. Seung-hyo (Cho Seung-woo) clearly knew he was being replaced long ago.

As far as open endings go, "Life" has made the best of the concept, even if the final act resorted to easily digestible devices. "Life" leaves our world unchanged, but our characters different. The rebels have found each other, and they have given each other a voice. Some have not learned, others have regrets, some have learned to give up when their heart is no longer in it. Most have contemplated, which is the point of it all. 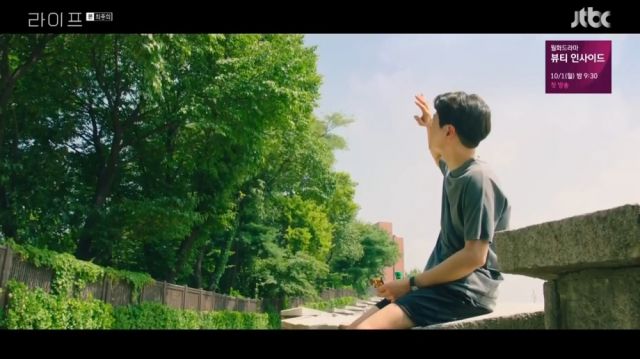 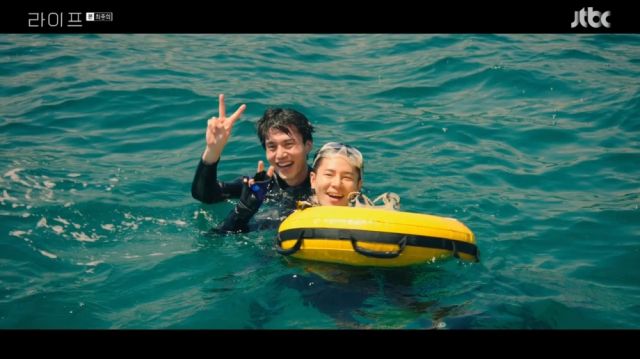 The drama does not ignore its subject matter either. One of my favorite moments is when Chief Jang (Choi Kwang-il) realizes how long it has been since they talked about patients. It is the perfect closing statement on how forcing doctors to struggle for corporate leverage is directly detrimental to their calling. With no independent management, doctors cannot work for fear of the company, and the company risks major dysfunction.

"Life" could have started developing some of its characters sooner, made more of some than it did, and its subplots have had their ups and downs, but their personal, moral and workplace journeys have been, for the most part, solid. It has handled most of its topics with good self-awareness, and as much as the fumbling last act disappoints me, the drama as a whole is a solid piece. Perhaps the writer's next one will smooth all issues out.