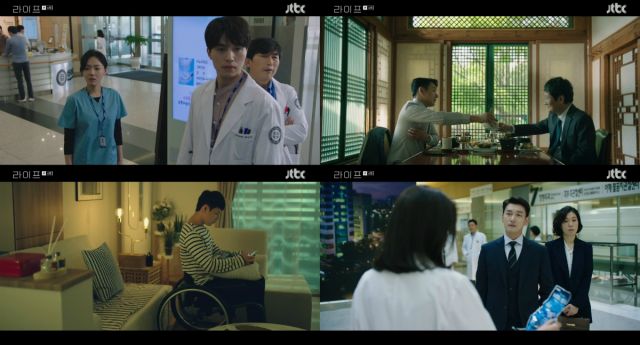 A surprising decision by Seung-hyo turns the tables and brings the planned strike to a halt, leaving everyone in "Life" wondering where to go from here, right before they find another obstacle in their way. What has begun as looking like an outrage-du-jour plot waiting for us gets a welcome injection of intrigue, as Seon-woo seems to have a lot more weighing on his shoulders than he lets on, opening a whole new can of works for the drama's mysteries.

Seung-hyo (Cho Seung-woo) has been an entertaining character to discover, and this is largely due to the writing's lack of the usually unadulterated idealism we see in other such stories. Seung-hyo is no villain, but he is also not some misunderstood unicorn just waiting to be appreciated in order to stop being a big meanie. He is a businessman who gives you one thing and takes back five, and no number of cute children will change that overnight. 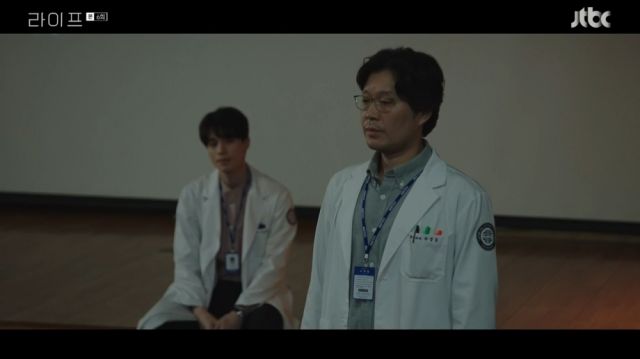 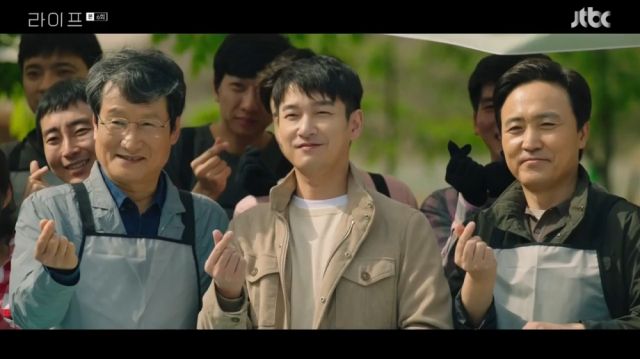 His next big plan for the hospital comes at a time when a new chapter opens for its inner workings, with the hastily forgotten death of Bo-hoon (Chun Ho-jin) making a comeback to remind us that someone needs to take his place, and how important that position is. This is where we start to see everyone's true colors. Se-hwa (Moon So-ri) and Tae-sang's (Moon Sung-geun) ambition is clear, but I wonder if Kyeong-moon (Yoo Jae-myung) will give it a go.

I also wonder if we will finally address the elephant in the room that is the Director's death. "Life" would become very boring, very quickly if not for a main conflict, especially with Seung-hyo's role being more of an antagonist, rather than a villain. We would be left with a constant one-upping between him and the staff, with no main goal to speak of. If Hwajeong Group's involvement and the Director's death have more to them than meets the eye, this story has a focus. 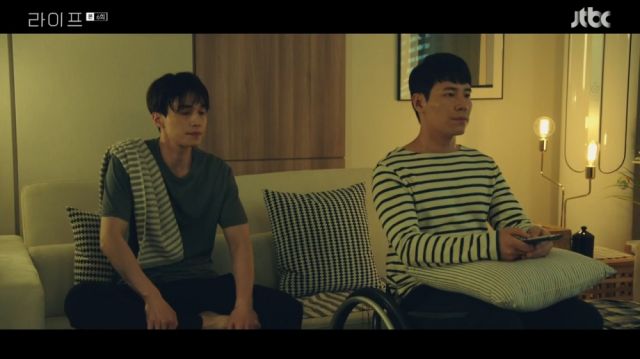 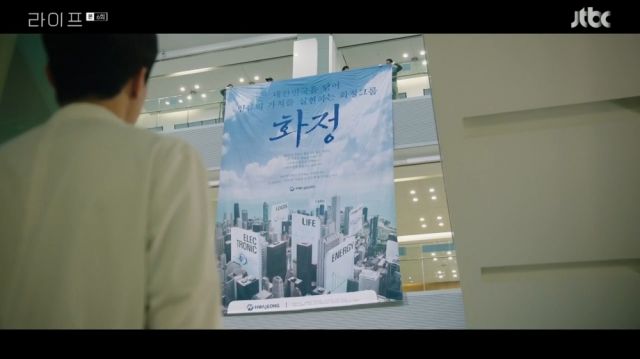 Which brings me to my opener about Seon-woo (Lee Kyu-hyung) and his role here. We are starting to see the writer's plans for him that I previously mentioned take form. The question is, what are they? Has he been working with someone, perhaps Kyeong-moon, to investigate the death, or possibly provide ammunition against Hwajeong? Nurse Kim  Eun-ha (Lee Sang-hee) has also shown suspicious behavior, so maybe we have a group doing things in secret.

If they are, then I wonder if Jin-woo (Lee Dong-wook) will eventually join them. At this point, my assumption that he may simply be an observer of the real protagonists feels very likely, and is perhaps for the better. I just hope that the story has a clear trajectory for him that will not designate him to forced romance unrelated to the main conflicts, something the end of episode six gives me more concrete reasons to worry about.