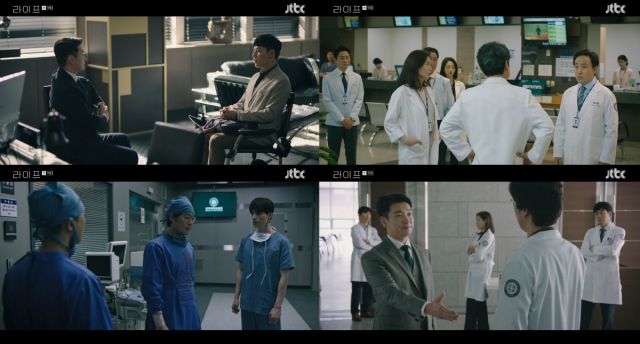 There is no helping those who will not help themselves, and the elite of Sangkook University Hospital are too busy fighting over the Director position to care about what it will mean for their organization. Jin-woo's newfound confidence pushes him a little further, which motivates Kyeong-moon to take a stand that is about to turn sour. Will our young doctor finally stop expecting others to make the sacrifices he should be partially shouldering himself?

It has never been more urgent for Jin-woo (Lee Dong-wook) to step into the spotlight and fight back, but I wonder if he has the nerves for it at this time. As an observer, I want to throw his words about cowardice and escape directed at Kyeong-moon (Yoo Jae-myung) right back at him. This is the ultimate moment of entitlement for our hero, because he demands that someone enters a battle only few are willing to fight alongside him in the open. 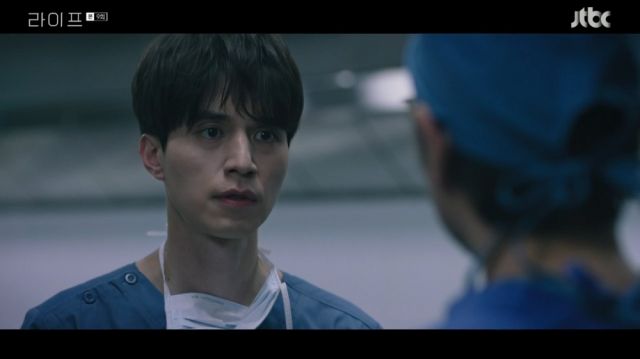 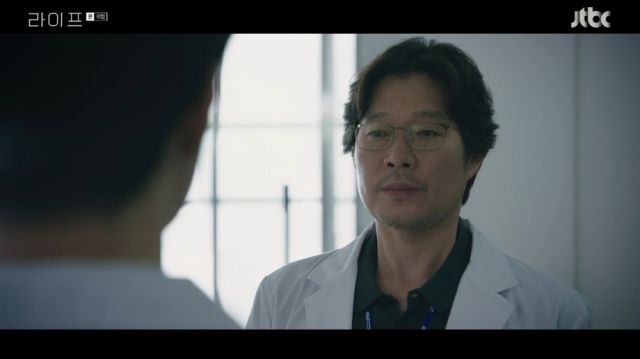 Seung-hyo's (Cho Seung-woo) underhanded method of knocking Kyeong-moon's image down can only be countered by Jin-woo's admission that this decision was made to protect him as the whistleblower, but that is probably something Kyeong-moon himself would not accept as a sacrifice. It is an interesting take on power struggles and morality, because those with good ethics often fail to acquire power due to the inherently nasty nature its accumulation demands.

More than the result of this vote, however, it is the changes it might bring in how Jin-woo and his allies handle this resistance that intrigue me. I am also enjoying all the different approaches being utilized. No-eul (Won Jin-ah) appeals to an individual's humanity, and Seon-woo (Lee Kyu-hyung) appeals to that individual's business sense and sense of duty. Jin-woo is the only one who does not consider long-term solutions, which is why his methods have so far failed. 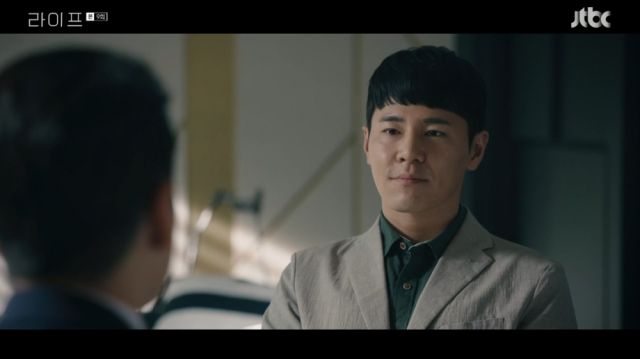 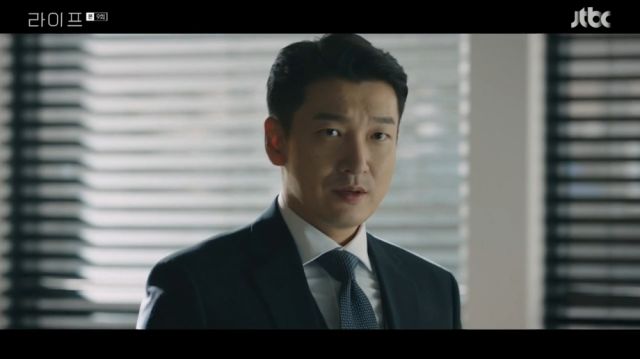 This approach of diving into characters is one that pleases me. "Life" was off to a shaky start on that front, but it has begun placing gravity on the people who make up a system, rather than the nature of that system alone. One could argue, as I have earlier, that this approach is perhaps too dramatic and personal for a story about hospital politics, but this is fiction, and fiction needs characters to lean on, even if they come with some more marketable traits.

Writer Lee Soo-yeon-I's "Secret Forest" was a whodunnit murder mystery, but if a workplace drama like her "Life" were to remain more plot- than character-focused, it would have made for a boring show. When the focus is a field of life and death, it only makes sense that one explores the individuals governing it for all their flaws and virtues, for all the parts of their character that aid or hinder them in keeping that field working. "Life" is doing that well so far.