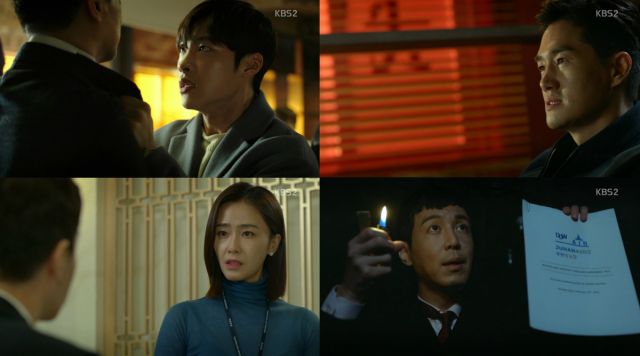 "Mad Dog" is coming to an end and this means that heroes and villains alike can stop twiddling their thumbs and being selectively obtuse. Everyone gets things done, but not done too well, because wiretapping your office when you know beforehand that a villain is visiting would just be too smart. The Dog Team are juggling battle fronts with several antagonists, but it is unsurprisingly Hyeon-gi who becomes the most dangerous.

My general disappointment for the series aside, I do enjoy where the finale is headed. Perhaps it is due to the heightened suspense, but I am. I think a part of it is that I appreciate the activity from the villain side, which is essentially what has been moving the heroes for a while. Most of the drama was spent with them on the passive side, so things feel more perilous and therefore exciting now. 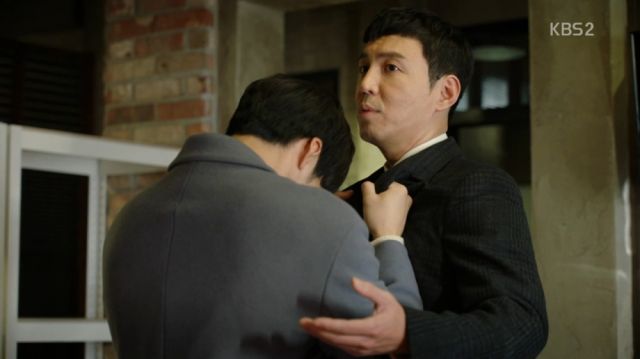 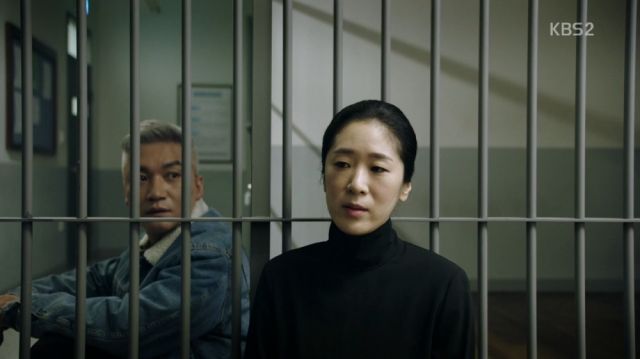 I was about to give up on seeing Moo-sin (Jang Hyuk-jin), Nurse Oh (Baek Ji-won) or even hearing about the Dog Team's past and current allies, but Hyeon-gi (Choi Won-young) is thankfully a more capable villain than Chairman Cha (Jung Bo-suk) or the ever so confused Hong-joo (Hong Soo-hyun). He is perceptive enough to know that threatening the team's allies is the only thing he can do as someone so cornered.

I am only sad that his undoing is one random character's decision after Min-joon (Woo Do-hwan) had a one-time dinner with him. I understand that Min-joon gave the man support at a time of need, but he cannot have been the only one. Much like Noo-ri's (Kim Hye-sung) father, Secretary Han Sang-bong (Park Sang-hwi) is a convenient addition made useful for a one-time conflict or resolution of conflict. It feels like an easy way out of building solid plans on both sides. 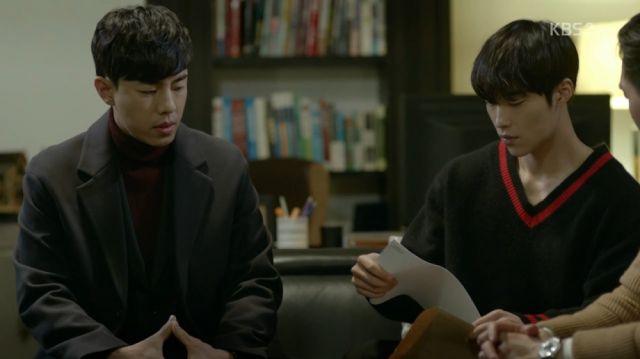 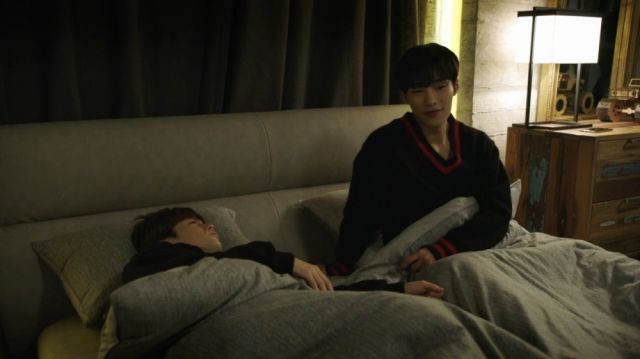 That being said, Team Good is not entirely dependent on sheer luck. Not wiretapping their office when Hyeon-gi was practically parading his fake sorrow out the window is silly, but at least they have the good sense to mask their success with supposed failure. Hong-joo also exhibits the same foresight in order to fool Hyeon-gi. It is a shame it took an entire series to get people to think, but better late than never.

As for where the ending is going, nowhere unpredictable, I imagine. Lee Young-ho (Jung Jin-I) may take Hyeon-gi out, Hong-joo and her father will go to jail and Team Good will have justice. We will get date scenes between Ha-ri (Ryu Hwa-young) and Min-joon, because the series loves patting him on the back for his grief. Everyone will be happy, including me for leaving the could-have-been series behind.