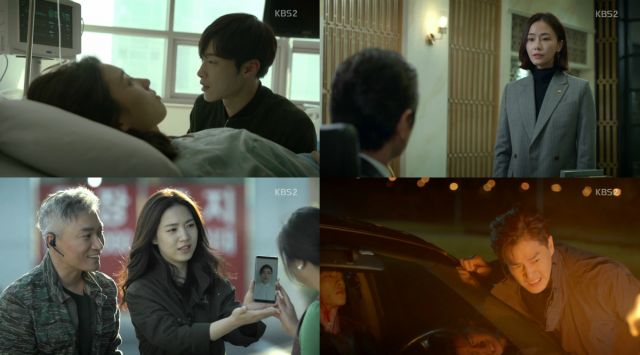 "Mad Dog" continues to teeter between tedium and mediocrity as a chase begins to capture the unwilling shadows of the past. The chase itself may not be exciting, but episode five provides some development for supporting characters and their roles in the story, which balances the slower bits out. The friends and enemies of the "Mad Dog" team become clearer as our heroes rattle the cage.

I really want to like "Mad Dog", but the aforementioned focus on the chase is something I feel holds the series back. The plot focuses a lot on dragging scenes out which are not very exciting. Take the tracking of Min-joon (Woo Do-hwan), for example. It is supposed to be suspenseful, because he could be hurt by Go Jin-cheol (Park Sung-hoon), yet his role as a lead who cannot die yet kills that anticipation. 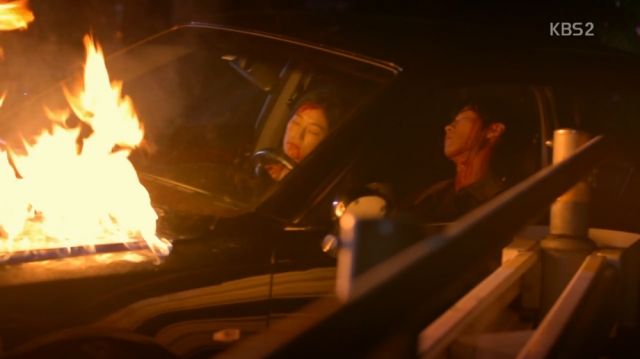 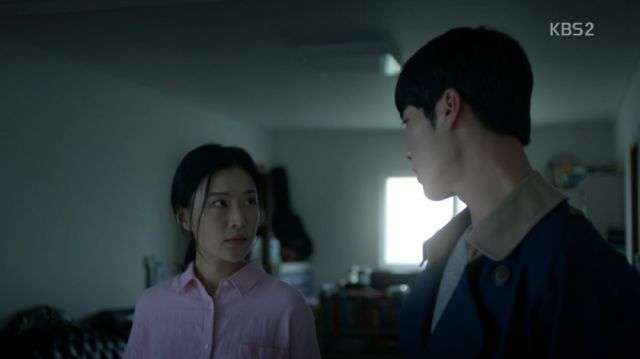 The series focuses too much on the process of investigation and not enough on the people involved or the stakes. That being said, several things about this episode work pretty well and the rather than Min-joon's life being of interest, it is Lee Mi-ran's (Gong Sang-ah) which becomes the focus. Her death would mean the delay of the characters, and by extension of viewers, finding out the truth. This makes her fate an engaging element to watch unfold.

The development of some supporting characters is one as well. Professor Byeon Gook-jin (Park In-hwan) has a very endearing relationship with Kang-woo (Yoo Ji-tae). He and detective Jo Han-woo (Lee Joon-hyuk-I) balance him out. It is Hong-joo (Hong Soo-hyun) who gets to shine here, however. Secondary female antagonists in love are often portrayed as weak-willed and governed solely by emotion. While Hong-joo could still be used as badly, she seems to have potential as a rogue element helping either party. 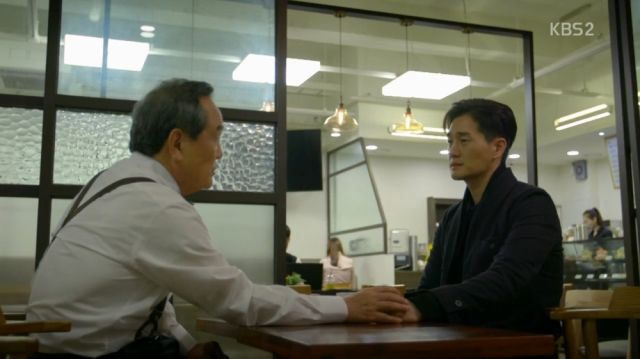 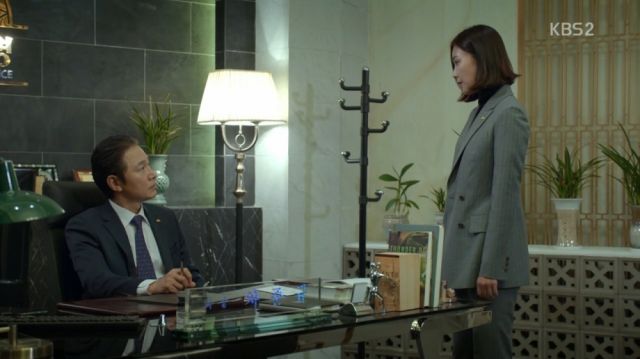 As for our two heroes, I am still not "feeling" Min-joon and his facade has gone from interesting to frustrating quite fast. I wish we at least get a hint for that behavior toward the "Mad Dog" team soon, because his demeanor is very different with Eun-joo (Park Ji-yeon-I). Ha-ri's (Ryu Hwa-young) sudden sympathy for the young man is not a strong enough vessel to carry viewer connection alone, try as it may.

It looks like we have reached the true death of Lee Mi-ran, as her involvement seems crucial enough to potentially solve the big mystery. I am still not sold on the story of "Mad Dog" and I hope to see more development of its interesting parts and people, rather than extended tracking sequences. At least Ha-ri smacked the sass out of Min-joon for me. Thank you, Ha-ri.