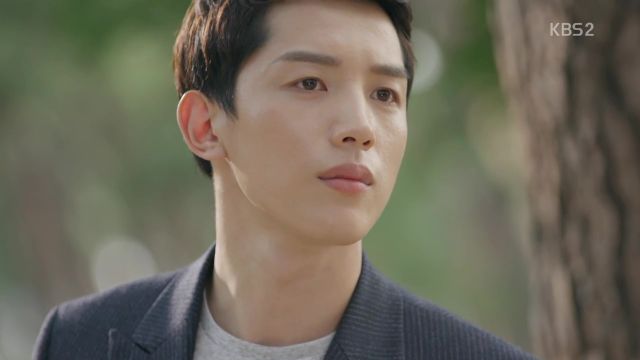 "Man-Hole" endeavors to break from its slump, but has a hard time doing so. The mechanism of action isn't quite as solid as it once was with traveling all throughout the time line, not just from past to present. Reasons behind changes in behavior are muddied and Pil still hasn't quite grown up as much as he should. 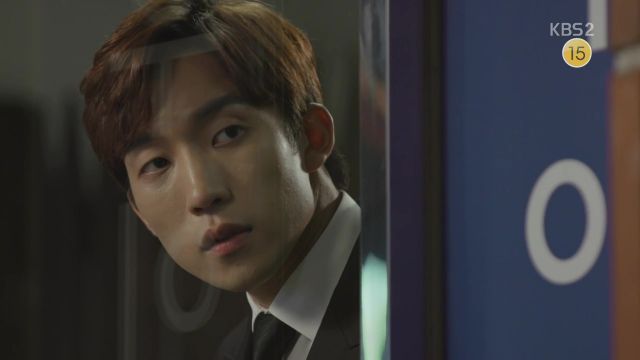 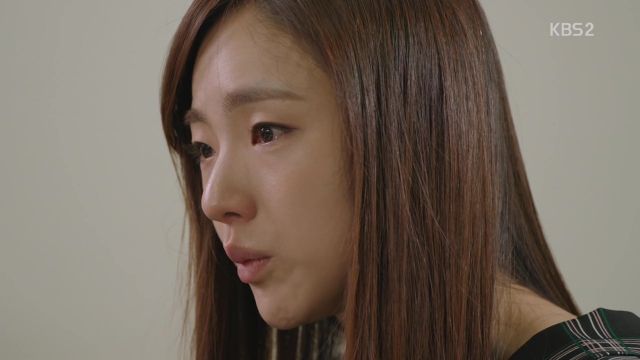 Pil has always been immature and selfish in his love. At this point, his selfishness has somewhat waned in his worry for Soo-jin's safety at the hands of the quite dubious Jae-hyun. Because he and Soo-jin circle around each other having the same arguments from episode to episode, it's getting quite difficult to continue watching their stagnant relationship. In fact, despite Jae-hyun's creepiness, I do admire Soo-jin's dedication to herself and her emotional needs. Pil is hovering and she does what is best for her. He hasn't really ever given her a great reason to be with him.

As for Soo-jin's relationship with Jae-hyun, she obviously has some moments when he makes her uncomfortable. For example, he tries to prevent her from working, a very controlling behavior. Such things do tend to escalate in abusive relationships, which is what will happen here without a doubt. But, it's a wonder that she's lived with him a year and he hasn't manifested any of his creepier qualities. We know as the audience that he's no good, especially now with his ex in the picture. In spite of knowing his true nature, this woman (who I assume he abused) still wants him, a trait of many abused women. With abuse and stalking in the picture, "Man-Hole" has the ability to comment on something greater and yet we still only get the runaround with Pil. 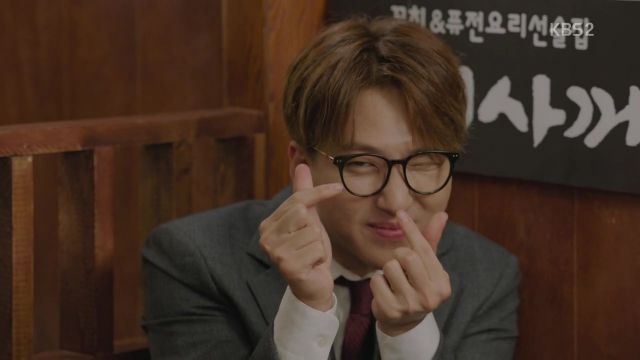 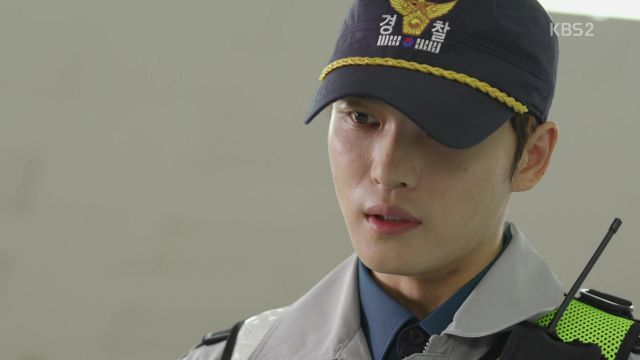 Jung-ae and Dal-soo have broken up in the future because of issues over his social status and presumably his inability to fight his family. This would be a wonderful thing to explore as well, especially with the time element that is intrinsic to the plot of "Man-Hole". Their relationship has been rocky in each manifestation of the past and present and I'd like to explore why. Dal-soo has been constantly hesitant because of his rich upbringing and Jung-ae has been the dogged pursuer. At one point she does point out that she is worth more than being treated poorly by Dal-soo, which did seem to wake him up. But he, like Pil, has a lot of growing up to do. I'd like to see the show focus more on that. And on Seok-jae growing up and winning Jin-soo.

Mostly, time onscreen is ill-spent in developing not only the plot, but the characters. We've had plenty of time to really establish them and much of it is wasted because of poor editing and writing.