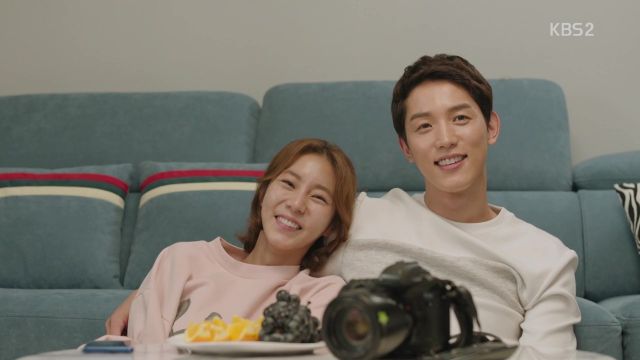 Things are a bit of a jumbled mess in the land of "Man-Hole". Pil is stuck in the future, in 2018, with a married Soo-jin, a violent offender in the neighborhood, broken up couples, and a Seok-tae who is on the brink of discovering Pil's truth about the manhole. And yet, despite all this excitement, the drama isn't all that exciting. 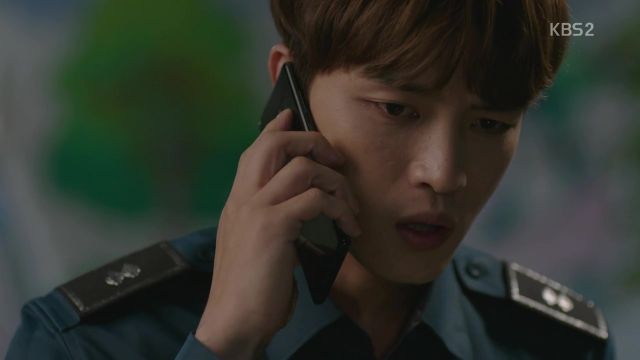 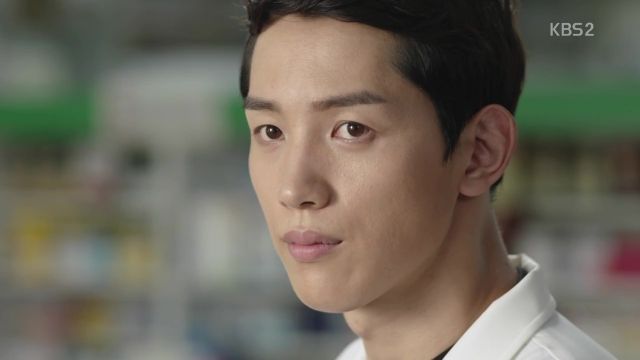 Mostly I think the lack of development of Jae-hyun's character as a villain is what is dragging down these latest episodes. We have seen Pil and Soo-jin do their love song and dance. Now it seems as though time travel through the manhole may be guiding our characters to unearthing the nasty piece of work that is behind Jae-hyun's handsome face. Although Jae-hyun is a charming sociopath and radiates danger, he is still a one-dimensional character who is difficult to hate. Dislike, yes. Hate, no. And that's important when evil characters are presented to viewers. Good television is supposed to draw out emotions and make us feel what the characters are feeling. In the case of Jae-hyun, his character is lukewarm at best. He seems to just be going through the motions prescribed in the "How to be evil Guidebook". Give me something more than that, Writer Lee Jae-gon. 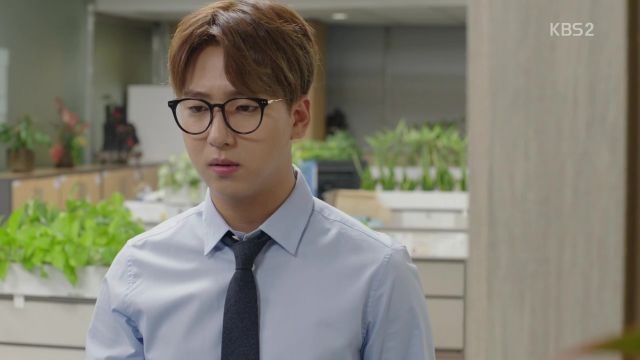 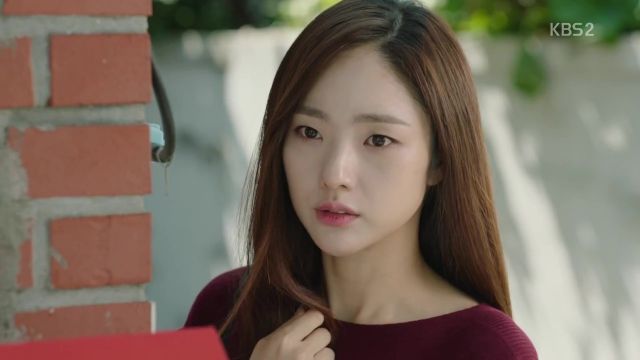 Again, I do like how Soo-jin takes responsibility for her choices and says that if her husband, Jae-hyun, has done bad things, it is up to her to deal with them, not Pil. At this point in 2018, Pil should have nothing to do with her. It's definitely a unique situation that could be used for some delicious plot stuffs. Instead, Pil is just running around aimlessly as he always does. I want him to use his new cop status and delve into Jae-hyun's past, his ex-girlfriend's past; have him further inquisition Seok-tae about the manhole and why he seems to hesitant to talk about it. Pil always starts in the right direction and then never follows through.