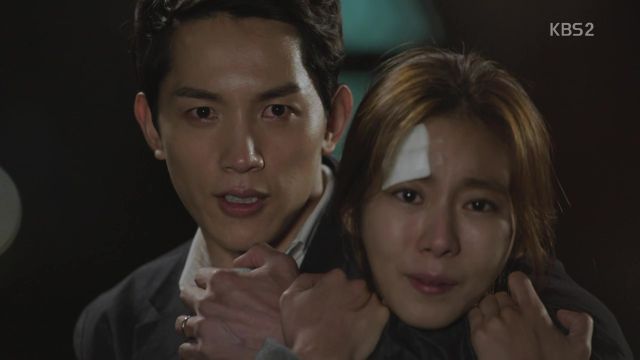 Jae-hyun may not yet be outed to the world, but Pil, Soo-jin and Goo-gil see him for the monster that he is. The problem is no longer about who believes Pil's claims that Jae-hyun is a nut job; it's how to stop the nut job who everyone in the neighborhood believes.

Pil is determined to catch Jae-hyun by watching the same security footage over and over again. Like he did when he was a gangster, doesn't Pil have some cop instincts that were cultivated by his new life? It doesn't seem like it because he has no creativity when it comes to Jae-hyun. Rather, he follows three steps behind while Soo-jin acts horrified and shocked in a very awkward bout of acting on UEE's part. Normally this actress is solid so I'm wondering how the production team has influenced this robotic play between Soo-jin and Jae-hyun. It was so awkward watching UEE and Jang Mi-kwan, like watching two people reading lines. I just couldn't get into scenes that should've struck fear and worry into my being. 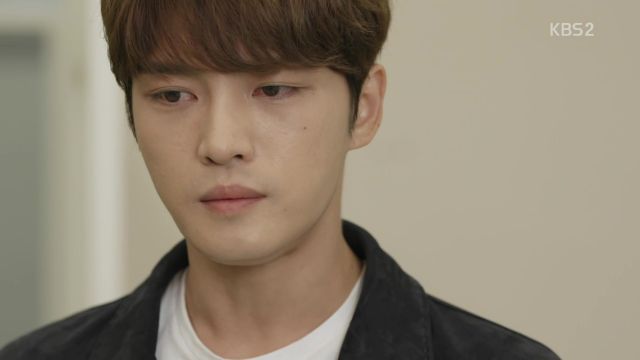 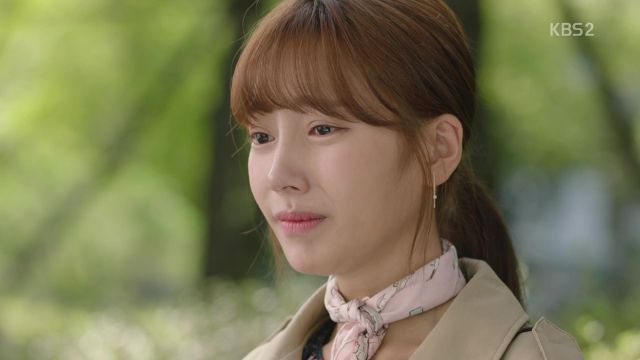 That said, I'm finally glad Soo-jin believes Pil, although I can't blame her for doubting him. Like I said last review, he is the boy who cried wolf, chasing her and making a ruckus for years and making it easy to brush his fears and worries aside. Pil seems to realize this and it makes him a better character for it.

I was happy to see the friends come together to help Pil open the blocked manhole. They didn't believe him, but his desire to save Soo-jin and serious efforts finally cut through how the gang has always seen him (flaky and undependable) changes their viewpoint. I wonder if their faith in Pil allowed them to see the true nature of the manhole or if it was Pil's desperation. I'm curious as to what the new manhole rules are. It has been blocked for a long time and Pil has been stuck in the future. What effect does that have on the fabric of time? What effect will two people going through the manhole have on the story since it has been thus far based on Pil's time travels. Now it has shot both Pil and Soo-jin through to just before the car accident. A small part of me wishes that it had been Seok-tae to go through since he'd almost been sucked in before. 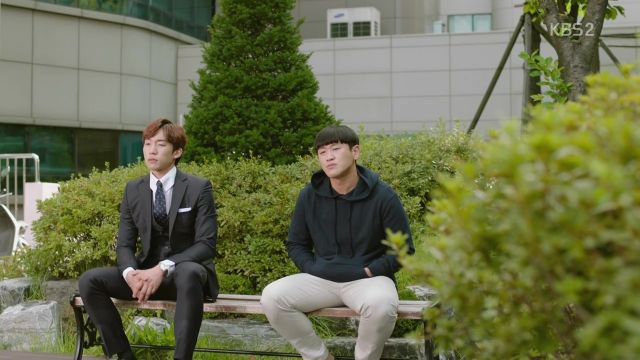 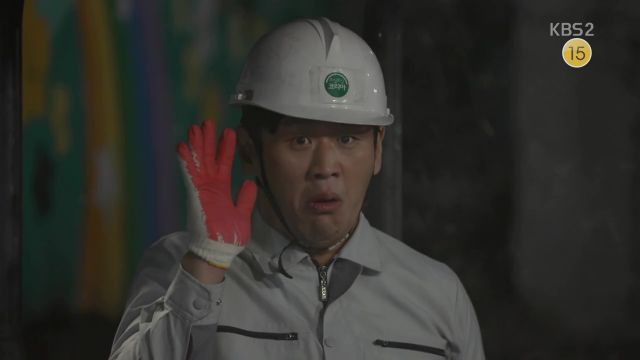 With two episodes left, I do eventually see Pil getting his lady. I'm just not quite sure how that will happen. Perhaps it will have something to do with a manhole.