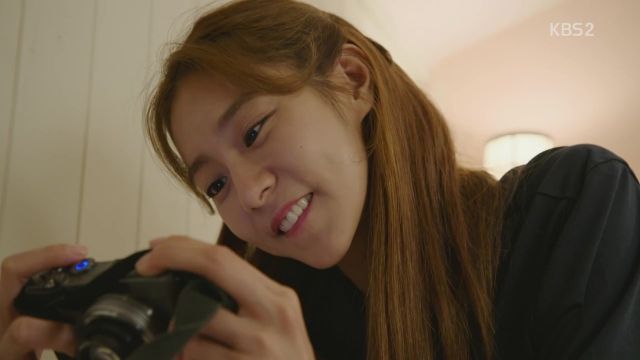 The nervous energy that pervaded the first episode of "Man-Hole" was dialed back in the second. Although Pil ran around like a chicken with his head cut off in this episode's past, it is Soo-jin that we take a look at and her teenaged feelings for our spastic hero.

With only character introduction happening last episode, the tone was a bit too frantic to support an entire episode's run time. But this time we see Pil going into his past and making little changes, which eventually create huge changes in his future, if the last scene of the episode is to be believed. It is enjoyable to watch him remember the past and change it, then wonder how he is changing things. Another dilemma will be born once he comes to the realization that changing the past and winning a woman's heart just may have to be two different paths. Is it worth it to change the past for Soo-jin? But we're not there yet. 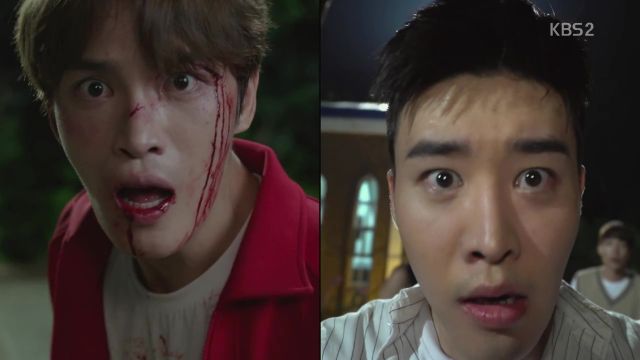 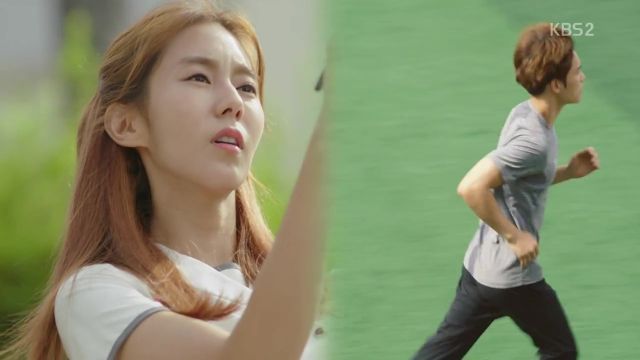 Instead, we focus on Soo-jin who, in the past, liked Bong Pil. Due to their poor luck, it seems that he lost out on opportunity in the past because he missed her texts and other cues of interest. I can already see him growing up through his travels, which is an obvious goal for the man-child. But it is interesting to see how she feels about him and how lean and untainted those feelings are compared to the engaged woman of episode 1's present. I say that because it seems as though episode 3's present is going to be a whole new reality. Where are the little glow bug alien's from the first episode now? I hope they're watching as this just got much more interesting.

Like Cinderella, Pil only stays in the past until the clock strikes 12, which makes me wonder if the aliens (who I assume control this waterslide-like manhole) have been watching Cinderella, or if they are going to send him back to particular days in the past to see what changes he can make. In any case, episode 2 made up for episode 1 a bit with some plot movement and some character development. We got to see what happened within his circle of friends. Now to get to know them even better. Until next Wednesday! 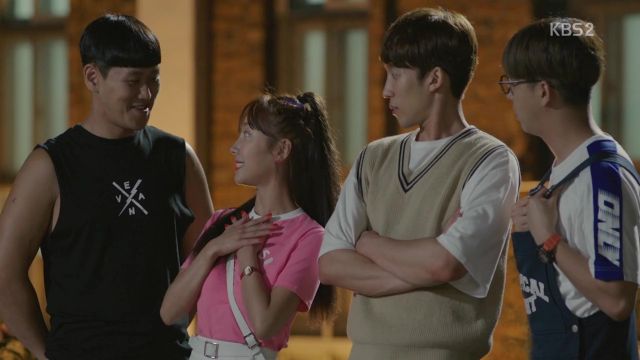 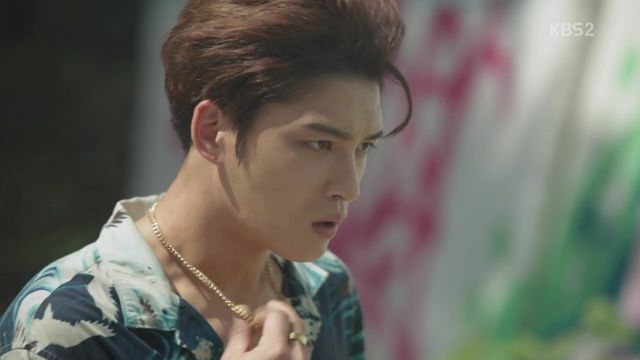 Watch this episode on Kocowa