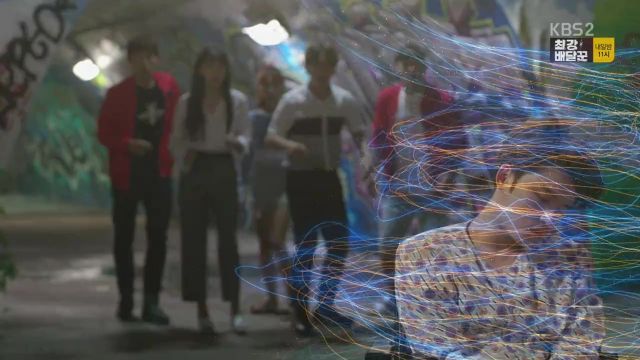 Episode 6 of "Man-Hole"wasn't as impactful as episode 5 was, perhaps because the change in tone had already been made. Or perhaps it was because it was more of Pil running around. What did happen was that another set of manhole rules came into play and Pil's friends witnessed the magic of the manhole.

Personalities of all the characters have stayed the same throughout these changes, plus or minus years of maturity depending on which part of Pil's timeline we are in. I do appreciate that consistency in writing. Seok-tae is especially interesting as the friend who cares about Pil, but who is too inherently selfish to be a solid friend. Baro has an amazing acting challenge this episode as he has to be not only his written character of Seok-tae, but also Pil when Pil's spirit possesses him, and Goo-gil's father when he possesses him. I haven't been floored by Baro's performance thus far, but I know he's got some solid acting chops from previous works. We finally get to see those chops actualized as he does a beautiful job with the acting challenge. 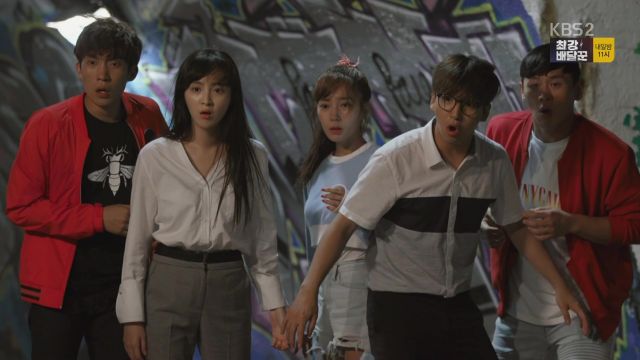 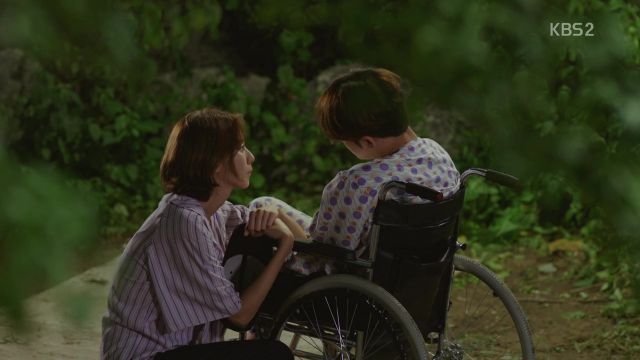 UEE as Soo-jin has a lot more to do as well, but we still don't see the real history behind the couple. Rather, we see the feelings that were once latent blossom into active romance. The love triangle is about to start, I have a feeling, because Soo-jin called Jin-sook out on her crush on Pil.

Add to these emotional layers a new rule, (if you miss one manhole, it will be hard to live to the next), as well as the friends being in on the secret in one future, and an entire array of possibilities open up. It would be nice to have PIl's friends continue to be in on the manhole adventures. 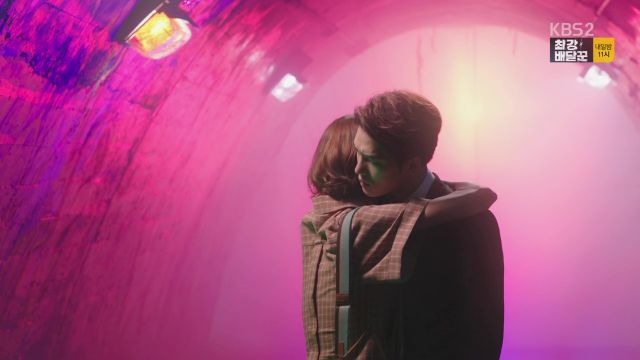 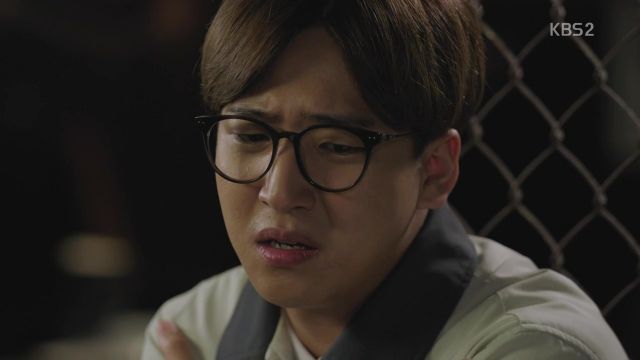