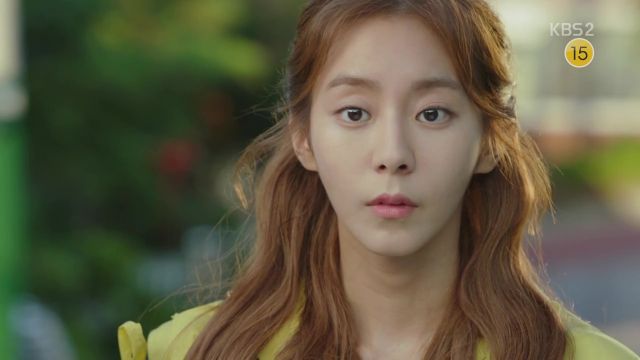 The affection that I'd started to build for "Man-Hole" last week has waned this week. Watching Pil and Soo-jin hem and haw over confessing their feelings to each other is getting old. Adding Jin-sook's unrequited love compounded that sentiment. What the manhole had built in terms of anticipation last week it dissipated this week.

Pil and Soo-jin spend quality time together and it's obvious to us and them that they like each other. Soo-jin knows (and has known for years) that Pil is too chicken to confess. When she finally gets around to doing it herself its too late. It seems that she should've done it much earlier. It pulled him from his shell. But, had she done it earlier, maybe the writer would've lost a few episodes of material. It feels like the show is running on empty and it's only episode 7. 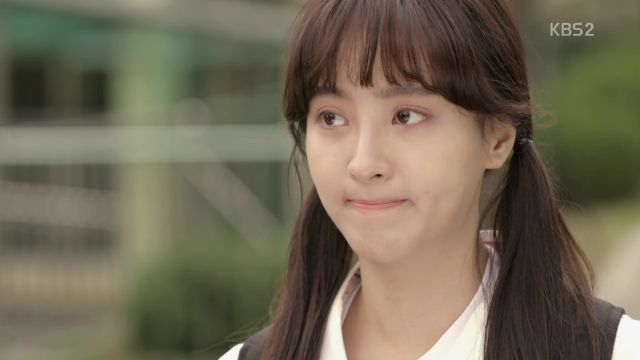 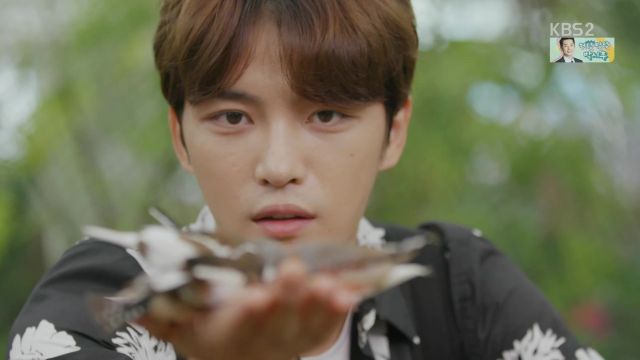 What development we got from Seok-tae last episode was completely stopped in this one as we focused on a pining Pil, Soo-jin, and Jin-sook. Jin-sook was so wonderfully capable, forward, and unusual in dramaland for her competency. She has degenerated into typical second lead tropes, petty, pining, jealous. It's a big disappointment.

The one thing I do like is that all original tendencies make themselves known in each reality. Jae-hyun always finds Soo-jin. Jung-ae is always drawn to Dal-soo. I don't think Pil necessary needs to end up wth Soo-jin (which I don't think will happen. it's a rom-com after all.) I do think the boy needs some gumption, or, as my old cello teacher used to say, "some verve". 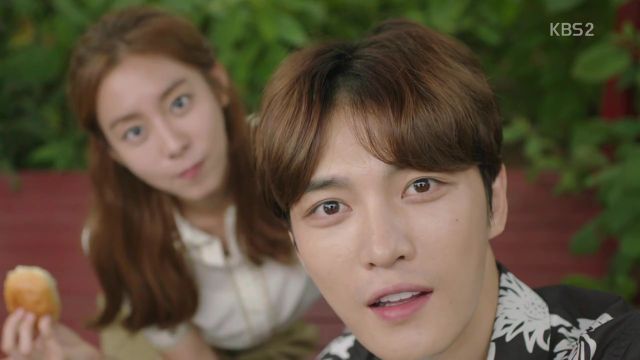 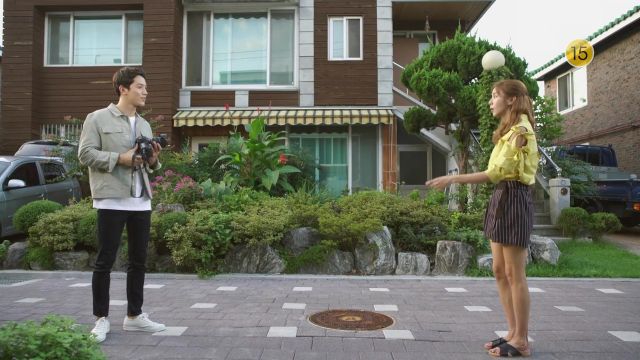 Onto episode 8 and hopefully "Man-Hole" will redeem itself.