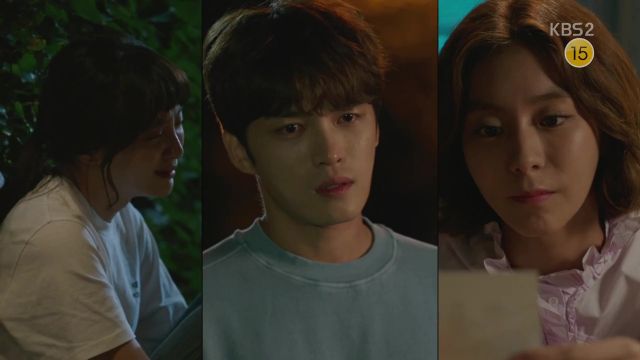 There is good and bad to every relationship and what is wrong between the couples and friends surfaces in episode 8 of "Man-Hole". Part of the reason for the reveal is that Pil has grown up throughout his time travels. He's a little less thoughtless in his actions and more considerate not only towards Soo-jin, but his friends. He still has a long way to go, but it's a start.

In this future, Soo-jin gets engaged to Jae-hyun who still has a dark side to him. She is cold towards Pil who doesn't take her withdrawal very well. However, it is in this episode that Pil finally has the courage to confess to her, which I believe is a turning point for him no matter how stiffly she reacted. His love is hard to handle because it comes with so much weakness on his part. I can't blame her for wavering. As for Jin-sook, I don't appreciate her lying or manipulation, but I think she's more of a utilitarian character at this point. She prevented Pil and Soo-jin from getting together and her tears force Pil to take stock of what is important for him to accomplish in this reality. Either he goes after Soo-jin, again, which is probably another futile effort. Or he goes to his friend and comforts her. It's important for him to do because he has chased Soo-jin with complete disregard for everyone else in his life. 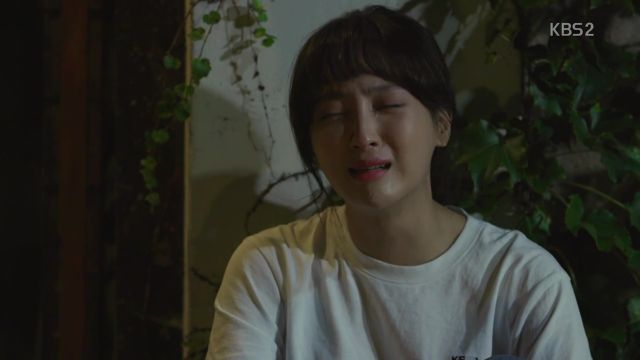 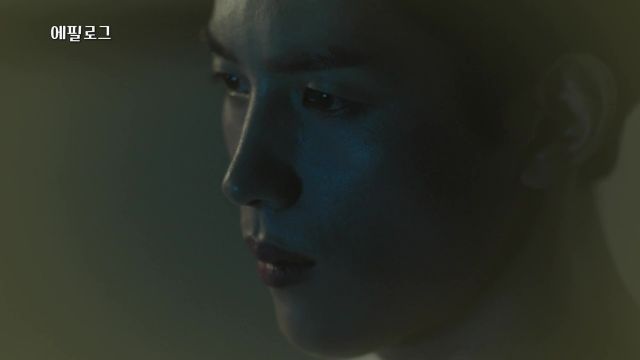 As for Jung-ae and Dal-soo, their relationship pretty much mimics the one between Pil and Soo-jin - at least in the most important way. Dal-soo is reticent when it comes to telling Jung-ae that she's important to him and it is what they fight over. He overcomes his cowardice and confesses to her like Pil did.

Seok-tae and Goo-gil are pretty much side characters who pine after one girl or another, neither given much to do or places to grow, which is unfortunate. We have good actors so the writer should give them something more to do. 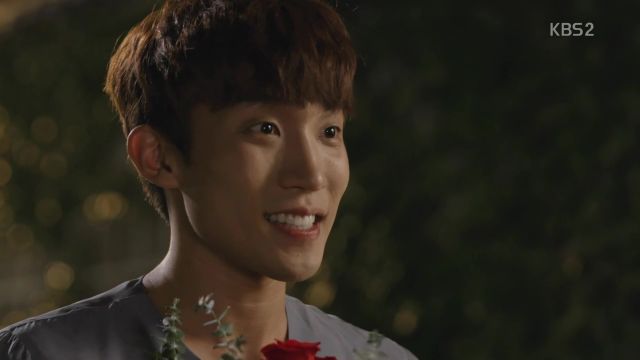 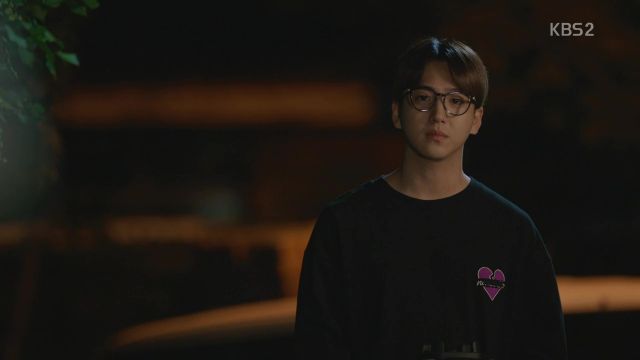 While episodes 5 and 6 were exciting, now "Man-Hole" is starting to lose its luster.