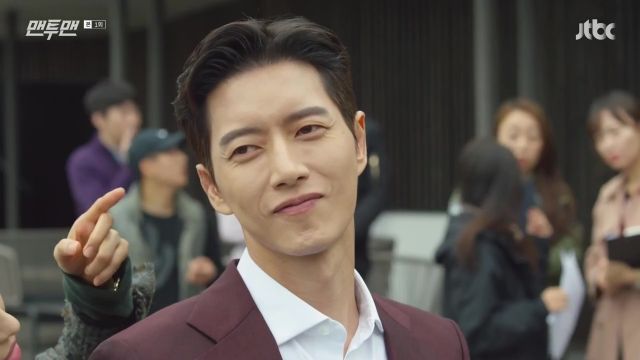 "Man to Man" hits the ground running with beautiful cinematography, a charismatic lead, and enough humor to take the edge off the many action scenes. From directors Kim Sang-ho-I ("Arang and the Magistrate") and Lee Chang-min-I ("Birth of a Beauty", "Midas"), and writer, Kim Won-seok-II ("Descendants of the Sun", "The Queen's Classroom"), this newest jTBC drama definitely pulled out all the stops to grab our attention. It makes it worthy of the first Korean drama for which Nextflix has acquired exclusive rights.

Park Hae-jin's winning looks and powerful demeanor dominate much of the episode. He plays a cold, efficient, Korean spy named Kim Seol-woo who is dispatched all over the world as a ghost agent - a man completely off the grid. To complete a mission he must pose as a bodyguard for a famous actor, Yeo Woon-gwang (Park Sung-woong). Both of these characters are caricatures of two well-known male stereotypes. Seol-woo is the unbeatable badass agent while Woon-gwang is perfectly arrogant and high maintenance in every way. Mix in Kim Min-jung as Cha Do-ha, a crazy fan girl turned manager, and Yeon Jung-hoon as Mo Seung-jae, a scarily ambitious chaebol, and our cast fills out every Korean drama character trope in the book. As a start, this isn't bad. It instantly relates us to tropes we understand, but "Man to Man" better move beyond this quickly. 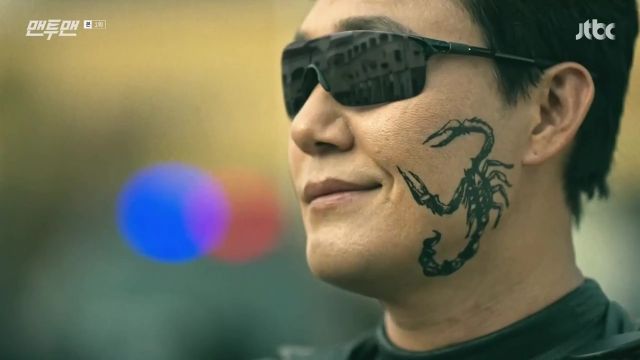 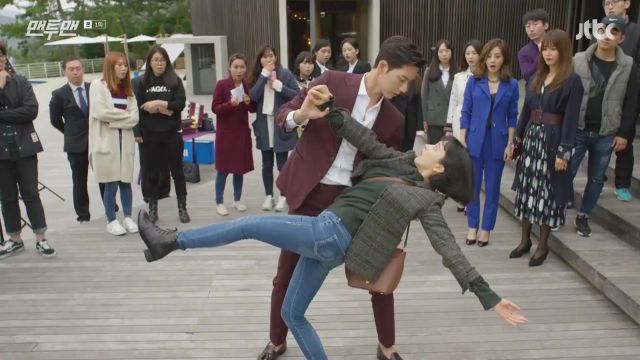 Humor is quickly established as a mixture of the ridiculous and the dark. One scene parodies the famous kiss scene from "Descendants of the Sun" while another mocks the typical dipping pose of the infamous romantic forced proximity. Blending different styles of humor didn't quite work for the episode. Rather, the episode felt overly stuffed with content in an attempt to be eye-catching.

Do-ha is, to be frank, scary. The antics she pulled this episode were the stuffs of a sasaeng (extreme) fan and not to be condoned. While her devotion to her actor did allow her to notice something off about Seol-woo, it doesn't detract from her completely inappropriate behavior. Seung-jae is scary in the truest sense of the word. He uses money and violence to climb the socio-political ladder, while his wife, Song Mi-eun (Chae Jung-an), helps him manipulate his public image. It's a strange combination of characters, but I'll wait a few weeks to see how they develop and fit together. 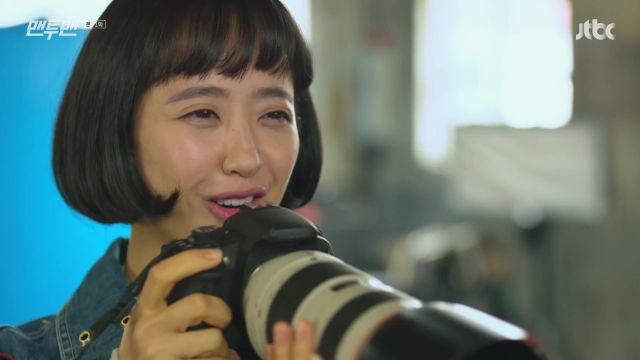 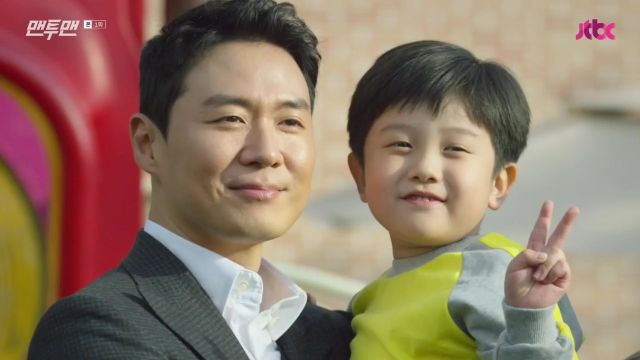 So far, I like the action and Park Hae-jin the best. The entire episode screamed of introductory material so at least the action was entertaining. And despite Park Hae-jin's charms, the last scene of the episode was still a tad awkward, but they had to make the actor and the ghost agent meet somehow, right?