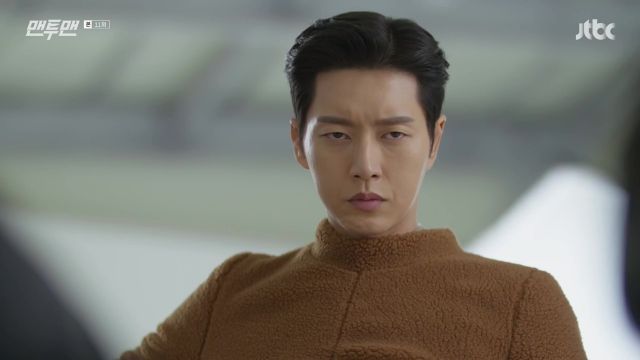 Looking back at all that has transpired in "Man to Man" thus far, it is really just a romantic comedy built on a farcical set of procedural drama elements. Not that this is a bad thing. It makes for a humorous ride and highlights the sweetness of the romance.

One example that stands out in stark relief that illustrates the silly nature of the undercover work is how obvious Do-ha is when she is working with Seol-woo. He lovingly indulges her clumsy attempts at sleuthing, which are somehow (as of now) undetected by the equally obvious tail sent to monitor them. 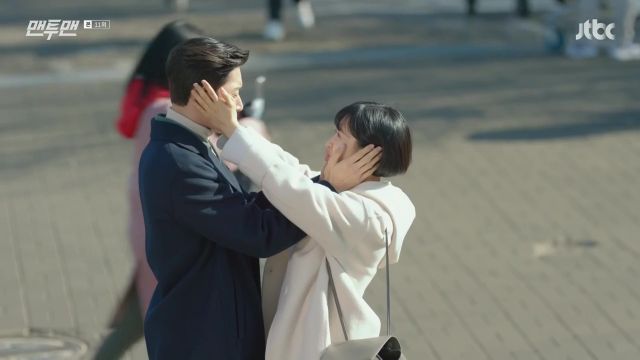 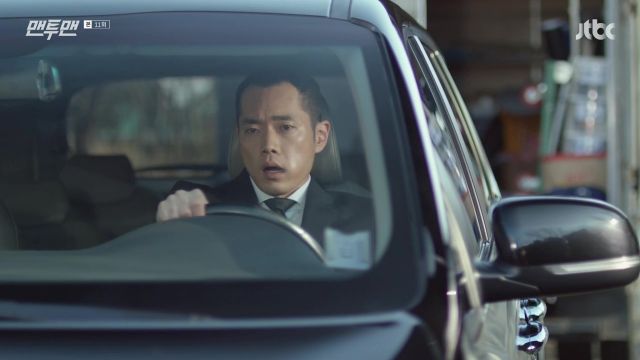 More of the obvious: Jang isn't a good guy; or, at the very least, he is a good guy who has been lured down a dark and windy road. That he shot Seol-woo isn't a surprise, but I can't help thinking that he shot him in a non-vital spot in order to fake his loyalty to Seung-jae. It could be the optimist in me. Dong-hyun is another dubious character who I'm sticking in the same category as Jang.

As for the romance, well that's just too darn cute. They're supposed to be playing parts, pretending to be in love to deceive those who are after them. But all they really have to do is be in love, which they very much are. It's nice to see Seol-woo's walls break down, not only with Do-ha, but with Woon-gwang. For the first time, Woon-gwang makes Seol-woo smile, really smile, and the bromance is re-ignited. 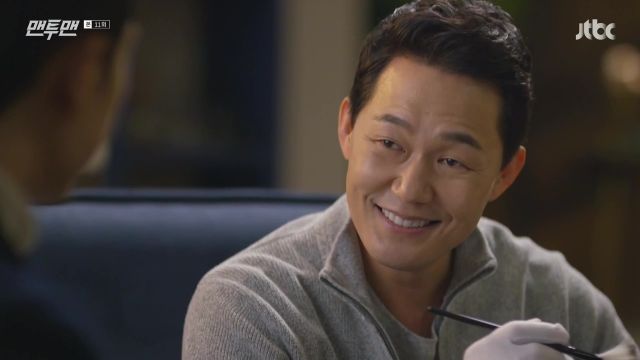 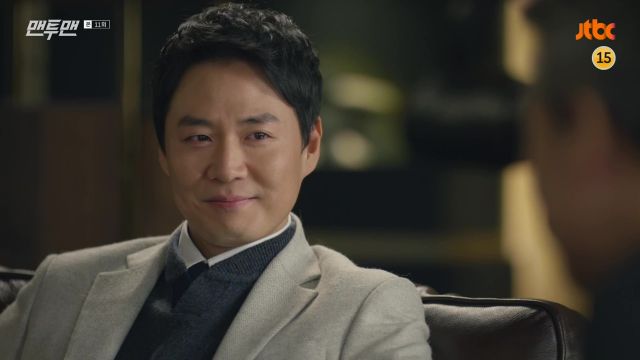 With romance driving the "Man to Man" ship, I hope we can expect more cute and at least a semi-logical conclusion of this very poorly put together set of undercover politics and sleuthing.