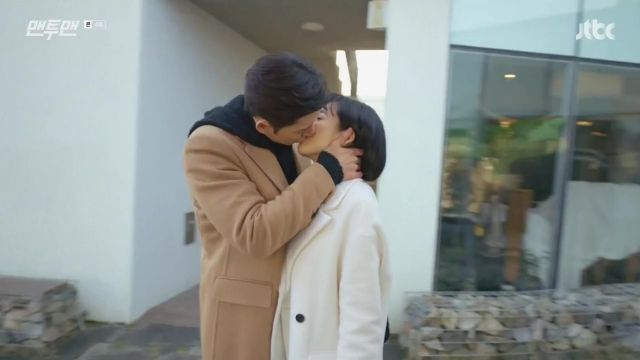 Although danger lurks in the background, episode 4 of "Man to Man" is all about the humor and growing interpersonal relationships between the characters. It is really Seol-woo who (rather unwillingly) progresses leaps and bounds all while doing a very fine Bond impression with his super secret team of spy friends.

For the bulk of the episode, Seol-woo attempts to force eject himself from Woon-gwang's gang by acting like a total child. What surprises both him (and me) is how Woon-gwang and Do-ha handle his antics. They take it well, understanding his moodiness and, in turn, secretly win more and more of Seol-woo's loyalty and affections. Romance always holds a place in K-drama and it rears its head in full as Seol-woo continues to work undercover. Although previously able to keep emotion out of love relationships used for executing missions, this time will prove not to be so simple. It's utterly delightful to watch him fall for his own traps and to watch Do-ha fall for him. 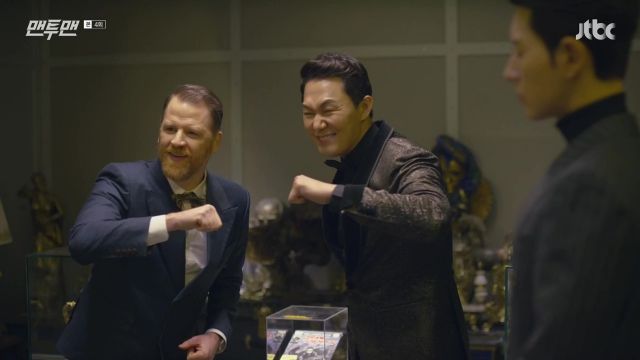 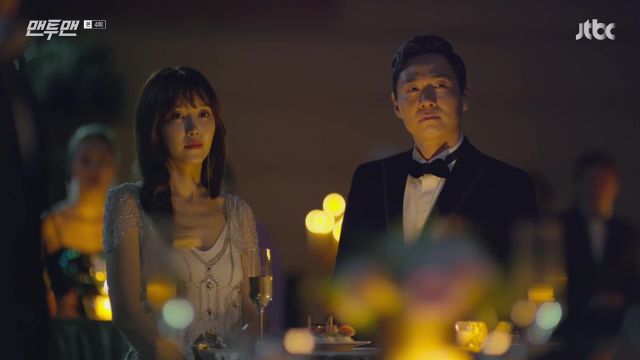 One comment that remains consistent not only with this drama, but almost every other drama that uses foreign actors: the accents and language and acting of the hired actors is incredibly dubious. Because Seol-woo's work is global, foreign actors appear in every episode, and it's painful to watch them. Please, please find foreigners who can deliver a line properly!

Back to the episode, Park Hae-jin is very good at being cool and sleek, pulling off his missions with incredible skills while maintaining his perfectly coifed hair. He keeps his mission a secret by using Do-ha and his "feelings" for her as a cover. Woon-gwang also cares very much for Seol-woo and both he and Do-ha are hurt by Seol-woo's cold departure. Of course, it wouldn't be a bromance if Woon-gwang and Seol-woo were forever broken up, so the show throws them back together by making Seol-woo maintain his cover. To smooth over Do-ha's heart (and perhaps answer the calling of his) he lays a good kiss on Do-ha. I doubt she'll reconcile with him quickly -- he did use very cruel words to make her back off. He'd made her believe he was in love with her and she fell for it. She isn't the sort to let such things go, especially not after having a rough time emotionally regarding her money-leeching father. 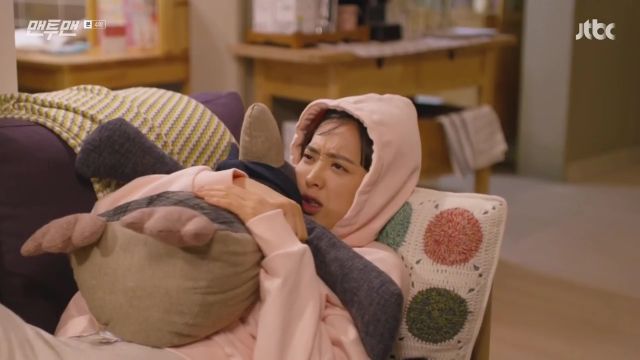 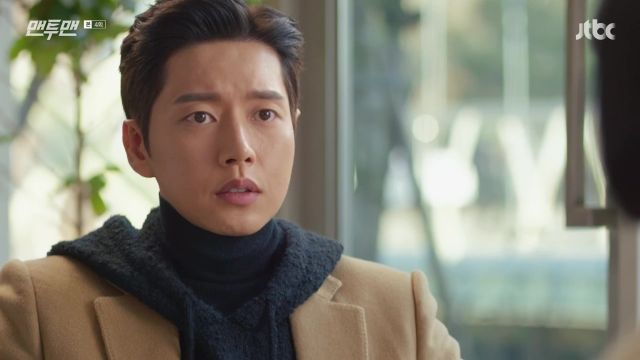 As for Seung-woo, he continues to be keenly aware of his wife's feelings for Woon-gwang. Along with this awareness is his continued support of the corrupt congressman, but it has changed in method. Seung-woo starts to reveal his more manipulative side and it's scary how far he's willing to go.