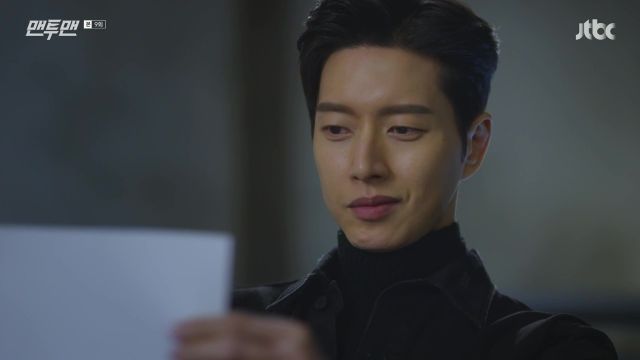 The crux of episode 9 was the mission that brought the main characters back together. Unfortunately, it was a little lame. Fortunately, the characters gel as well as they always have, which allows us (at least a little bit) to ignore the badly worked NIS mission.

The mission itself was a heist that required the manipulation of a black auction to acquire one of Agent Yoon's carvings that holds important information. Do-ha was awkward and obvious during the entire length of its execution as was Woon-gwang. For a top secret mission worked amongst highly trained guards and savvy people of influence, the entire thing was way too clumsy to actually work. But it did. Success was theirs although they suffered one loss: rogue ghost agent Seo Gi-cheol who took his own life to avoid the sure and painful retribution of Seung-jae. It would've been nice to see Gi-cheol team up with Seol-woo for a bit longer. In the place of that partnership, our romanctic and bromantic couples are back together with new undercurrents of tension. 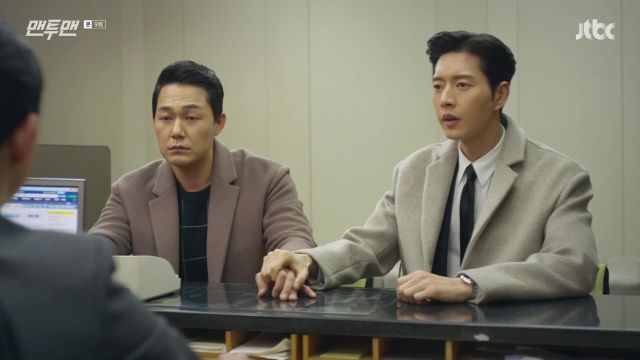 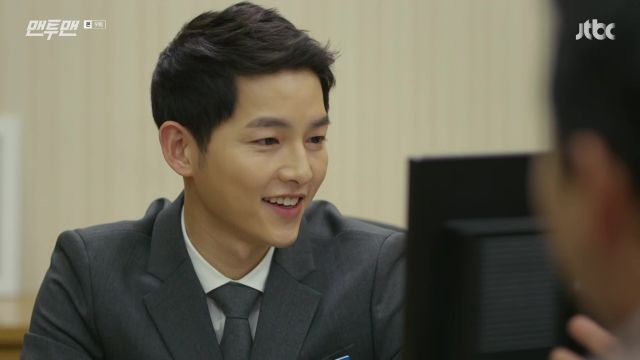 One of the most delightful parts of the episode was the interaction between Seol-woo and Woon-gwang as they discussed and transferred the large sum needed to execute the secret mission. Woon-gwang was very understandably nervous about dropping that much cash. His hemming and hawing was adorable; it was made even more so by the cameo of Song Joong-ki who played an apathetic bank clerk.

While Seol-woo was more than happy to rejoin Woon-gwang's entourage and it was fun to see the three working together, this episode didn't delve into the inner workings of the new dynamics in the relationships. There are seven more episodes to do some digging, but this clunky episode could've benefited from some character work. Even one of the dullest characters in the show -- Mi-eun -- made a decisive move, making her more engaging than she's ever been. She shuts Woon-gwang out, refusing to resolve their broken relationship and choosing to side with her devious husband. 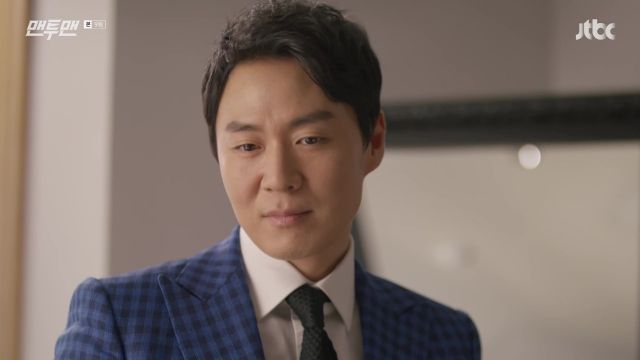 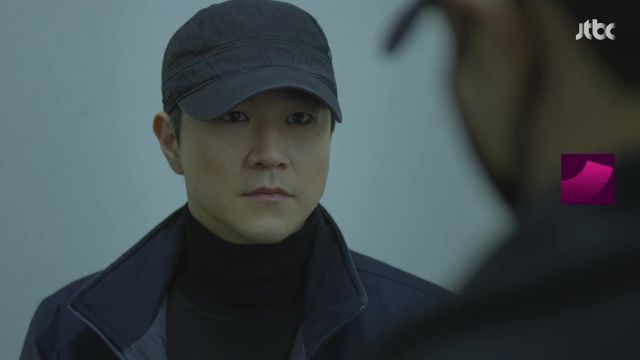 Although still enjoyable, "Man to Man" faltered this episode. I'm hoping for something better in episode 10.