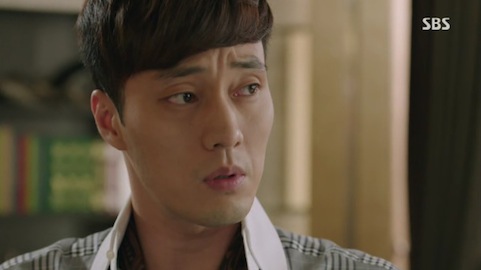 Silence is the name of the game in episode 10 and it leads to a lot of misunderstandings. Rather than talk things out, the characters bottle things up and make assumptions, which leads to crossed wires, dialogue full of double entendres and moments full of intense chemistry.

Joong-won has returned from China with a faux fiancée in tow. Poor Gong-shil, however, thinks the engagement is real and struggles to cope. She considers herself a burden on him and on his future, while he has no intentions of alleviating her anxiety. He instead tries to test her affections for her and seems sure that she does care for him. Gong-shin is loathe to admit it and denies her feelings until the end of the episode. Then Joong-won confesses that he loves her and we are left to wait to hear her response until next Wednesday! It is one of the best cliffhangers thus far because both characters are acting as the other would: Gong-shil denies Joong-won as he's been doing to her. He wears his heart on his sleeve as she has been. 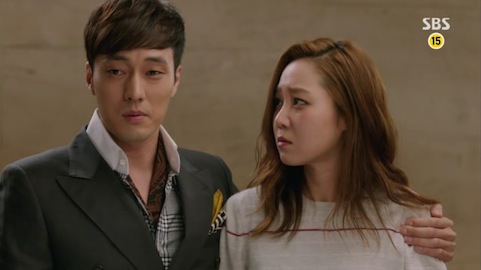 It's a very strangely-paced episode in terms of emotional development - it stagnates and then leaps forward. Joong-won needs excuses to allow himself to love Gong-shil and comes up with insults and verbal traps to keep her next to him. She, in turn, attempts to keep her distance from him - she does, after all, think he's to be married. Kang Woo needs excuses to keep pursuing Gong-shil even though he knows she likes Joong-won. Yi-ryung finds excuses to stalk Kang Woo who has told her that he is pining for Gong-shil. Basically, everyone is avoiding the truth and it's causing problems. Joong-won's confession at the end of the episode is a breath of fresh air because of all the convoluted madness. That, and it's quite out of character for him to admit that he let his heart do the decision-making rather than his brain.

Kang Woo has returned to being a likeable character because he stopped denying his feelings for Gong-shil. It's refreshing to have a male character who accepts his faults and works to change them. Also, his involvement with Joong-won's father and the investigation of Hee-joo has become interesting. Earlier in the drama, the entire situation was banal. His personal involvement with Gong-shil has reshaped that banality into something much fresher. 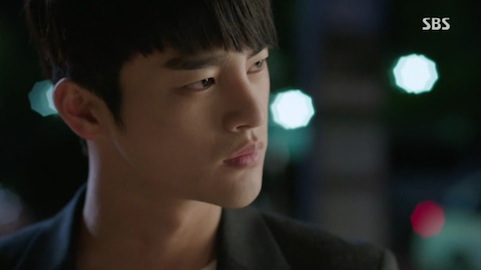 The show continues to be strongest in its development of relationships. It overshadows the weaker points like the silly ghost-of-the-week because the interactions between the characters are strong enough to perpetuate the story and keep viewers hooked from week to week. It's really time for Hee-joo's ghost to start making more than momentary appearances, though. She is shrouded in mystery and I, for one, am now ready to uncover the truth.