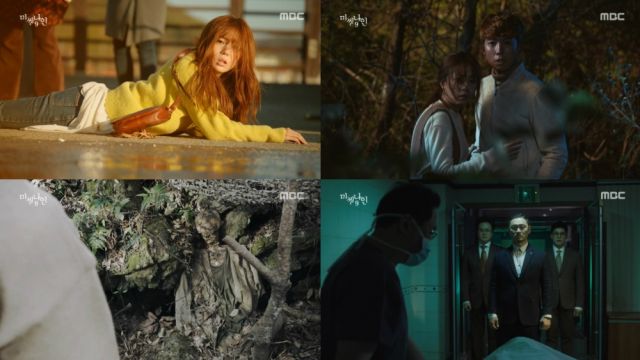 Relief, despair, frustration and every other imaginable entry in the gamut of human emotion is felt by our stranded duo of idol and stylist, as Bong-hee manages to regain the part of her memories taking place immediately after the crash. Survival is the name of the game and Joon-oh is just not very good at it. Meanwhile, a body is washed ashore in the present and the mystery of what happened on the island becomes more complicated.

First things first, I want to talk about Bong-hee (Baek Jin-hee) and her very intriguing, very refreshing personality. The lady is clearly highly perceptive, as evident by the fact that even after all her trauma, she can read her interrogators and their intentions like an open book. She is a natural survivor, but this also brings about some possibilities which are unnerving. I consider Bong-hee capable of harm and I love how the creators and actress hint at this just enough to spark doubt. 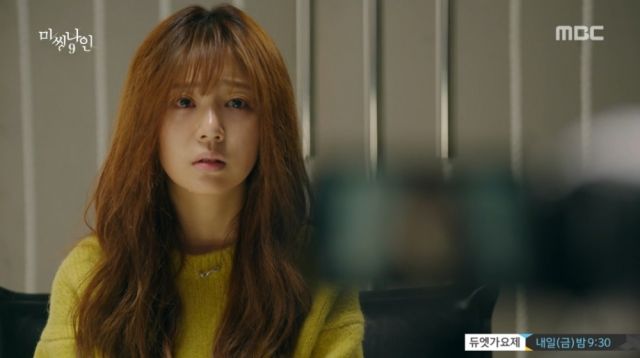 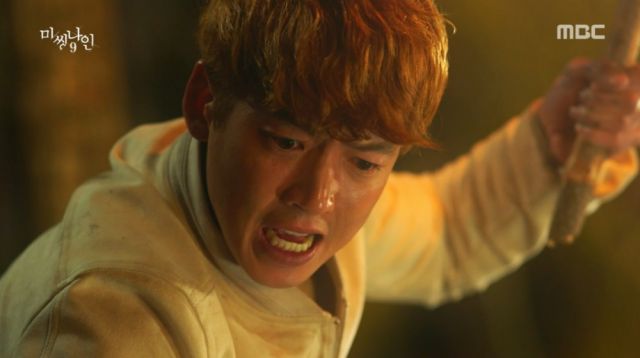 Bong-hee is inexperienced in the world of glamor, she is sweet and sometimes vulnerable, but she is also tough as nails. So far, she is not the typical lead of her type; the kind who can be bold in words, but cannot stand their ground and who crumbles from all their fragile angelic emotions. She is nicely contrasted by Joon-oh (Jung Kyung-ho) who does have some abilities, but is content to only use them when everyone else is in distress.

Back to the present day, we get more on Yoon  Tae-yeong (Yang Dong-geun), whom I had sorely misjudged in episode one. I thought his smirk upon Bong-hee's return showed satisfaction over her memory loss. In retrospect, it was perhaps a reaction to Jo Hee-kyeong's (Song Ok-sook) shameless media play. A man like him in grief might be a great ally for Bong-hee, because of his personal connection. At the same time, this connection might cause suspicion and the grief could make him vicious. I am highly intrigued by his potential. 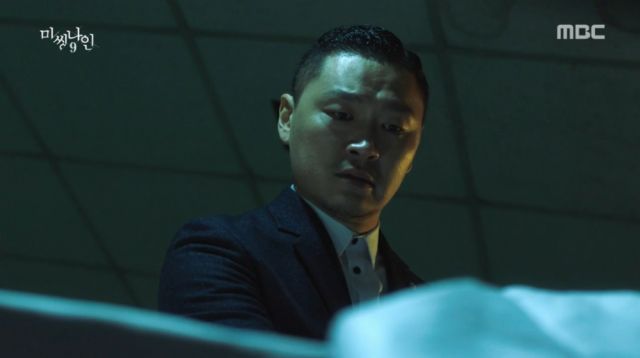 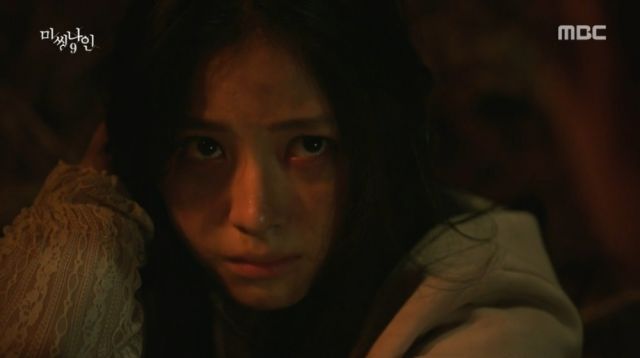 The series is smart in providing several mysteries. The editing can be confusing at times, which may be a problem if the drama picks up its pace in unwrapping the mystery, but everything is pretty easy to keep track of so far. Some minor issues are distracting, such as the freshly washed hair and mostly clean clothes on everyone, but I can live with Dramaland beautification if everything else is solid.

The next big question to address is whether Bong-hee's memory is gone due to trauma or whether she is pretending. The "why" in both is exciting to think about. If the crash did not break her, what could traumatize her to the point of denial through memory loss? Is it just So-hee's (Ryu Won) murder? If she does remember, why would she fear the consequences of telling people? I want answers, "Missing 9". Provide them slowly and beautifully.