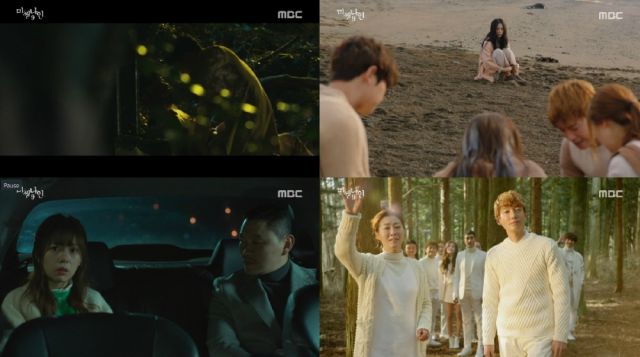 Reunions and new acquaintances take place in episode three of "Missing 9" and things take a turn for the deadly when a killer is revealed among the survivors. Tae-yeong reaches out to Bong-hee as her memories begin to show her gruesome images and bring a mysterious anxiety to the surface. One thing is clear; nature is not the only element of threat found on that island.

A big point of interest in the current smörgåsbord of mysteries is Bong-hee's (Baek Jin-hee) possible part in So-hee's (Ryu Won) death. Her memory loss does not seem like a lie, but she is wary of the amount she shares with others and now we know why. I do not think she really killed So-hee, but she may be misinterpreting the guilt of not saving her. The series is very confusing with what it allows us to see, which I will get to in a moment. 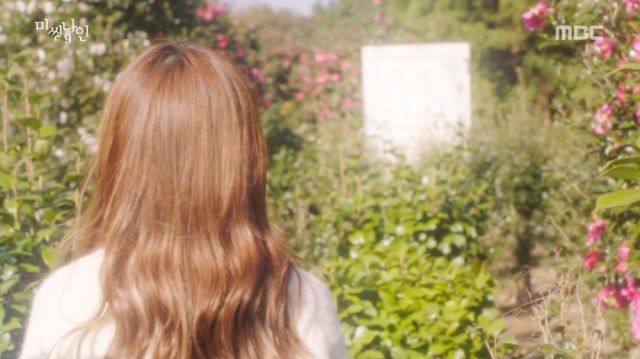 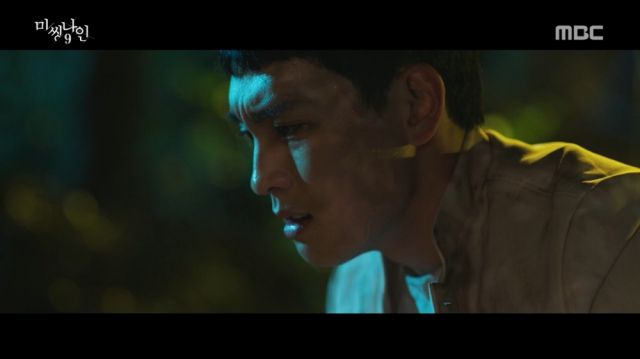 Moving on to another murder, our prickly star Tae-ho (Choi Tae-joo) seems to have figurative and literal blood on his hands, which creates a new danger for the survivors and many new questions. A person's survival instinct can push them to extremes, that much is certain and so Tae-ho's murder is not necessarily far-fetched. The question is, why now? It is too early for the amount of despair to bring him to that "me or them" point, which makes me feel there is more to this.

My doubt over the reality of this murder brings me to So-hee and the aforementioned confusion. I do not feel So-hee is a bad person, but the drama makes me wonder whether she is a reliable one. We see her on the roof as Jae-hyeon (Yeon Je-wook) falls, but we know she was with the others at the time. Are these inconsistencies a creative choice or continuity errors? The same applies to Bong-hee's memories. If overdone, this can harm investment in the mystery, because guessing feels futile if every clue is a lie. 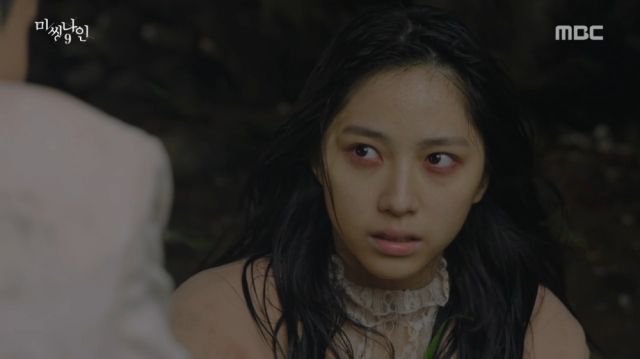 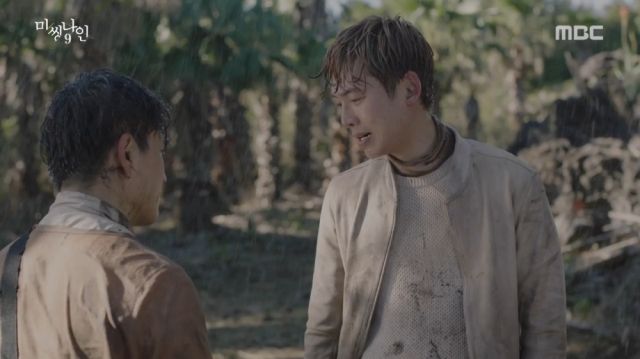 My other issue with this episode is the clumsy comedy. The creators clearly want us to sympathize with the survivors and fear for their lives, so asking us to laugh when people believe they are about to die is an odd request. The inconsistency and editing make it worse. Ji-ah's (Lee Sun-bin) plight is apparently serious business, but then we cut to Joon-oh (Jung Kyung-ho) flailing over a landmine accompanied by silly music. The entire sequence of reunions is a mess.

Regardless, things do keep moving nicely forward. I am glad Tae-yeong (Yang Dong-geun) is now on board, even if I am confused as to who Bong-hee is now with and helping. We have new dangers and dramatic events, including a possible new survivor. As long as the creators can drop the misplaced humor and start sorting through what is real and what is not, things will be great.