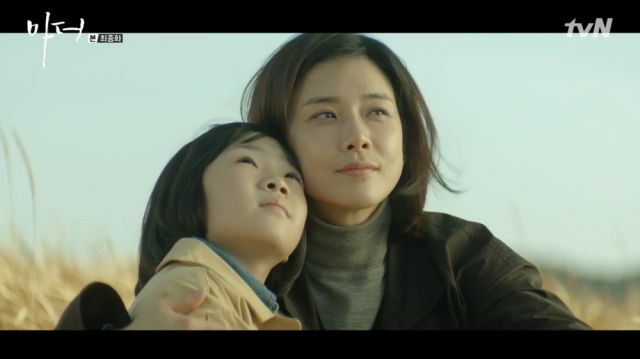 "Mother - Drama" is the kind of work that one enters with a suspicious mind and a hardened heart, as adaptations and remakes carry an unfortunate stigma. What one leaves this series with, however, is much more valuable and fulfilling than I could have imagined going into it. "Mother - Drama" gathers a great cast to tell a simple, human, personal story of a bond that can do terrible damage when bad, and hold someone up for life when good.

"Mother - Drama" is difficult to define using current Korean drama genre constraints. It is not exactly a melodrama, neither is it a chase story. Drama in its pure form would be the way to best define it. "Mother - Drama" is a story true to its title. It is a determined, contemplative piece on motherhood in different forms, on daughterhood in different forms, and on the value of connecting with the person we can share perhaps the strongest bond with. 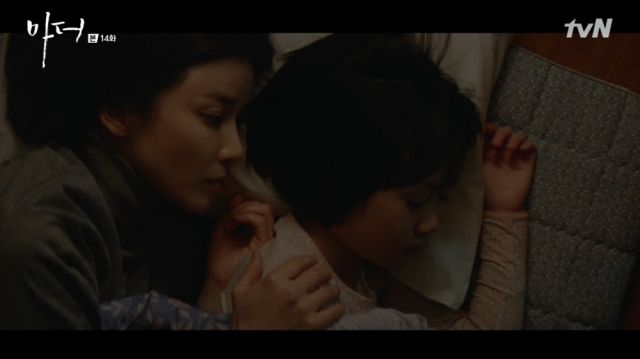 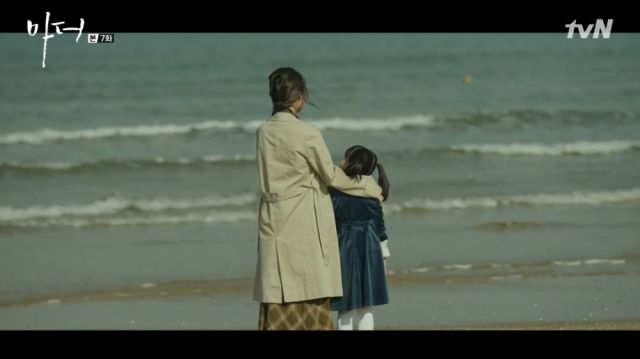 The series has excellent writing and acting. It is well paced and it revels in the moments, rather than the events. It explores its characters, their relationships and the growth their past and present shapes. At the same time, it does not lack some thrills and an element of danger around every corner. The reality of its story is that one heroine kidnaps the other, and this reality brings about all manner of problems for the two, even if it happens because society is so bad at handling domestic abuse.

The synergy of the directing, the writing and the acting is truly what makes "Mother - Drama" such a strong, wonderful work in its entirety. From Lee Bo-young's trustworthy skill set, to Heo Yool's fresh, honest and captivating start, to one magnificent comeback from Lee Hye-young-I, whose gravitas is overwhelming, we have some amazing actors doing a great job in a drama much more subtle. and richer, than we often experience in this industry. 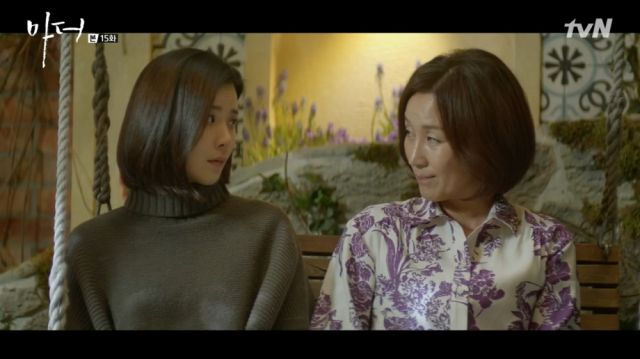 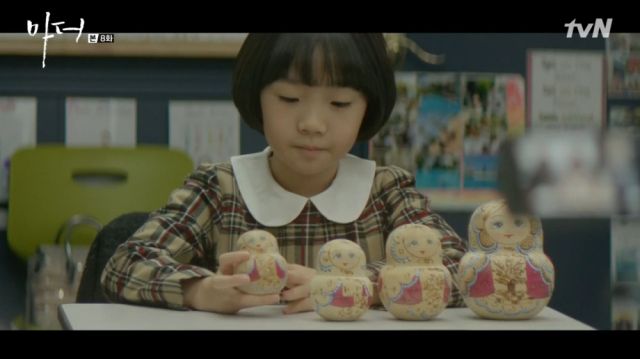 Being an adaptation means that there will inevitably be comparisons, and "Mother - Drama" does occasionally drag a bit more than necessary on the dramatic, especially when it reaches a point past the main conflicts, where its longer length takes its toll. That being said, it does a commendable job at using its time well, even then. This is where the aforementioned synergy between creators and cast really helps.

It is profoundly difficult to review a work like "Mother - Drama" in a way that does it justice and fully captures what it provides, while being spoiler-free. Some things cannot be placed into a mold. They cannot be quantified or ranked. Saying that this series is a brilliant piece on motherhood and human connection might seem generic, but nothing I say can do justice to the experience of watching it, which I wholeheartedly recommend.