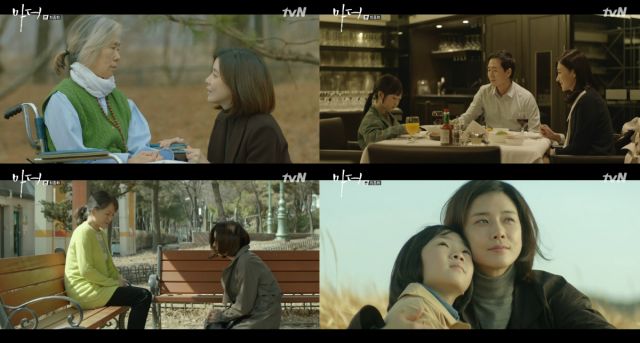 Life has brought Soo-jin and Hye-na a long way in a very short amount of time in "Mother - Drama", but nothing feels longer than the time spent apart. After Yeong-sin's peaceful passing, a considerable amount of time goes by, and many things change. What does not change is the love between our heroines, and the fact that they need each other. With Hye-na facing great difficulty, and Soo-jin unable to let go, the brave mother makes another bold decision.

I have said before that Hye-na (Heo Yool) reaching adulthood in another family would have been perfectly doable, and not material for a bad ending. At the same time, the necessary requirement for that would have always been the child's happiness. Hye-na is a child who has been through a lot, and so moving on would have simply not worked for her. Hye-na has survived her biological mother, but falling from a better place is always harder. Soo-jin (Lee Bo-young) is that place. 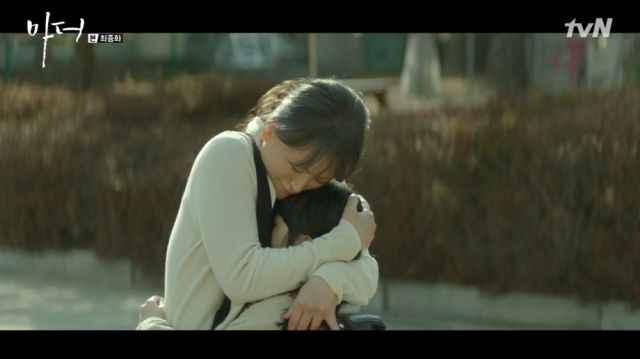 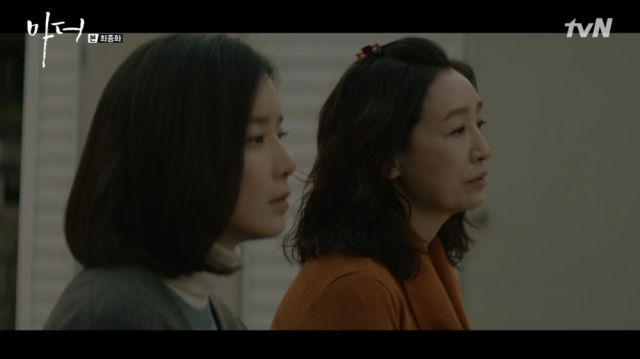 I do feel that a lot of the conflicts in "Mother - Drama" are resolved because our heroines have come across lovely people who rarely hesitate to help, or seriously question Soo-jin's actions. This does feel convenient at times, and the rush for a happy ending makes the foster mother's (Oh Ji-hye) decision one I wish we could have seen develop more. For a woman to receive the honor of being called mom by Hye-na, it means that their time together mattered, and I wish we had witnessed it more.

The topic of adoption, and its related systems are the kind we rarely see portrayed in Korean drama, outside of a handful, and usually stereotypical portrayals of mostly negative experiences. Soo-jin's plans are interesting, but I wish we had seen more of the process. I would imagine and hope that a kidnapper could not have as easy an access to their kidnapped child, even if we know that this situation is not how it legally appears. Then again, to portray this part of the journey would require time the series does not have. 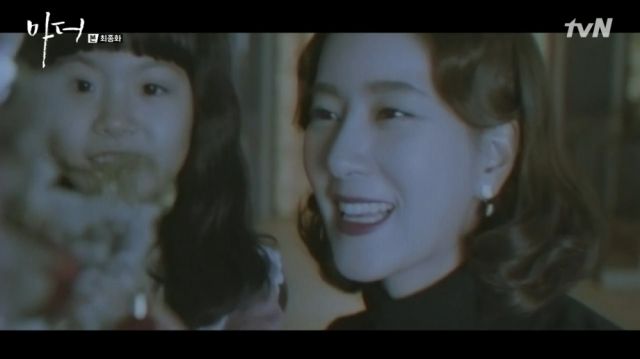 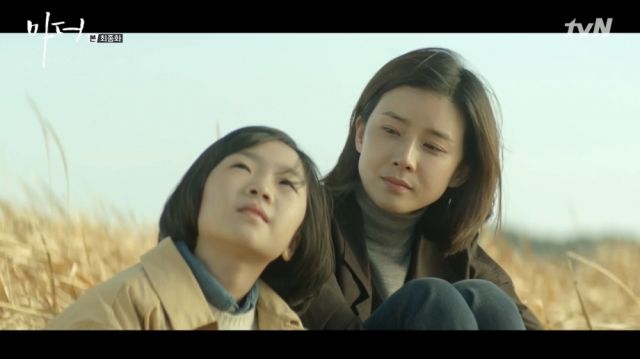 Here I am talking about convenience writing, yet I wish I could meet all of the people who made Soo-jin and Hye-na's journey one of growth. "Mother - Drama" is the type of story where the temptation to let go and experience becomes a humbling experience, and a fierce battle with oneself. For all the flaws that I see, and all the technicalities I can point out, I cannot say that any of it is detrimental to the work's quality. "Mother - Drama" is a graceful, beautiful show about motherhood.

I cannot compare it to the original, which I have yet to experience in its entirety. What I can say is that, for a Korean drama remake, it avoids a lot of the problems inherent with the adaptation of works into a medium very much about dramatic appeal and adherence to formulas. From the respect the talented creators show for their subject matter to the breathtaking acting, "Mother - Drama" has been a pleasure and an honor to cover.