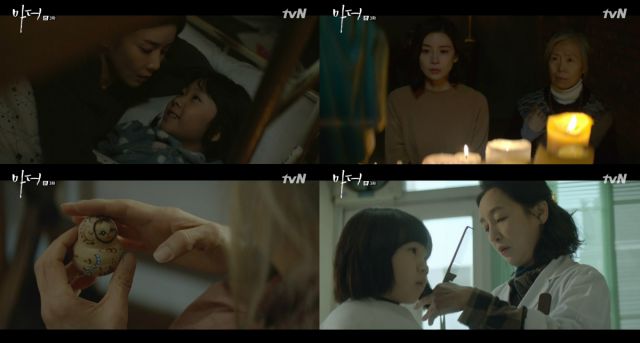 "Mother - Drama" delivers its most emotional episode yet, as our heroines take a walk down the fading memories of Soo-jin's past and the reasons for her solitary lifestyle. Detective Chang-geun is convinced that Ja-yeong and Seol-ak were abusive of Hye-na, but the lack of evidence and the public opinion manipulated by Ja-yeong make his work harder. As Soo-jin's adoptive mother continues her search, another important figure crosses our heroine's path.

This episode continues to remain true to form, as the next stop on our mother-daughter duo's journey is filled with warmth, honesty and humanity in the topics that are portrayed. Soo-jin (Lee Bo-young) and Hye-na (Heo Yool) are feeling like rootless trees, and discovering the roots once in place drifting away is a tough thing to stomach. Miss Clara (Ye Soo-jung) is a wonderful character, but her fate is a tragic one, and her advice further challenges Soo-jin's morality. 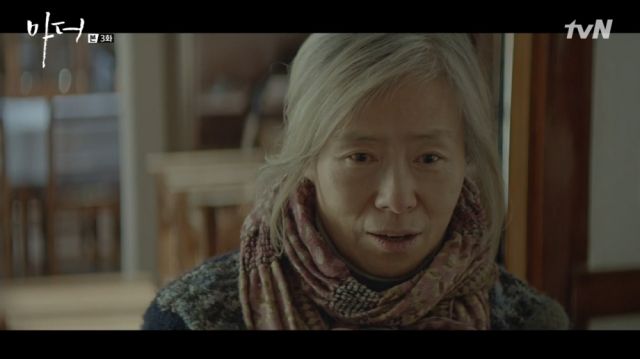 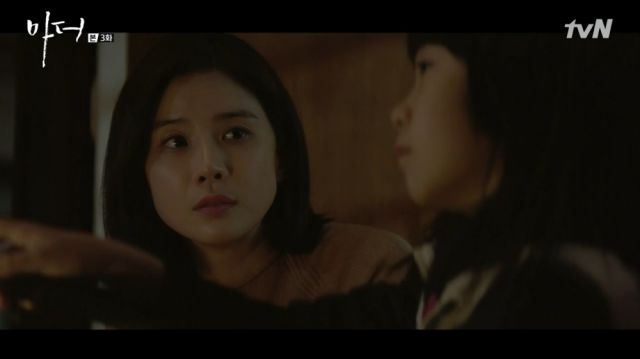 One possibility I was afraid of for the Korean remake was that it would focus on the more superficially exciting aspects of a duo on the run, effectively presenting itself as a suspense piece. This episode not only balances the harsh reality "Mother - Drama" has been so honest about by showing the genuine love and kindness also found in it, it also shows us that the creators have every intention of focusing on the things that matter. This is not the story of two women on the run. It is the story of motherhood in a deeper sense than the legal or biological.

Most of the figures who matter in the lives of our heroines are some form of motherhood. They may be defined by nurture, obligation, rejection, authority or something else, but they are all equally complex and important in shaping the ones so dependent on them. Soo-jin's past may have been one of abandonment and trauma, but one caring figure like Miss Clara can make a difference in who we become. Despite their distance, Yeong-sin (Lee Hye-young-I) has played her part as well and I look forward to seeing it portrayed. 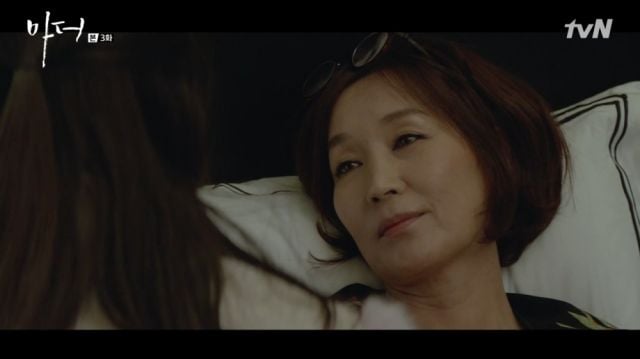 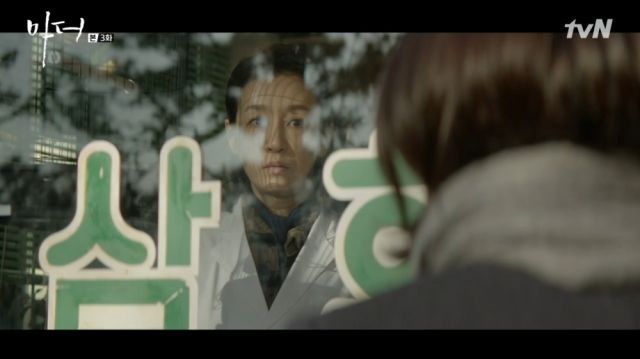 We also have the woman at the barber shop entering, or rather re-entering Soo-jin's life. I assume that the woman is her biological mother, and that she will be another stepping stone in our heroine's discovery of her past and her way of coming to terms with it as she tackles her decision to take Hye-na. The aforementioned suspense is not neglected either. Detective Chang-geun (Jo Han-chul) will not give up and neither will Seol-ak (Sukku Son).

Closing on this episode's review, I just want to say how impressed I am by the enthralling, contemplative characters and connections "Mother - Drama" delivers. From the writing to the acting, it is a pleasure to see such quality material for women's roles and stories. From its exploration of motherhood, to the endearing representation of an overweight woman so rarely found in Korean drama, to its responsible portrayal of dementia, episode three is a brilliant, tough watch.