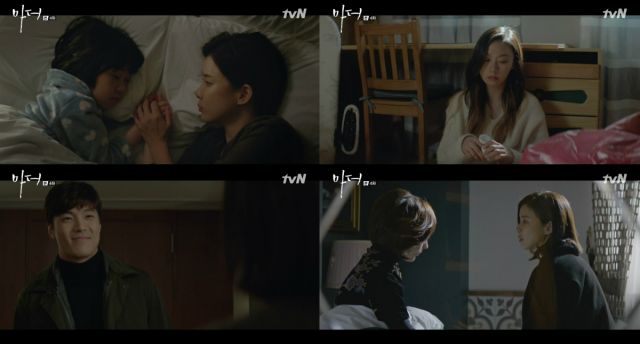 Soo-jin and Hye-na continue their journey in "Mother - Drama", but their lack of funds for their flight calls for a stop. Our newfound mother and fugitive's visit back to her own adoptive mother is a hard decision that becomes even harder when Yeong-sin places a term on her financial help. Soo-jin has to meet with her exactly ten times before going away. With the police and Seol-ak closing in, Soo-jin has to rely on a new acquaintance when Hye-na falls ill.

I have been wondering when we would see Lee Jae-yoon's character. Going by his placement in the cast, I assume we will be seeing more of him. Jung Jin-hong is likable, but I am curious about his motivations. It will make absolute sense for him to turn Soo-jin (Lee Bo-young) in, but I have a feeling that he will not, and I hope that is explained. Unlike the people our heroines have met so far, the good doctor has no reason to become an accomplice. 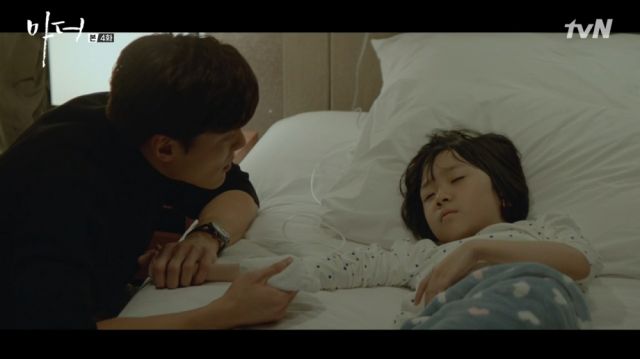 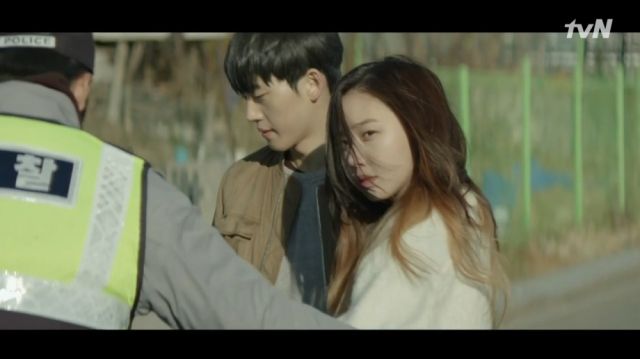 New character aside, episode four is surprising in many ways when it comes to our familiar faces. My biggest surprise is Ja-yeong's (Ko Sung-hee) sudden breakdown over Hye-na's (Heo Yool) assumed demise. Ko Sung-hee has slowly been improving as an actress, but perhaps not enough for this role. While Ja-yeong's writing has been guiding her through the phases of discovering her grief and guilt, the actress lacks nuance in portaying them. As things stand, the Ja-yeong we know and the one in this episode feel like different people. I hope that this is intentional for now.

On the other hand, Yeong-sin (Lee Hye-young-I) and Soo-jin's reunion is absolutely packed with descriptive, emotional gravity. I have not experienced Lee Hye-young-I's performances outside of one cameo before, but I can definitely see why she was chosen now. Her rich, emotive acting speaks volumes and her expressive eyes pierce right through the distance that has formed between Yeong-sin and Soo-jin. The two women clearly misunderstand each other's feelings, but I feel that there is genuine love between them. 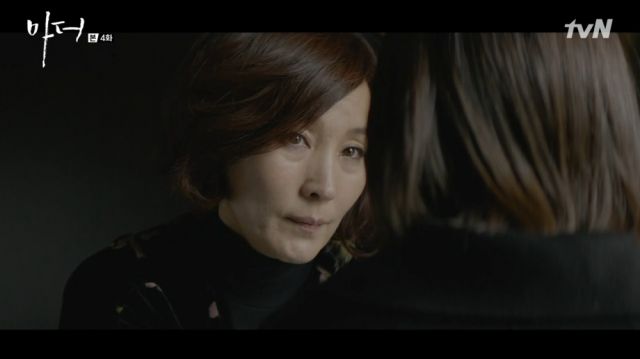 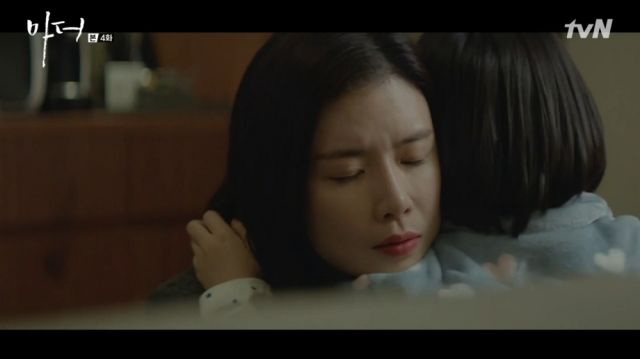 As far as the criminal element goes, Ye-eun (Song Yoo-hyun) has now joined the list of accomplices. The teacher is a valuable ally, because her support comes from inside knowledge of the situation, rather than just an emotional connection to Soo-jin. Of course, this will not stop Chang-geun (Jo Han-chul), but everyone being on Soo-jin's side is a good wake up call for the flawed systems he is a part of.

I am curious to find out more about her own motivations, as well as those of Soo-jin's colleague, Eun-cheol (Kim Young-jae). One does not simply put tracking devices on strangers' cars and assist a fugitive without good reason. I am not sure if it is romantic or other, but I hope we find out. "Mother - Drama" has been great with its characterization, so I expect we will get to know everyone better. Perhaps even the most twisted one around, Seol-ak (Sukku Son).