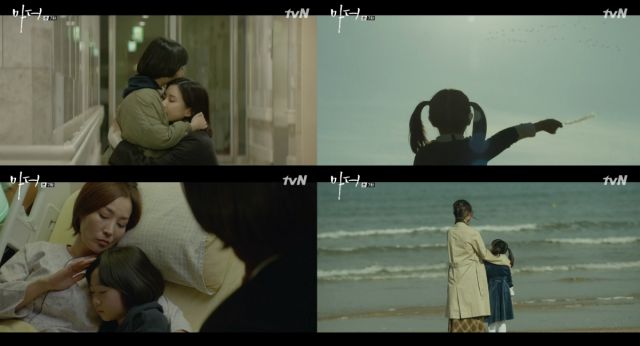 There are truths that nobody wants to face, and for the first time in "Mother - Drama", we see how far some characters will go to deny or bury them. Following the meeting between Soo-jin's two mothers, our heroine finds herself balancing between the two segments of her life while at the same time trying to protect Hye-na. Hye-na herself draws a lot of attention, but the two women get a chance to process what is happening together. That is, until Hye-na's disappearance catches up.

Hyeon-jin (Go Bo-gyeol) has clearly been on the path of Hye-na's (Heo Yool) discovery for a while, but rather than her current knowledge being built as a threat, I imagine it will bring about an interesting new perspective. While Miss Clara (Ye Soo-jung) offered a simpler opinion based on her perception of love and sacrifice for a cause, Hyeon-jin is a good enough, but also realistic enough person to perhaps give Soo-jin (Lee Bo-young) a little dose of reality. 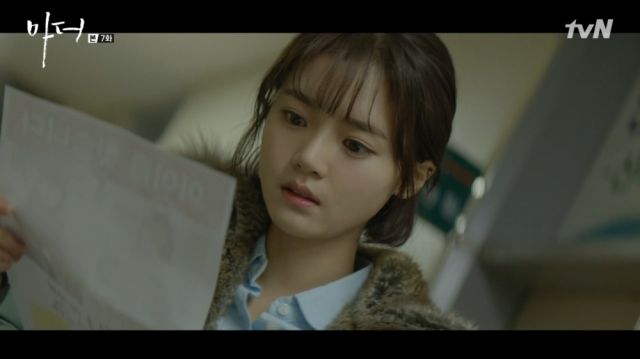 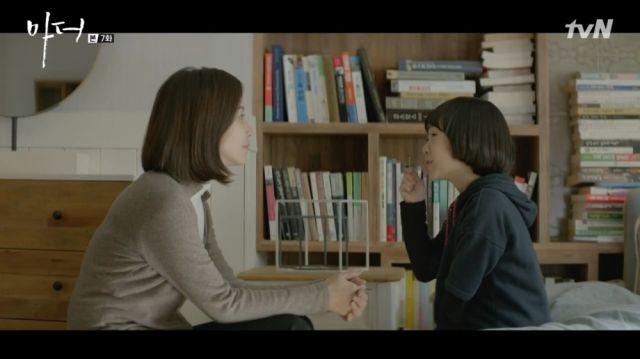 With everything that has been going on in her life, our heroine has not been able to truly process the repercussions her taking of Hye-na will eventually have on both. This is why the scene in her room is such a crucial one to the series. It represents where her mentality and emotional baggage are still locked. As she goes through them with Hye-na, both women reveal things they have not had the chance to talk about. Most telling is Hye-na's hesitation regarding her feelings for her mother.

Motherhood in "Mother - Drama" is wonderfully real and complicated. Everyone has a different way to love, and different pitfalls they encounter. Yeong-sin's (Lee Hye-young-I) own issues stem from her habit of control and her deep-seated fear of Soo-jin drifting away. She fights that possibility so hard, that she ends up becoming an oppressor. The fact that her life is coming to an end further fuels her panic. She does not realize that her behavior is part of the reason why Soo-jin feels alienated. 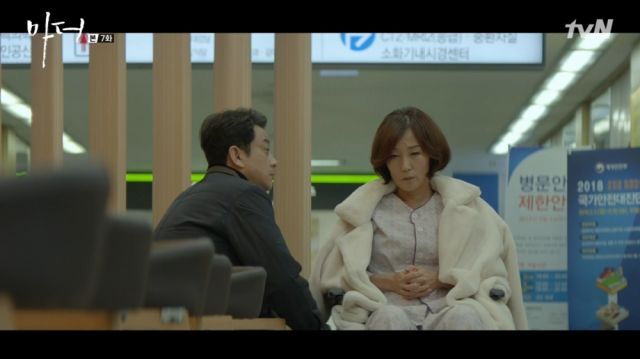 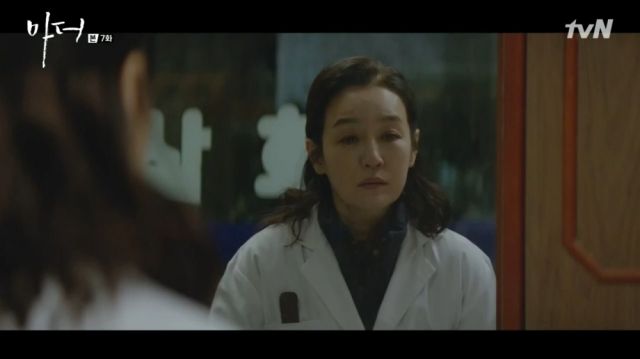 Soo-jin's biological mother (Nam Gi-ae), on the other hand, feels that burying the past, rather than trying to control it, is the way to go about things. In her effort to protect Soo-jin from trauma and stigma, she has denied the woman what she needs the most in order to heal. Even if she should know, better than anyone, that trauma never goes away if left untreated. This trauma will have to start unraveling as we approach the drama's second half in the upcoming episode.

I imagine that the Soo-jin's crime of kidnapping will become the main topic in everyone's mind soon, because the story can only go so far without all the cards on the table for everyone involved. We have bonded with many of these characters, but they need to face the biggest challenge yet soon. I am also curious when the police will start following Soo-jin's trail, because Seol-ak (Sukku Son) is getting too close for comfort and so is Ja-yeong (Ko Sung-hee).