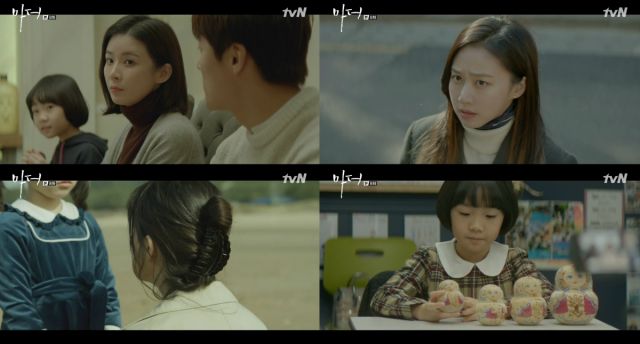 Memory is often an unreliable narrator, especially when it comes to cases of trauma. While Soo-jin has every reason to resent her biological mother, the time has come for her to face the complexity of her past and the reasons behind her actions. While staying home and learning to heal is what our heroine needs the most, her crime and her joint past with Hye-na come rushing back, as the things and people the two have been running from catch up.

Soo-jin's (Lee Bo-young) development has been a joy and a heartbreak to watch, because it makes for such good writing, but also emotionally engaging storytelling. Despite sympathizing with Hye-na's (Heol Yool-i) plight, Soo-jin has not managed to address the complicated emotions and thoughts the little girl would feel at this point. Not for lack of trying, but because she herself never had the chance to sort through those things in her own life. 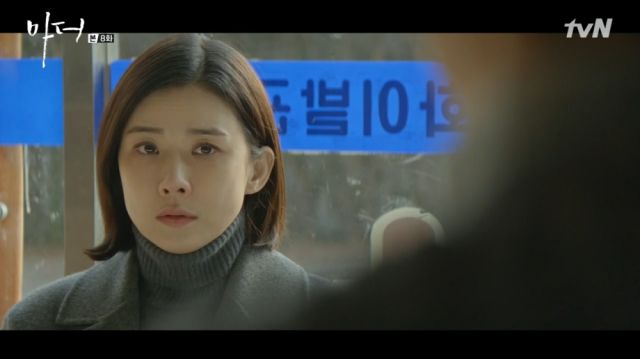 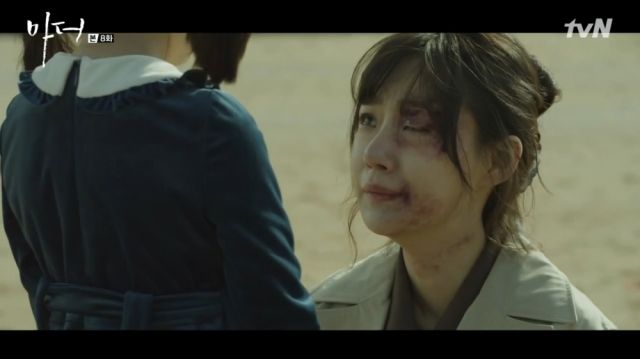 Soo-jin's journey through her own past is helping her grow as a person, and grow up. This is why her talk with her biological mother (Nam Gi-ae) is such an important part of that growth. Knowing the why does not make it any easier, or her pain less tangible, but it is a necessary step for her own well-being, as well as her understanding of motherhood. The drama is brutally honest about domestic abuse and dating violence once more, but this is not where its social commentary lingers.

These are important issues, but they are only one type of circumstances acting as roots for mother-daughter and other personal relationships. The drama does not neglect those either, and we get to experience many forms of closeness, with its good and bad. Hyeon-jin (Go Bo-gyeol) and I-jin's (Jeon Hye-jin) reactions to Soo-jin's re-entry in their lives, as well as Jae-beom's (Lee Jung-yeol) carefully balanced loyalty carry decades upon decades of love, resentment, complexes and loyalty. 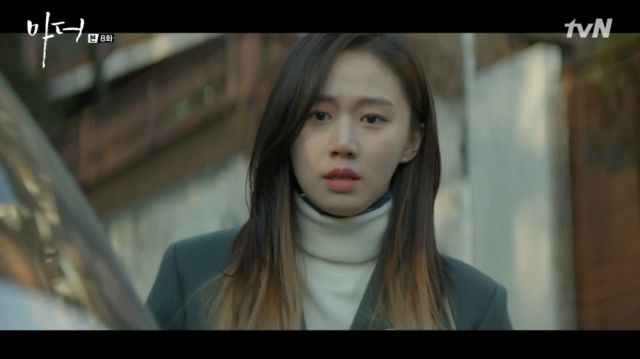 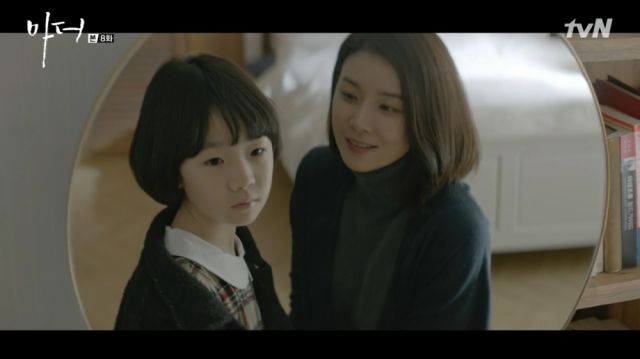 As Soo-jin journeys through them, finding a way to prevent the same issues from forming in Hye-na's fragile childhood will be a long-term goal. Yet this would apply in a legal guardian-child relationship only. The inherent problem with Soo-jin's actions is that the necessary experiences for Hye-na's healthy upbringing would always be off limits due to or tainted by Soo-jin's kidnapping. As understanding as some may be, including Hye-na herself, this has to end one day.

This is why the absolute slap in the face that is Ja-yeong's (Ko Sung-hee) decision to find Hye-na is a necessary step in this process. I have complained about this particular mother's development before, so perhaps her time has come to face her actions and maybe, just maybe find some clarity about her obligations as a parent. Seol-ak (Sukku Son) not going straight to the house is telling, so I hope that she eventually makes the right decision against this predator enjoying his game.