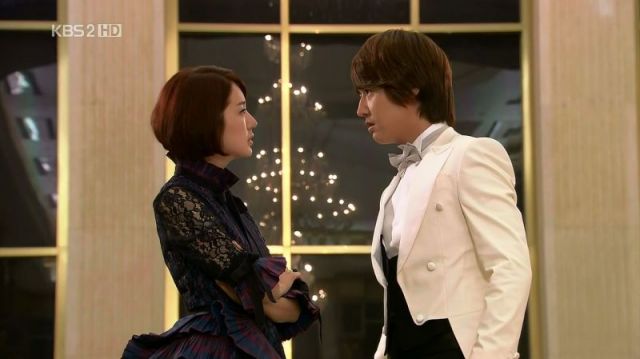 If there is one trope that one could use to describe Korean drama with, especially in the rom-com genre, it would be the rich man/poor girl one. Go ahead and look at your drama list or remember the series you have watched. Chances are, most of those series in it will have that premise.

"My Fair Lady", written by Kim Eun-hee and Yoon Eun-kyeong ('When It's at Night', 'The Prime Minister and I') and directed by Ji Yeong-soo (Triangle), offers a rare reversal to that mix, giving us a rich and spoiled female lead and a poor man with street smarts. Seo Dong-chan is a hardworking man with a loud personality, who is trying to make money in order to pay back loan sharks. He is living with a good friend and her mother who run a flower shop he works at as one of his part-time jobs. Kang Hye-na is an immature and bratty heiress to her wealthy grandfather and his company. She does not want to bother with earning her keep and likes to oppress people for fun. 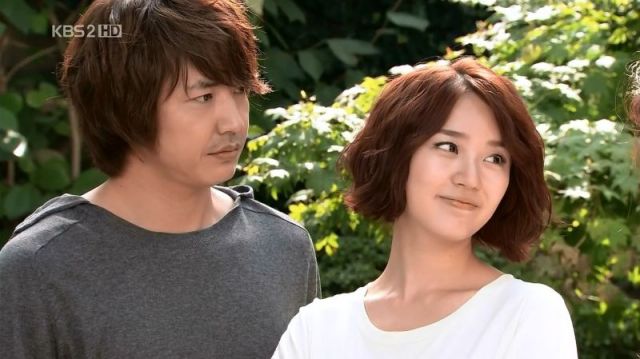 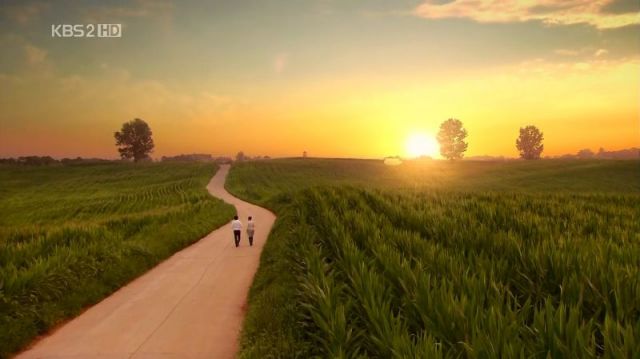 During a flower delivery, Dong-chan and Hye-na have a car accident. After some back and forth backstabbing from both, Hye-na's grandfather (Lee Jung-gil) ends up meeting Dong-chan and comes up with an idea. He hires the persistent and sensible man as a butler for his granddaughter, in hopes he can fix her bad temper.

While the story and how things play out is nothing revolutionary, there are some things "My Fair Lady" does in an original way. For example, second female leads who have their eyes on the male lead are often the most annoying characters you will come across. But Yeo Ee-joo (Moon Chae-won) is, for the most part, genuinely loving and caring of Dong-chan, not wanting people to look down on him and hoping he can make a good living for himself.

Unfortunately, all the interesting and refreshing things that can be found here fall victim to the usual problem of kdrama. The final act confusion and melodrama. While the characters have had a nice development and interesting personalities up until that point, the series eventually has them do and say things which cancel a lot of their progress out, in favor of offering the usual angsty tropes we all know and loathe. It is by no means a deal-breaker, especially for audiences who are used to it, but it does detract from the fun a bit, as well as its potential. 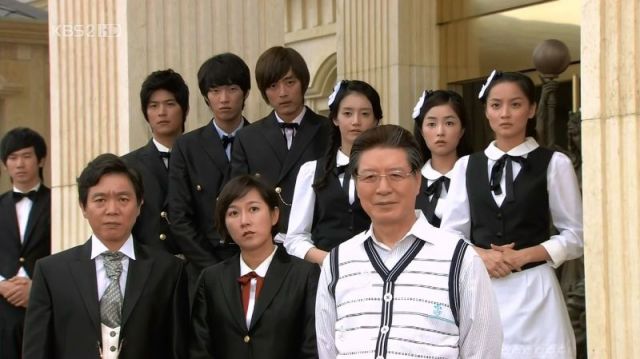 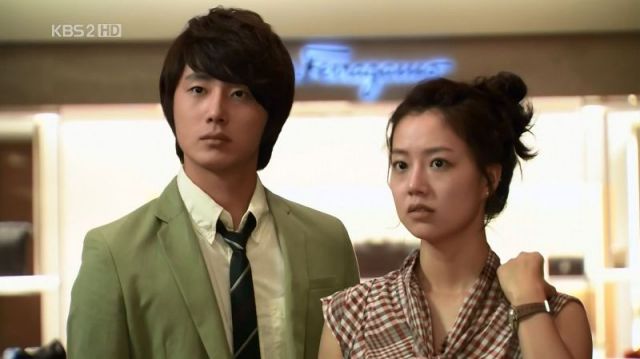 Acting-wise, it can't be said that "My Fair Lady" is the highlight of anyone's potential, but it is never bad. It's good enough, sometimes shaky and depending on whether the characters help it along or not, just fine or a bit awkward. Yoon Eun-hye always nails her more everyday characters, but she does get a bit stereotypical when going for rich and arrogant. Hye-na does change throughout the series, but she still always remains the most clueless person that feels more like an interest for the male lead than a person of her own.

Dong-chan is different to most poor characters in drama, in the sense that he starts off with some very bad intentions and cunning plans, which are usually avoided when going for the bubbly, pure and innocent woman stereotype most dramas go for with their poor female leads. Yoon Sang-hyun gets too loud to enjoy sometimes, but he does well with the more serious bits. Jung Il-woo's character is mostly boring and his function is purely being an obstacle for the main couple. Moon Chae-won's Ee-joo is endearing and quite likable, but the writing does not do her justice in the later parts of the plot.

"My Fair Lady" is another victim claimed by a few bad decisions and inconsistent writing. But while it does feel like a lot of its potential is wasted by the end, it is still an enjoyable rom-com drama with some novel ideas, fine chemistry between the leads and entertaining things to offer. If the viewer likes rom-com dramas in general and is forgiving of the tropes often found in them, "My Fair Lady" can be a fun experience.