[HanCinema's Drama Review] "My Wife is Having an Affair" Episode 4 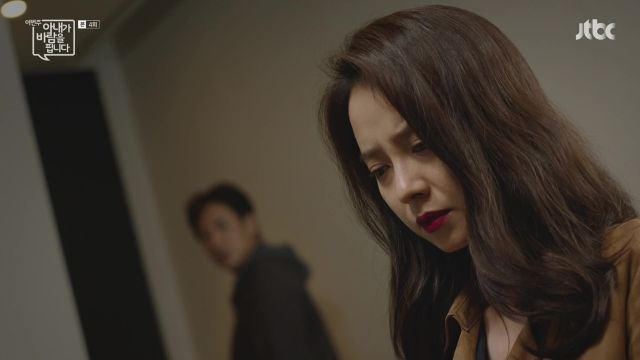 "My Wife Is Having an Affair" is a drama that organically moves forward. Each character as a role that centers around some aspect of having an affair whether it be the cheated upon, the cheater, the observer, the divorced-due-to-an-affair, and so on. The internet community fills out the emotional and thought landscape of Hyeon-woo's trying journey. And through it all, we still don't know what his wife, Soo-yeon, feels. This purposeful withholding of her character's thoughts adds an unbelievable amount of tension.

Several times were are on the brink of breaking into Soo-yeon's thought process, but the show chooses to not yet divulge her reasoning for cheating or her feelings. This mirrors Hyeon-woo's feelings and makes us, the audience, as desperate to know the reasoning behind the cheating as the poor husband. Hyeon-woo has difficulty controlling his emotions and that makes his mother believe that he's the one doing the cheating, and puts Soo-yeon on edge so that she keeps backing away from any meaningful conversation. It's such a raw, and very realistic reaction from both of the women. 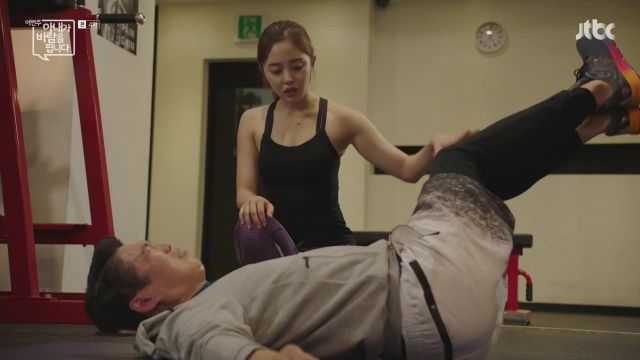 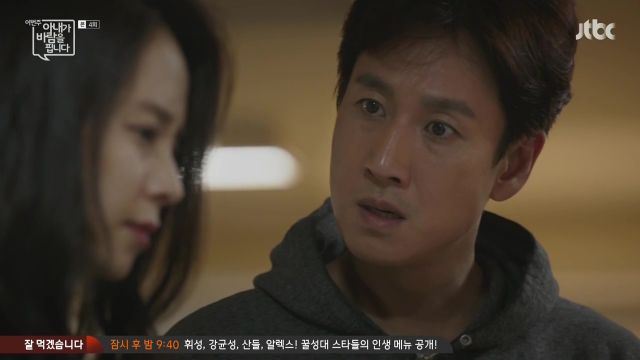 Bo-young, the divorced writer, who has become a voice or reason for Hyeon-woo, and Joon-yeong, Hyeon-woo's close friend, both serve as sounding boards for his thoughts. They also seem to have some sort of romantic feelings bouncing between them. I think Joon-yeong might have recently gone through a divorce, which is what the show hints at. This may make him a male adviser on the pros and cons of divorce. Yoon-gi, the cheating lawyer friend, gets his just desserts this episode as his wife gets savvier and he does not. There is most definitely something in store for him in this drama and I can't wait to see what it is. He's rather despicable to his wife.

The online community has become a huge source of comfort and advice for Hyeon-woo, full of ideas and commentary for his very rough journey with his cheating wife. We catch snippets of these people in their every day lives and how they are deeply invested in his story. It gives a viability to the internet communities that Joon-yeong so easily dismisses. The thread has given Hyeon-woo a place to seek refuge during all of the drama, which is very important for the sad man's mental health. 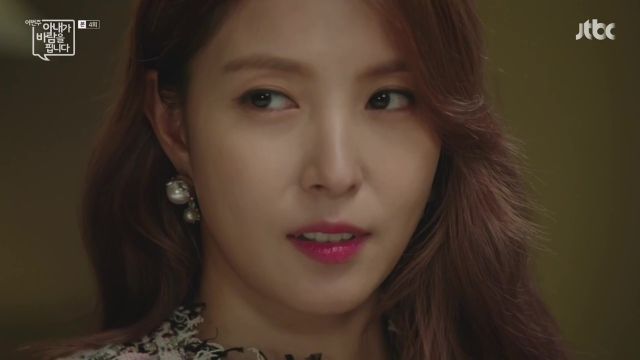 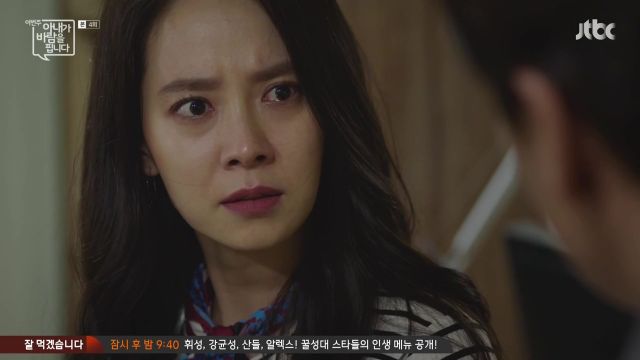 Onto the next episode where we will probably dig further into the cheating itself.

"[HanCinema's Drama Review] "My Wife is Having an Affair" Episode 4"
by HanCinema is licensed under a Creative Commons Attribution-Share Alike 3.0 Unported License.