[HanCinema's Drama Review] "My Wife is Having an Affair" Episode 7 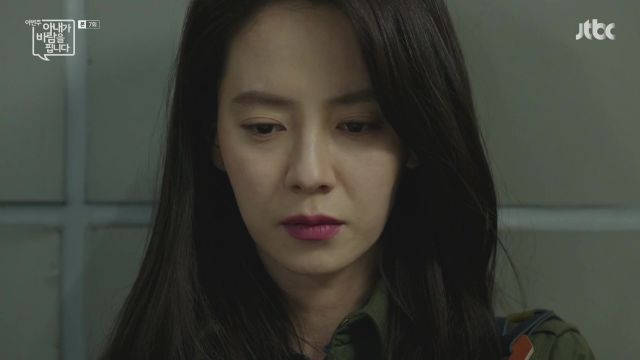 Emotions are unveiled as guilt takes hold of Soo-yeon and renders her paralyzed. Hyeon-woo is still unable to shake his anger at her, but he's starting to think more about his role in their marriage. The other characters are starting to face problems and changes of their own and with that, we finally delve into the knitty gritty of "My Wife Is Having an Affair".

Perhaps the most important development of this episode is that Soo-yeon is thinking about her affair, her family, and how they should function in the future. Before she seemed to stunned by the fact that she'd had an affair and that she'd been outted to realize the consequences of her actions. Now she sees she's hurt a good man and her child. She cannot forgive herself and assumes he won't be able to either. As she moves through life, we see that she had very little support and it left her very emotionally vulnerable. It is no excuse for cheating, and like she said herself, she should've talked to Hyeon-woo first. But he didn't make it easy. 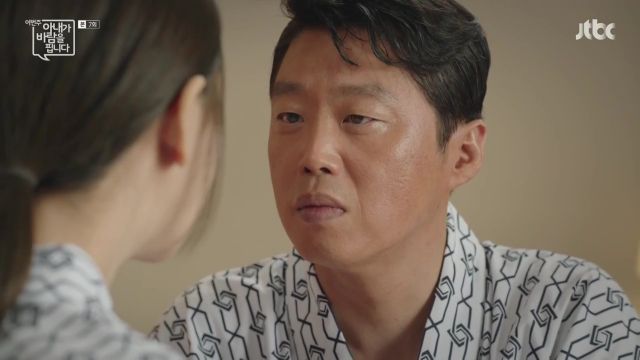 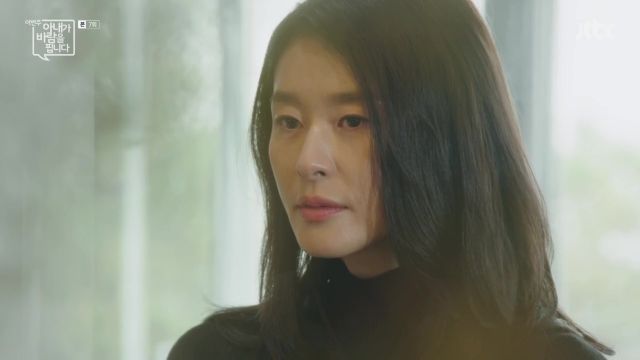 That is the second focus of the episode. Hyeon-woo is a big ball of anger and he seems to always want everything at work, in his marriage, with his friends, to be on equal standing. His wife is having a hard time, but so is he. He doesn't seem to be able to be empathetic with her now and didn't seem to see her struggles in the past. Although the cheating itself is most definitely a wrong committed against him, the stress and loneliness Soo-yeon felt are definitely things he could've alleviated with a little bit of understanding. Everyone may feel pain, but pain is still unique the person experiencing it. Other people don't factor into that.

Yoon-gi is so tangled up in his cheating that he's cheating on his girlfriends with more girlfriends, depleting his sexual stamina, and finding it hard to keep up with all of the lying. His wife is 100% savvy to his behavior; she just hasn't caught him in the act yet. I can't wait until he does. He's a real piece of work and the worst part of the cheating culture of Korea (and the world). 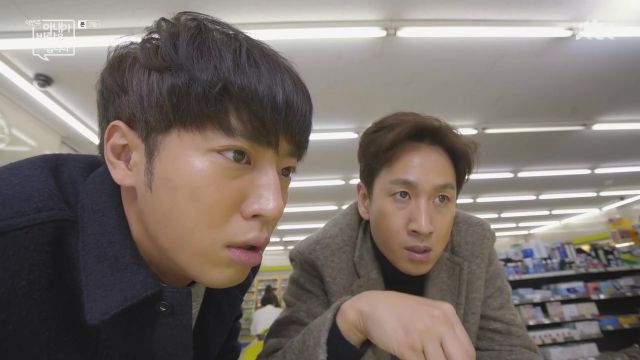 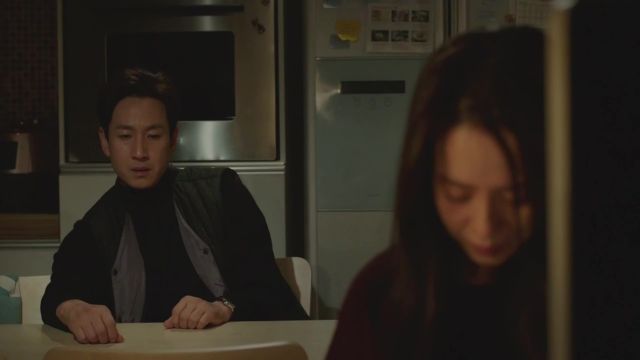 Amongst all the angst and grief of this drama, there are Joon-yeong and Bo-yeong. Joon-yeong is finally coming to terms with the fact that he is not married and may be ready to put his failed marriage to rest. He is at the point of moving on, a point to which Hyeon-woo and Soo-yeon aren't even close. But it's okay, we get to see Joon-yeong bolstered by Bo-yeong and vice versa. Both have been hurt and with their buoyant personalities they lift each other up. I really love that about this couple.

What a fine show this is in writing, acting, and direction. I'm liking it so much more than I ever thought I would.