[HanCinema's Drama Review] "My Wife is Having an Affair" Episode 9 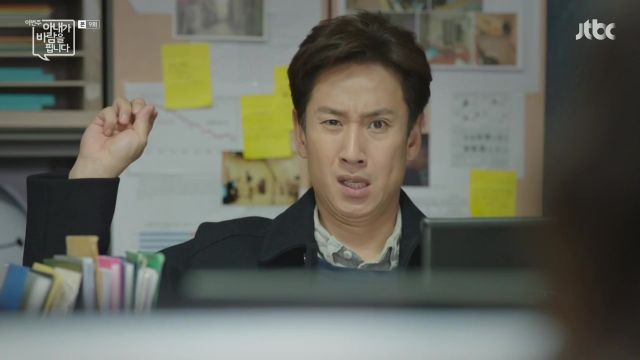 Coming full circle is the theme of this episode of "My Wife is Having and Affair". Soo-yeon has to suffer the consequences of living along, social stigma at work, and the emotional repercussion of cheating. Yoon-gi is finding it difficult to keep up with his many affairs. And Hyeon-woo, despite being the wronged party also sees how his actions contributed to the unhappy marriage.

With all of the aftereffects of cheating reaping their results, the different plot threads begin to get juicier. We're seeing more into Soo-yeon's psyche, which doesn't pardon her cheating, but it does make her understandable. She is the polar opposite of the completely unapologetic Yoon-gi who cheats despite the fact that he knows its wrong and that it hurts many women. Like Soo-yeon and Yoon-gi react differently to cheating, so do Hyeon-woo and Yoon-gi's wife. Hyeon-woo is doing everything in his power to forgive his wife, while Yoon-gi's wife is most definitely plotting a nasty revenge. 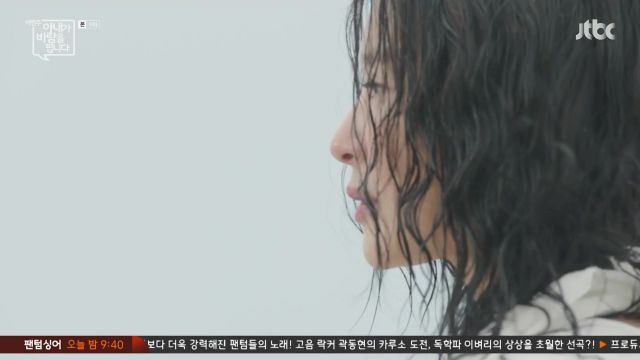 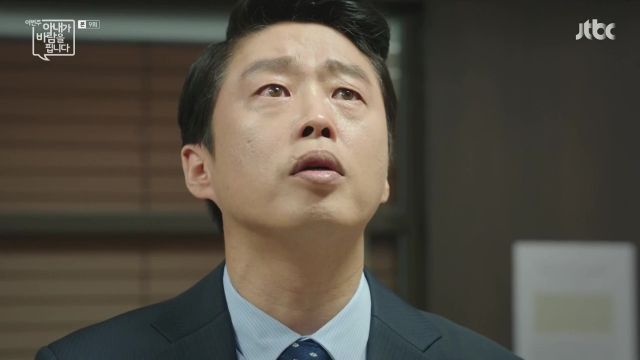 The different takes on similar problems is what makes this show strong. Bo-young and Joon-yeong come together after being hurt and suffering cheating. The people who are a part of Hyeon-woo's forum are revealed to have difficult lives as well and many reflect the problems of our leading couple.

But, like the cheating that came full circle to haunt Soo-yeon and Hyeon-woo, so does the involvement with the online community. While it was helpful for Hyeon-woo to have support, it also might just break the marriage apart for good as they dig into Soo-yeon's identity. It comes at a point when Hyeon-woo is ready to forgive her and they are just beginning to rekindle their broken marriage. 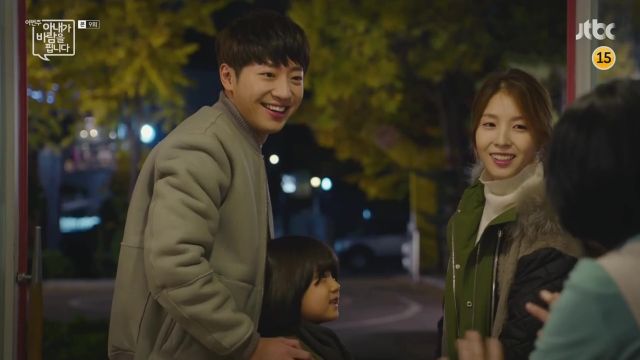 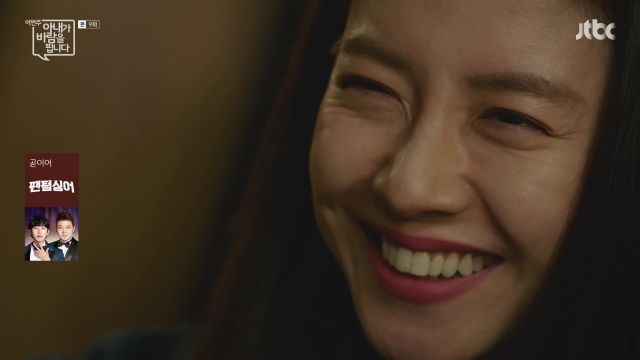 One great point the story makes is that while Hyeon-woo gets mildly teased at work for his marital issues, it hugely affects Soo-yeon at work. Women are more culpable and in danger of being hurt by what Korea considers social faux-pas than men. It's definitely something that needs to addressed. Hopefully showing it here will get a few gears turning.

"[HanCinema's Drama Review] "My Wife is Having an Affair" Episode 9"
by HanCinema is licensed under a Creative Commons Attribution-Share Alike 3.0 Unported License.