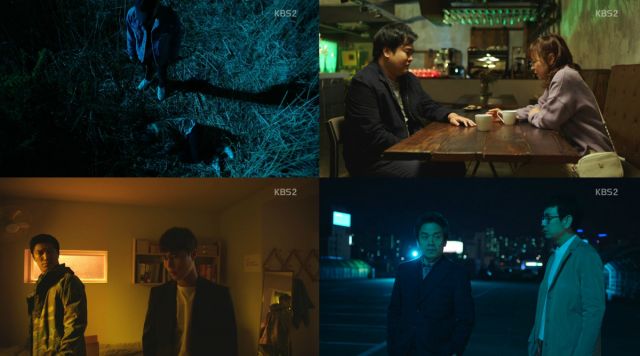 With Secretary Kim out in the open and probably mildly intimidated by the ones trying to force him out, the ever so hyped up figure starts making mistakes. Wan-seung also gets a rude wake up call in regards to his brother, however, when they meet on opposite sides of the latest murder case. Seol-ok moves past her grief for Min-joo, but Kim's efforts to create a scapegoat for the case might just cost him dearly.

I hope Wan-seung (Kwon Sang-woo) has a good psychologist among his contacts, because he is going to need one after finding out the surely terrible thing or things Ji-seung (Kim Tae-woo) has done. I feel it is related to Hyun-soo (Lee Da-hee) now more than ever, since she seemed to be one of the few who know of his involvement with Secretary Kim. I still hope we will find out Inspector Woo's (Park Byung-eun) motivation aside from it being a case fixation. 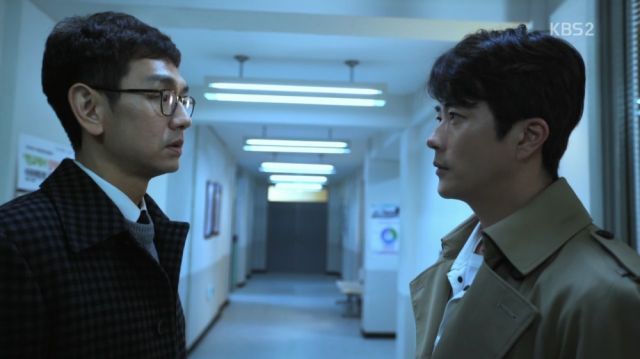 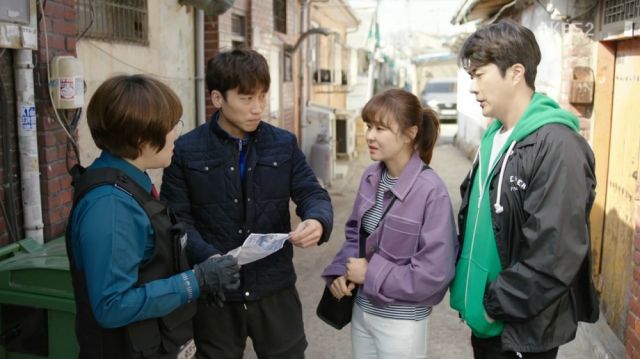 Seeing the threads unravel at a pace they will never reach their end through in the penultimate episode of "Queen of Mystery Season 2" only reminds me of the ample time this season had to develop all of them. I do not know if the ending will be left open or partially open for another season, but as things stand, no resolution will be thorough or satisfactory enough. My hope is that major topics are wrapped up enough for the improbable third season so be unnecessary.

Mi-joo's (Jo Woo-ri) case also reminds me how lacking this season of "Queen of Mystery" has been with its victims. I feel for Seol-ok's (Choi Kang-hee) pain, but the characters directly involved have been such a fleeting presence, that I cannot connect with or lament their suffering. That being said, I am having the same issue with pivotal characters this time around as well. Hee-yeon should, by all means, be someone close to our hearts by now, but this season failed her, too. 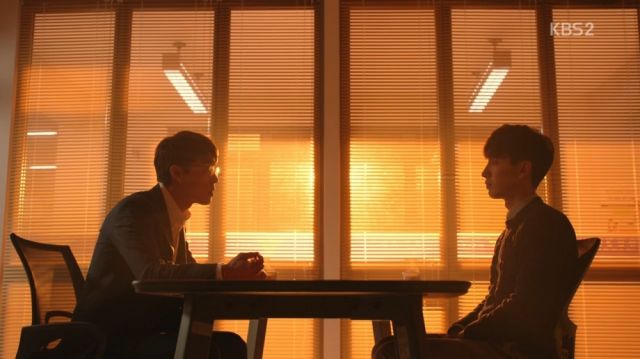 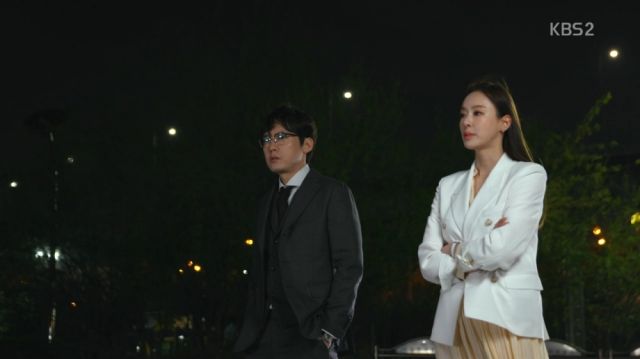 One thing I do greatly enjoy in these episodes is seeing all the major characters working together on actual cases. This is the kind of investigative goodness I wish the entire season would have focused on, rather than desperately clinging on to guest characters and gags that often fell flat. The smaller scale, the focus on the mysteries audiences had time to tackle, and the close interpersonal connections between the characters are what made the first season so dear.

Seol-ok's journey has been put on hold in favor of her simply being there in any way possible, and Wan-seung has been left in limbo with her, just with more focus. I small part of my disappointment is, of course, partially due to nostalgia for what used to be something better, but the erratic directing, editing and writing of this season are glaring. If the show will go on, I hope its creators can step back, breathe and remember what made this work special.