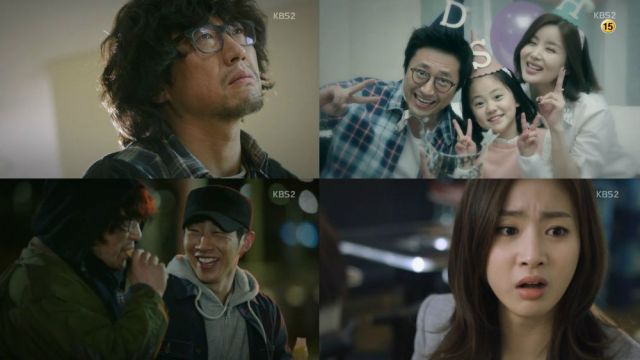 "Neighborhood Lawyer Jo Deul-ho" is here and he aims to seek justice with every fiber of his homeless attire. He will troll you into submission and make you pay for your wrongdoings - in servings of spare ribs. Park Shin-yang is in town, folks, and he is back with quite the entrance. There is no better indication of a promising show than laughing, crying, cheering and fangirling all in one episode.

Episode one is a roller coaster ride of emotions and exposition. We get to know our hero's roots, where life has taken him and we get to see just how wrong things can go and why. The why is simple and something we have seen many times before. A guy holding hands with less-than-honest people decides to be honest for once and pays for it dearly. The show might be upbeat and deliver plenty of laughs, but it is also very raw and ruthless with its portrayed reality. 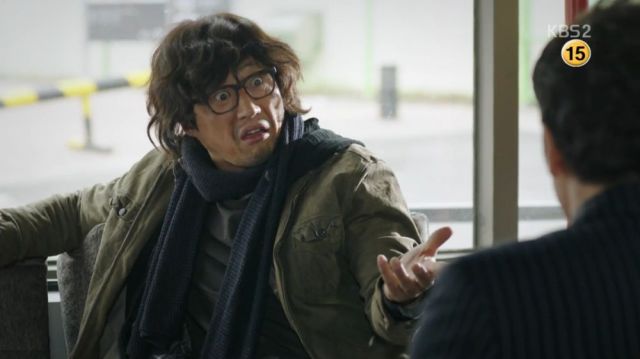 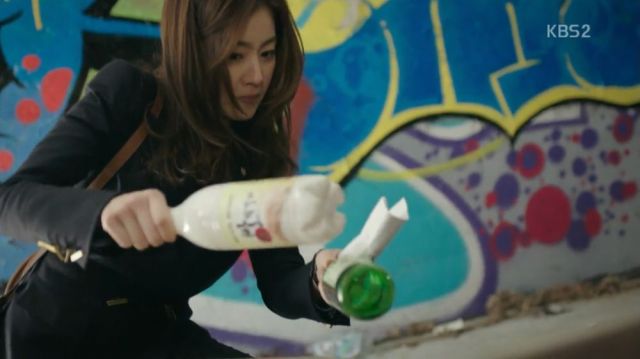 In other words, Jo Deul-ho (Park Shin-yang) cannot buy a break. He is betrayed by fellow prosecutors, including Sin Ji-wook (Ryu Soo-young) and even his wife, Jang Hae-kyeong (Park Sol-mi). Then comes life on the streets and as if that were not enough, he loses his little brother figure by the end, too. Yet there is one thing Deul-ho has which keeps him going. He is a freak. He is a freak in the nicest way possible. Seeing a relentless, kind, and yet flawed hero fight for justice is something anyone, anywhere can root for. And root for him you will.

"Neighborhood Lawyer Jo Deul-ho" perfectly hits the sweet spot between comedic and somber, between characterization and plot progression. Speaking of those characters, what a hoot they all are. You know you are witnessing something special when you see a loan shark give free money to someone out of pity. And when our leading lady, Lee Eun-jo (Kang So-ra) gets a man (you can guess who) arrested and then offers to represent him for the same case. The cast does a great job with their roles and the chemistry is popping and sizzling all around. 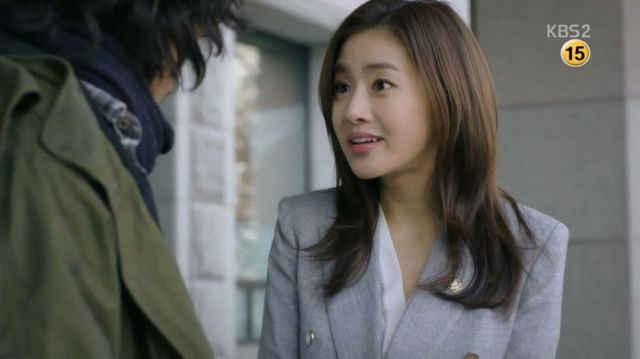 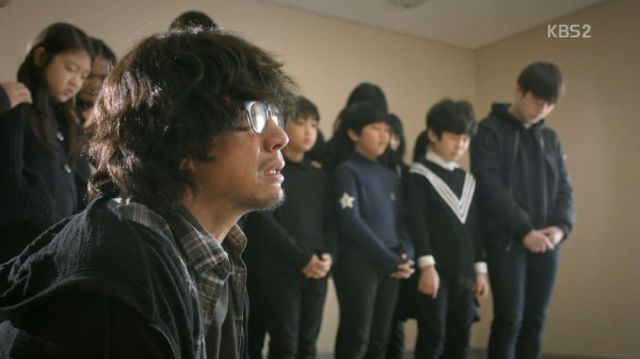 If I have one complaint at this point, it is that Eun-jo did not get much screen time and development. She is lovely and a weirdo herself, despite acting scandalized by Deul-ho's unsavory manners, but she is still very much your typical bubbly, hardworking gal. She does offer a nice contrast, but she can do that with more development as well.

"Neighborhood Lawyer Jo Deul-ho" is the type of series which makes me the most afraid. It is a vibrant, fresh, unapologetically forward and fun show. It is also exactly what Dramaland usually manages to ruin the most by turning it into a sob-fest and killing what makes it so great. I really hope it will not be tempted this time. Can we please have nice things, Dramaland? Pretty please? I will give you a spare rib if you say yes.