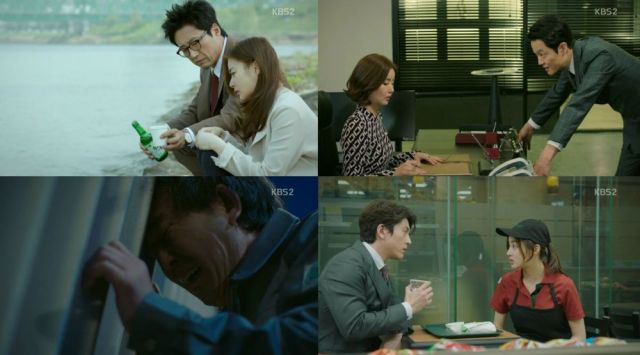 Things get serious in "Neighborhood Lawyer Jo Deul-ho" as our main villain becomes more aggressive than ever. Eun-jo's step-father sparks a new case, new challenges and social commentary. Eun-jo herself reaches a boiling point, but now her time has hopefully come to get down to business. New adversaries surface and older ones falter as the chessboard rattles. Deul-ho's determination to risk everything is about to be challenged, but we know him pretty well by now.

I always worry when dramas handle topics such as depression or suicide. Serious topics in general. They are often used for dramatic impact, but rarely in a sensitive and honest way. I really appreciate the way Hong Yoon-gi's (Park Choong-sun) situation is portrayed here. Depression does not go away when you have support and neither do tough times. Support helps, but it is not a cure or a one-time good deed. Support takes dedication and being able to use it well and hold on takes great strength of character and perseverance. 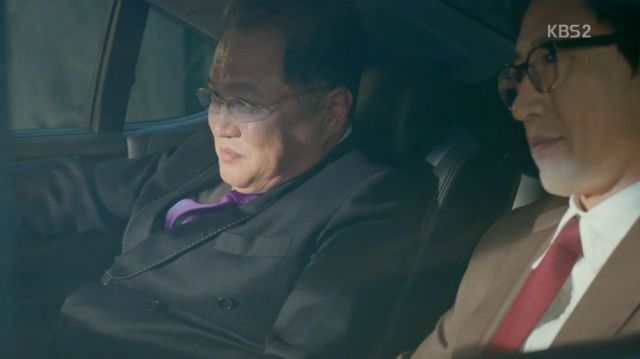 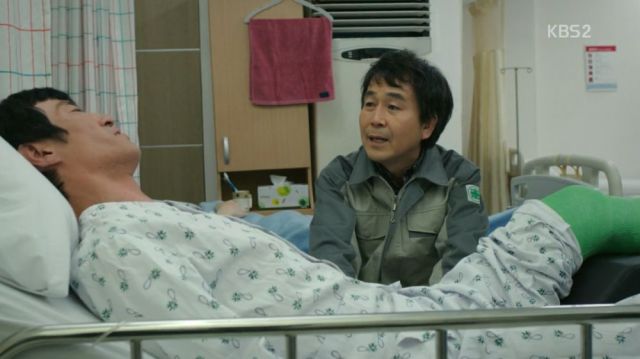 This makes the scene between the two "Supermen" so important. Yoon-gi needs to hear that he is not worthless just because the systems which should protect him are. He needs to hear that good days will exist too and that he worked hard. Gender roles create different obstacles for different people. For men, the pressure to be a successful provider is one. Deul-ho (Park Shin-yang) reminds Yoon-gi, himself and viewers that we mean so much more as people.

I wish the writer considered their own reminder, because the show's handling of its main women could be better. Eun-jo's (Kang So-ra) journey as a lawyer and growth as a person are not getting much focus. Maybe this case will get her going? I can only hope. Hae-kyeong's (Park Sol-mi) conflicts are limited as well. I love Deul-ho, but I wish Eun-jo was more than his cheerleader and Hae-kyeong more than a fence between him and Soo-bin (Heo Jung-eun). 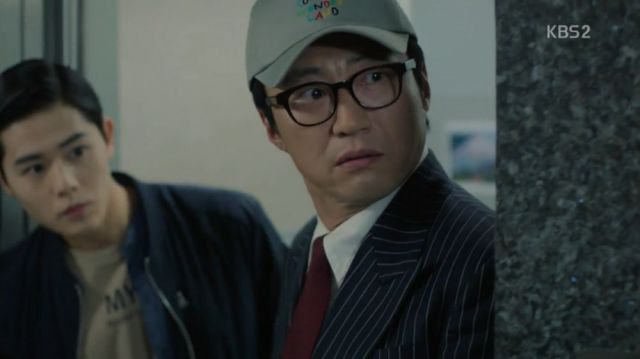 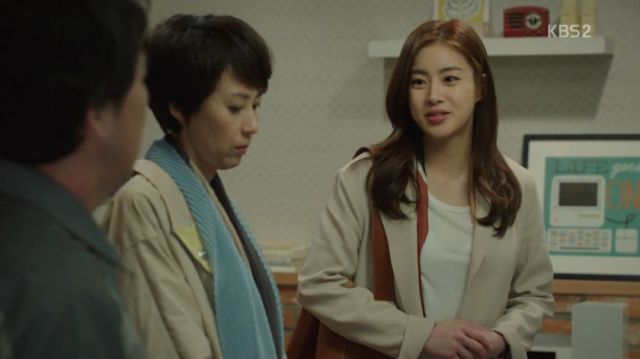 Perhaps our new villain, Kim  Tae-jeong (Jo Han-chul) will give everyone a little forced development. I thought he was a man happy to serve higher ups for a cushy job, but he seems eager to replace Sin-woo (Kang Shin-il) as Chairman Jeong's (Jung Won-joong) new right hand man at Geum San. I feel his newfound ambition is a decision enabling the creators to redeem Sin-woo and Hae-kyeong later on.

Yeong-il (Kim Kap-soo) is trying to escape Chairman Jeong more actively, but the chairman's grip is strong. I really loved Ji-wook's (Ryu Soo-young) meeting with Eun-jo. The series comes back to what I was saying earlier, playing with the fact that he can be a kindred spirit or foil to her. I think he admires her for being willing to suffer for justice and I do feel he will choose wisely eventually. Rise and conquer, Deul-ho. The time for you, your team and allies has come!