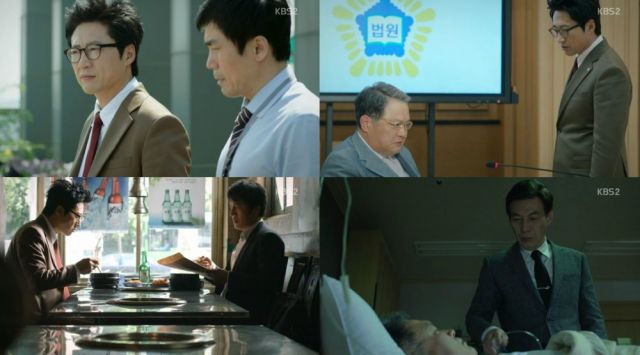 The case against Chairman Jeong Geun-mo is reaching a climax as his accomplices are cornered and his secrets are revealed. Some of our characters choose their sides clearly, others continue to be a mystery. Deul-ho is not above gloating, but he knows better than to trust an easy win. The more you back someone into a corner, the more they and those who can go down with them will lash out.

The Power King case pushes a lot of characters to action and Hae-kyeong's (Park Sol-mi) true motives are revealed with the conclusion of it. It seems the past really did go as we witnessed and she betrayed Deul-ho (Park Shin-yang) as a colleague and as family. However, the Hae-kyeong of today has matured. Her wish is to be the person she admired in Deul-ho and place ethics first. Sin-woo (Kang Shin-il) is different. He adapts to survive, not for any noble purpose such as justice. 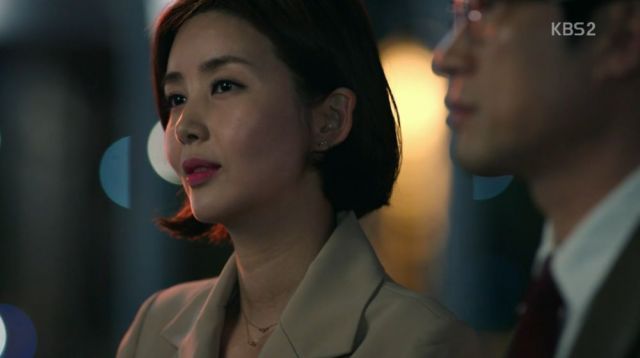 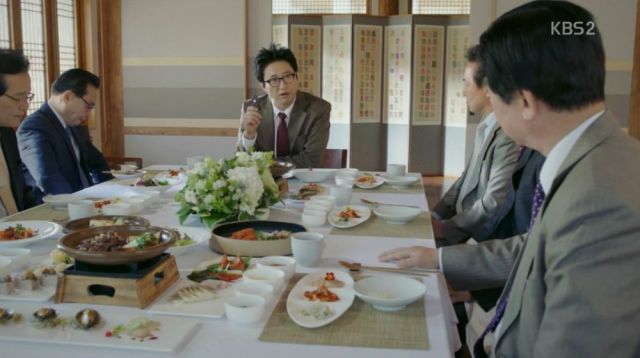 The ledger is putting pressure on many and Deul-ho gets to enjoy some victories. At the same time, I worry that he is getting too eager. He does seem aware of the dangers, but we are now at the same point where he failed last time and I want to be assured that Yeong-il (Kim Kap-soo) is not the only one he is cautious of. His need for revenge against Chairman Jeong (Jung Won-joong) cannot blind him at such a crucial point in time.

When it comes to Yeong-il, the man is still a mystery. For a long time, Ji-wook (Ryu Soo-young) was fighting between loyalty and righteousness, emotion and logic. His father's conflict does not seem as complicated, or rather his internal conflict is not as obvious to us. He is clearly motivated by survival like Sin-woo, but my hope is that he really does understand letting go of Chairman Jeong's hand is beneficial as well as morally preferable. 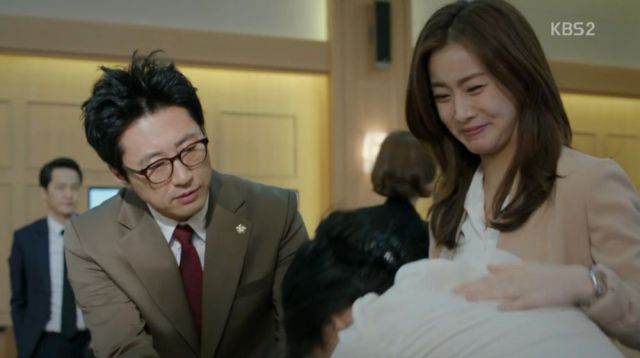 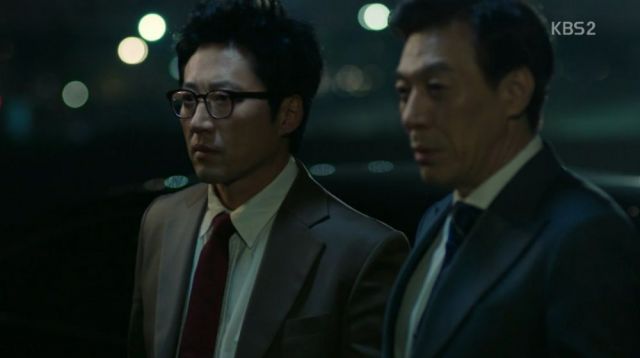 Episode fifteen is exciting when it comes to our main story, but I do miss what this show used to be. They need to close the main plot of course, but with five episodes left they would have had plenty of time for more of what they started with. The best moments in "Neighborhood Lawyer Jo Deul-ho" have been the simple, sweet, understated and generally human ones and these feel long gone lately.

Eun-jo's (Kang So-ra) significance in this drama seems to be gone as well. I never expected her to have equal focus to Deul-ho, but if the creators can fit in multiple scenes of the Chairman raging, they can spare some time for their female lead. This is but a personal grievance, but I wish this series could conclude as the same show I fell in love with.