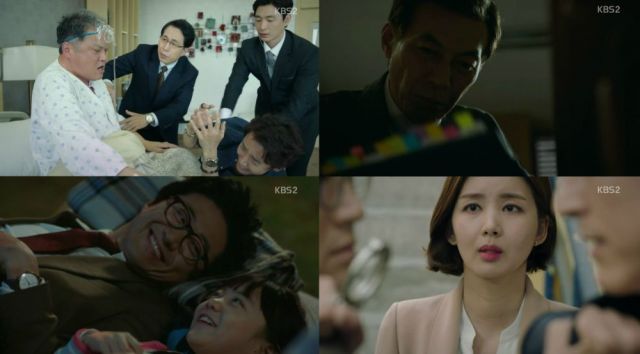 Get ready to feel happy, relieved, disappointed and worried. Get ready to feel a lot of things in today's episode, frankly, because a new villain has revealed themselves and they will not make the same mistakes Chairman Jeong has been making. It is time for some of our characters to decide on some really tough choices and a highly awaited conversation takes place between Hae-kyeong and Deul-ho. Also, adorable Soo-bin is back!

Firstly, let us talk about Yeong-il (Kim Kap-soo). I have speculated about his alignment and wished he would choose the side of good. Sadly, he has not. His new position as Big Bad would have felt sudden if not for the fact that he, Sin-woo (Kang Shin-il) and Chairman Jeong (Jung Won-joong) have been the main three baddies since the start. Yeong-il makes a far more interesting antagonist, because he has a moral compass, which he chooses to ignore. Chairman Jeong lacks that deeply unsettling feature. 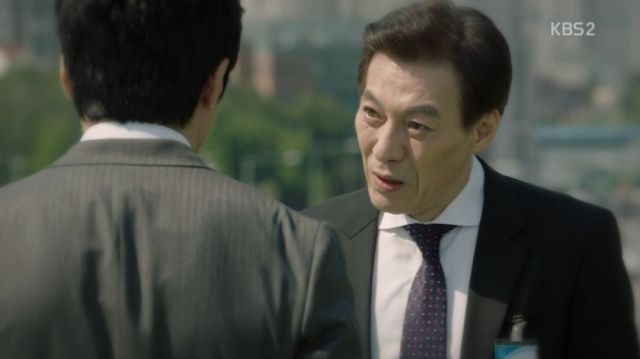 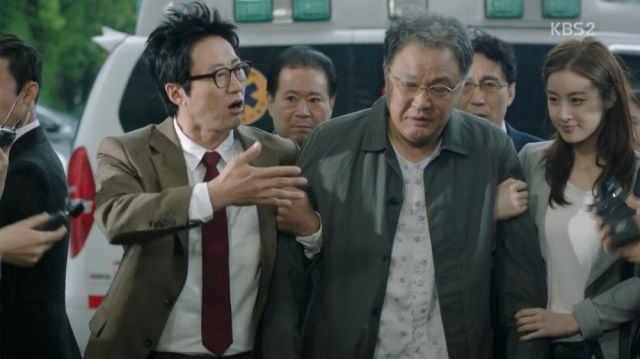 Yeong-il gave Deul-ho (Park Shin-yang) respect, honorable guidance and understanding. He was a figure and carrier of acceptance, hope, noble ideals and justice. This makes him a villain to truly hate, because he knows better. He has Ji-wook (Ryu Soo-young) and had Deul-ho, who have been showing him another way. While I do enjoy him taking care of the Chairman, it is not done for justice. Ji-wook will have to make a very tough, but also necessary choice soon and I feel sad for him.

Hae-kyeong (Park Sol-mi) has her own tough choices and it feels good to finally see her making them. Her apology to Deul-ho is the beginning of redemption for her as well. Getting your once husband framed, jailed and taking his child away is too big a "mistake" for one apology and an orphanage visit to fix, but it is a start. If the drama will reunite them, I hope it is after a time jump big enough for their relationship to mend. 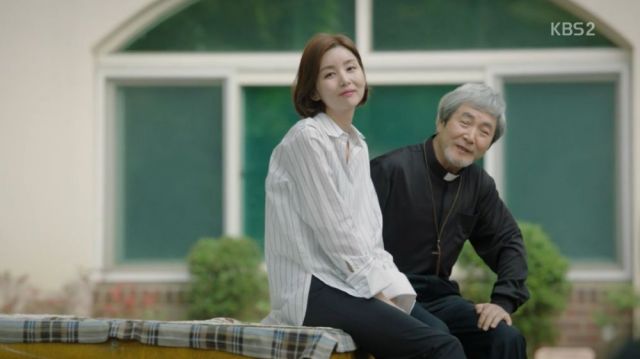 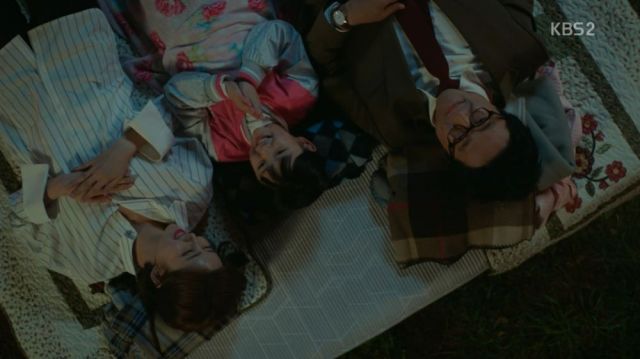 Hae-kyeong's character is very appealing and I wonder if Eun-jo's (Kang So-ra) sidelining is the result of an axed pairing with Deul-ho. The writer is clearly not incapable of or unwilling to write appealing female characters, because we have Hae-kyeong. It feels as if the female leads got switched along the way and while Hae-kyeong is great, she makes the premise and promotion misleading. It is a shame both ladies could not flourish.

I am so delighted that we get to see Soo-bin (Heo Jung-eun) again and episode sixteen gives us a glimpse into the beautiful human core of the series I have so dearly missed. Things are getting very serious and I doubt we will see more of this as we reach the final episodes, but it reminds me of the things this drama has done so very well.