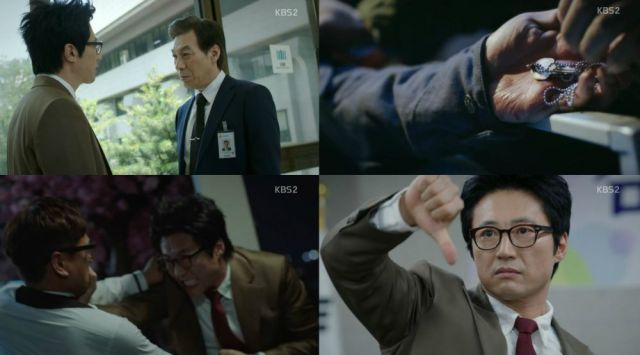 One of the strong suits of "Neighborhood Lawyer Jo Deul-ho" is its handling of emotions and episode nineteen gives Deul-ho and us a rough time, as his life is endangered by evidence. It also reveals crucial information about the past and the true extent of Yeong-il's involvement in important events. Some revelations raise more questions, others neatly tie threads opened in the drama's beginning. Deul-ho repeats certain mistakes and we have miraculous interventions, but they do not majorly harm what is a thrilling episode.

Dramas are very prone to plot holes, even when it comes to main points. This can be especially frequent for creators who crack under the pressure of live filming. Seeing the key given to Deul-ho (Park Shin-yang) by Il-goo (Choi Jae-hwan) making a return is a sign that the crew has not abandoned their story. Il-goo's "accident" being murder explains why he tried staying away from Deu-ho. Perhaps it was to protect him, rather than due to anger. 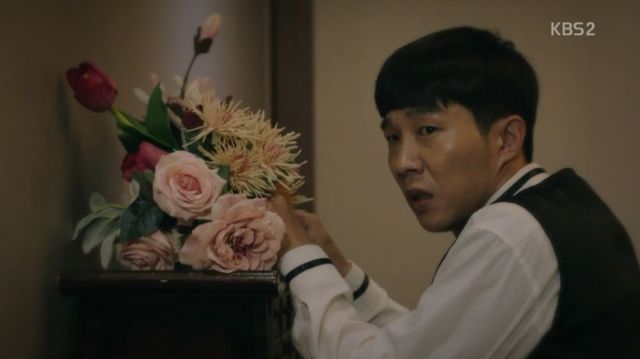 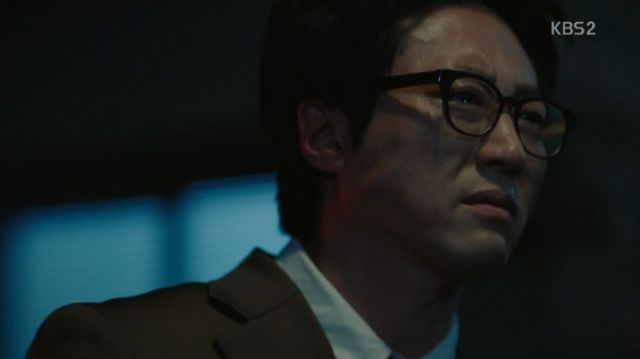 It also explains why Il-goo did not give the key to Deul-ho earlier. The conversation between Yeong-il and Chairman Jeong (Jung Won-joong) reveals Il-goo's motivation for robbing people, too. I do have questions about some details. Did Yeong-il not expect Deul-ho might resurface and snoop around if Il-goo got killed? Could they not have found less suspicious ways of dealing with such a major pawn? I am curious, but I am content with what this episode provides.

While I am more than happy with the way the past is handled, some present developments feel shoehorned in. Deul-ho and the team leaving an unreliable and indebted to Yeong-il witness alone is inexcusable. The bug in their office should have been expected and phone conversations should have been recorded. Deul-ho is thankfully better prepared for the attempt against his life. The sequence of him contacting his loved ones got me right "in the feels", despite my certainty our Superman would be okay. 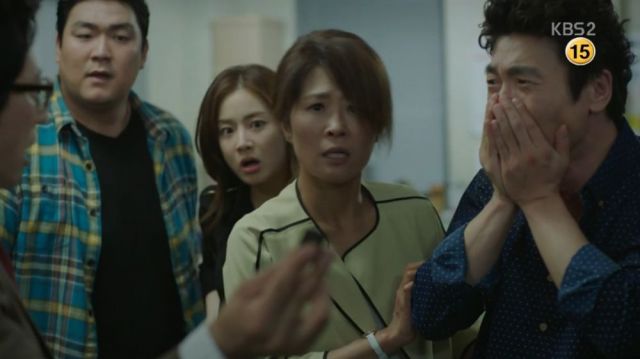 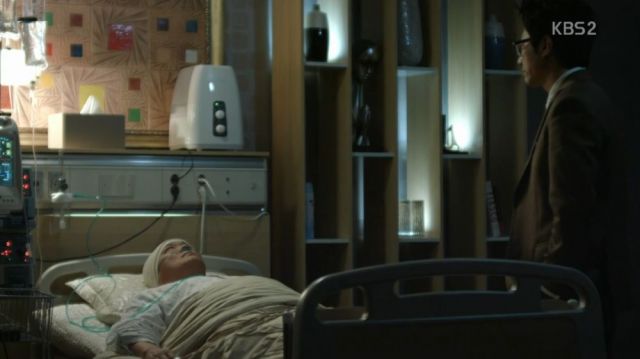 Other developments might be convenient, but they have precedent or at least reasonable cause. For example, if Soo-bin (Heo Jung-eun) had not been Deul-ho's brain-jumpstarting muse throughout the series, his sudden recollection about the academy would have felt contrived. The series pulls a "Giant" with Chairman Jeong recovering and being willing to testify, but he knows Michael (Lee Jae-woo) and others who know of his connection to Yeong-il would become targets of his otherwise.

Ji-wook's (Ryu Soo-young) role has been left hanging, even though the appeal of his moral conflict has not been used to its maximum potential, but I hope we get closure for him and Eun-jo (Kang So-ra). I am already wishing for an episodic spin-off to give me the neighborhood-loving goodness "Neighborhood Lawyer Jo Deul-ho" started out as, but justice and a happy ending will do just fine.